Welcome to our first update of 2020, and an exciting year it promises to be, opening a pivotal new decade for the future of the car.

In case you missed it, we’ve published two columns that have taken a look back at some of the events of the past decade and how they’re likely influence what’s to come.

First up we looked at events that made headlines in 2019 that might change the course of the next decade, including the rise of Tesla, the PSA and FCA merger, potential new OEM partnerships and more.

We also broke down connected, autonomous, shared and electric vehicles to discover which of these four topics is the most important right now. Related to this, we also rounded-up all the debuts from CES 2020.

Here’s a few other stories that have caught our eye in the first weeks of this year: 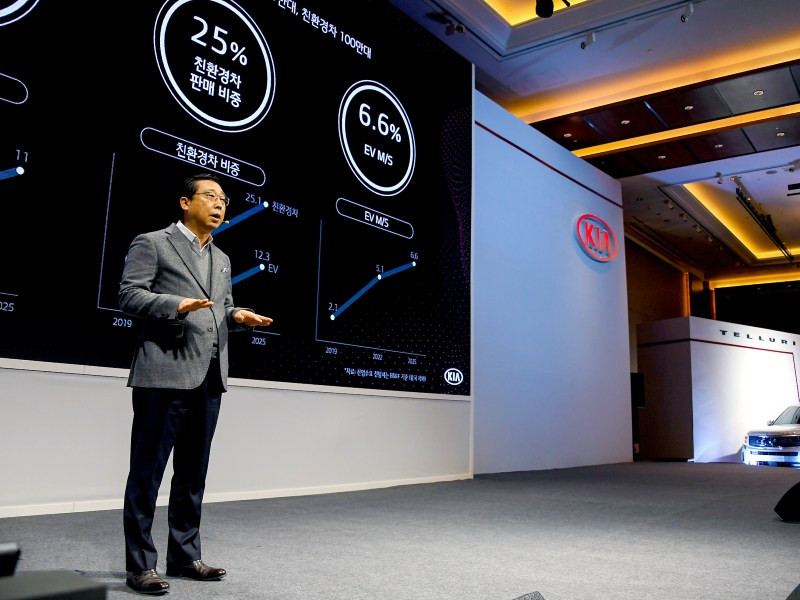 Following Hyundai’s announcement late last year of its strategic plan that outlined how it will transition from a car company to a smart mobility provider by 2025, sister brand Kia has also joined the party.

That’s slightly less than Hyundai’s plan for 670,000 EVs per year by the same date. Kia’s plan also skips the aircraft in favor of tech and brand building to appeal to a new generation of car fans.

Both firms will work closely however, including moves into electric commercial purpose built vehicle (PBV) market. Hyundai and Kia just invested €100m in UK firm Arrival for that very reason. 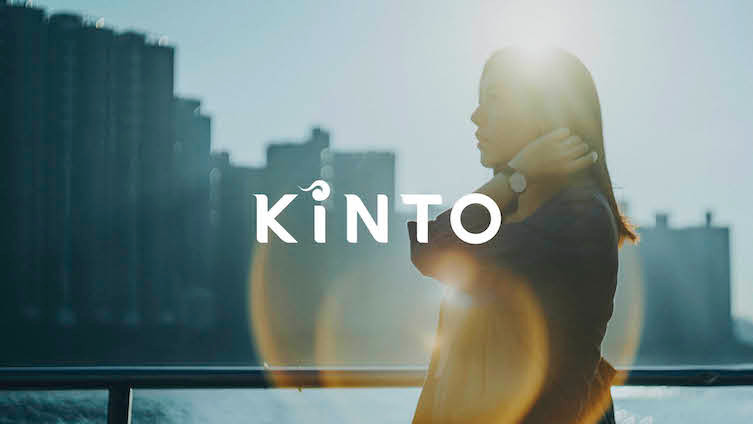 Following Share Now’s departure from the North American market, you might be forgiven for thinking that carsharing was in crisis. However, Toyota has announced its new Kinto brand that will concentrate on the European market – or the place where people actually seem to be OK with sharing cars. Some of the time. In certain specific places.

The new brand is taking a very much case by case approach, offering some or all of the following services depending on how suitable they are deemed for each market. It's interesting to note how carmakers are adapting to the idea that mobility isn't just a one size fits all solution, too, so we're keen to see if Kinto can grow and develop over time using this approach:

Toyota has also said it's looking into ridehailing, along the lines of VW MOIA, and a multi-modal app.

Benteler platform gets an outing 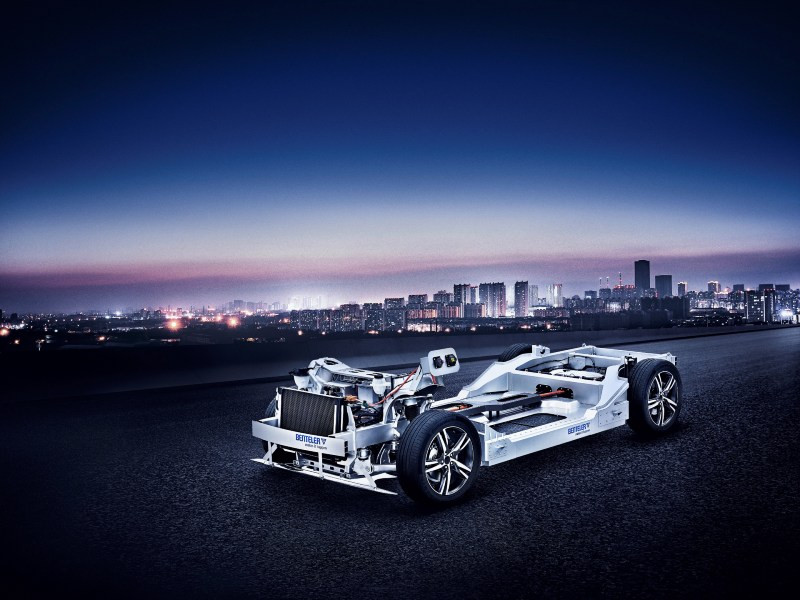 We noted German supplier Benteler’s EV platform when it was announced at the Frankfurt Motor Show last year. The platform is the result of a tie-up between Benteler and Bosch, and will underpin some as-yet unseen Pininfarina SUV models, plus others, in the near future.

Interestingly, the firm’s expertise was leverage by Sony to pull off perhaps the biggest surprise – at least from an automotive point of view – at CES 2020, when the Japanese electronics giant just casually drove its bespoke EV onto the stage during its press conference.

Benteler didn’t confirm exactly what it had provided, but its skateboard EV platform was on display at the show. Given the prowess of automotive Tier suppliers, it turns out that creating a disruptive EV that shocks a show is highly possible, provided your pockets are as deep as Sony’s. Certainly a trend that’s worth watching, especially if you’re a legacy automaker with lots to lose.