Free on May 26 and 27? Then why not register for our online event. Autonomous Vehicles Online is our completely free-to-attend digital conference, where we bring together expert speakers to share their knowledge of all things self-driving.

The event is split in two – with the first day taking on general trends in the industry, while day two looks at the issues around safety, security and regulations that dictate autonomy. More information, including the agenda and sign up, can be found below.

Here is a couple of other (non-coronavirus) stories that caught our eye this week: 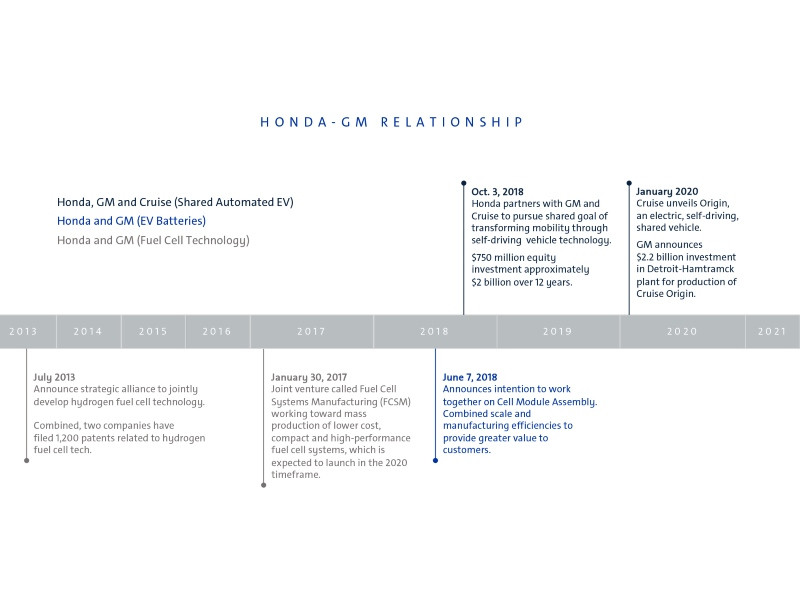 General Motors and Honda are already both joint and significant investors in Cruise Automation and Honda joined GM in developing battery module technology in 2018.

But that partnership has just taken another step with the announcement that GM will provide its newly announced global EV platform to Honda for two US market electric vehicles due in the 2024 model year.

The Japanese firm will design the exterior and interior of the vehicles, while GM will adapt its platform to suit, and build the vehicles in its US factories. The Hondas will also feature a reskinned version of the GM OnStar service, and its Level 3 ADAS.

The move follows Ford's plan to use the VW Group MEB EV platform for a line of electric SUVs. 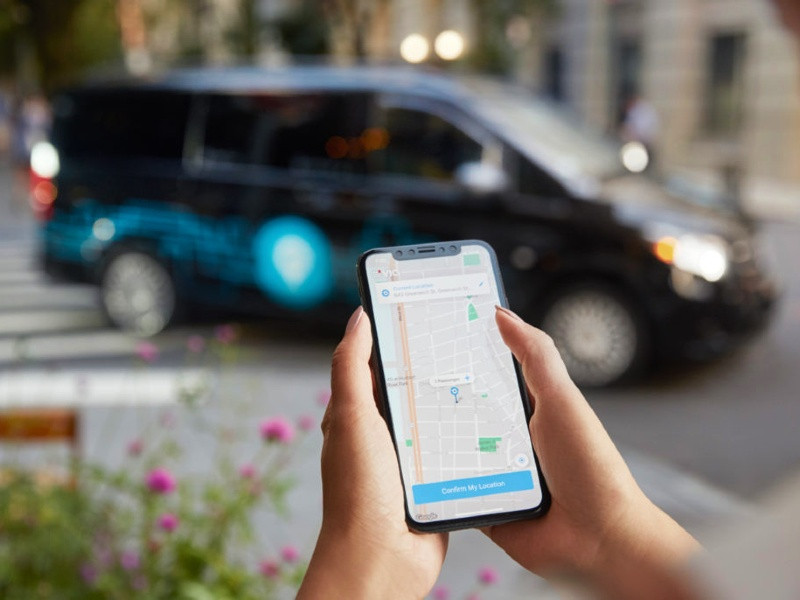 Ridepooling technology provider Via is celebrating a new injection of cold, hard cash. EXOR, the Netherland-registered holding company owned by the Agnelli family, and the largest shareholder in Ferrari and Fiat Chrysler Automobiles, has added $200m to a Series E funding round, valuing Via at $2.25bn. EXOR gets a seat on Via’s board.

Via’s app-based platform connects passengers who are headed the same direction, allowing riders to share the same vehicle. Via launched in New York City in 2013, and its technology expanded to Europe as ViaVan.

Part of this expansion was funded by Daimler, which partnered with Via in 2015 and invested $50m in 2017. No word yet as to the new EXOR deal means a shift to FCA-built vans, as the current fleet is Mercedes made. 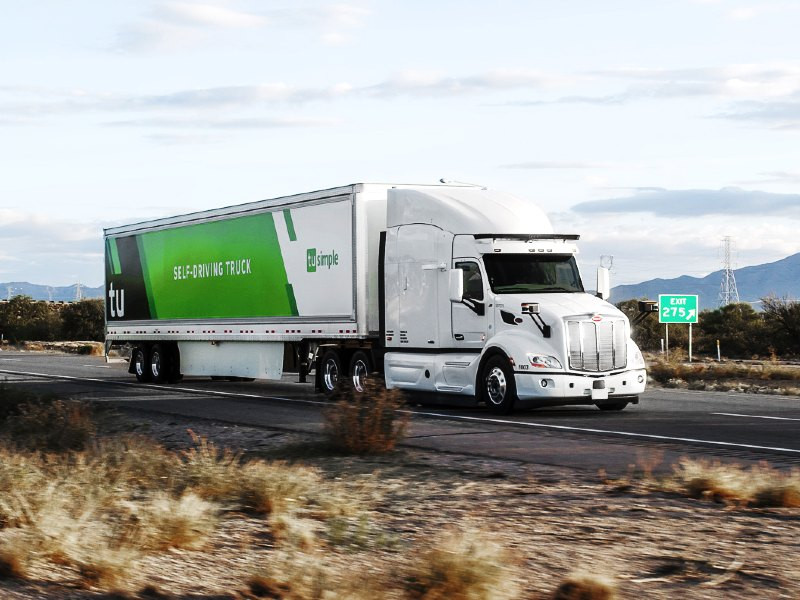 TuSimple, the US firm developing Level 4 self-driving technology for trucks, and major global Tier supplier ZF have announced a new partnership. Beginning this month, the two firms will work together to develop and commercialize the tech for deployment in North America, China and Europe.