This week Automotive IQ has been celebrating the milestone of reaching 75,000 members. It’s a great achievement, so welcome to all the new auto industry professionals who are now enjoying what we produce.

On the site right now, we’ve been considering the practicalities of the EV revolution. Not least, where will all the batteries come from to meet European carmaker demands? Our Top Five takes a look.

If you haven’t yet had the chance, don’t forget to sign up for Autonomous Vehicles Online in the link below. We now have our full line-up of speakers confirmed, and look forward to over 1,500 registrants joining us on May 26-27.

Here’s a few other stories that caught our eye this week:

Ford is continuing its emphasis on electrification with the announcement of a one-off all-electric Mustang Cobra Jet drag car. The car has been created to increase the firm's knowledge of performance electric vehicles, with the Mustang aiming for a low eight second quarter-mile time at over 170mph.

Ford hasn't confirmed much about the car just yet, except that its motors produce over 1,400hp and 1500Nm of torque. However, it has announced a few of the partners that helped get the Mustang up and running.

These include MLe Racecars, which designed and built the car; Watson Engineering, who developed the chassis and built the rollcage; AEM EV, who took care of software and motor calibration and controls; and Cascadia, who supplied the inverter and electric motor.

After four years in service in the US, GM has closed its Maven carsharing service for good. Maven had already been scaled back, reducing its presence in 17 North American cities to Detroit, Los Angeles, Washington, D.C. and Toronto, and the service had also been put on hold due to the spread of Covid-19.

However, and email went to customers this week announcing that Maven will cease to operate, and GM has no plans right now to reenter the carsharing game.

In a statement, Pamela Fletcher, GM’s vice president of global innovation, said “We’ve gained extremely valuable insights from operating our own car-sharing business. Our learnings and developments from Maven will go on to benefit and accelerate the growth of other areas of GM business.” These include its focus on getting Cruise off the ground.

It’s another reality check for the vehicle sharing industry – with the running costs making such schemes tough to run sustainably for now. 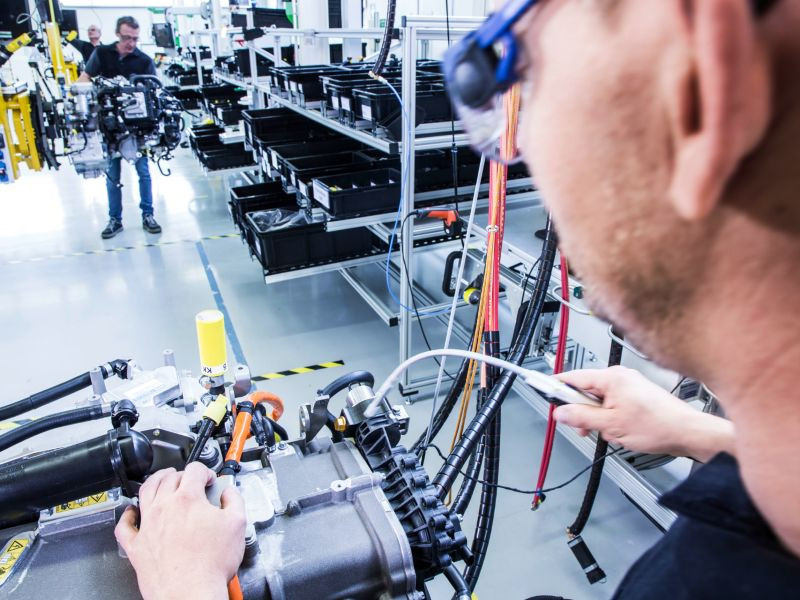 Daimler has announced a shift in strategy for its development of hydrogen fuel cells – a technology the firm has been refining for over 30 years. First up, it doesn’t see a future for the technology in cars, so production of the GLC F-Cell SUV will come to an end.

The F-Cell featured two floor-mounted hydrogen tanks with a capacity of 4.4kg. The fuel cell could supply the on-board 13.5kW battery with enough power for a hydrogen-only range of 400km. Draining the battery after this added a further 50km of range. Filling the tanks took three minutes.

Instead, Daimler’s fuel cell technology focus is now long-distance trucking. The firm has just entered into a 50:50 joint venture worth 1.2bn€ with Volvo Trucks to increase the speed of the commercialization of the technology, with the aim to have fuel cell-powered truck on the road from 2025.