This week on Automotive IQ, we’ve been taking a look at the car industry’s use of language and how it describes ADAS and autonomous technology. Heading for a fall? Find out here.

We’ve also been looking into the new bearing technology that’s being developed for EVs to keep them quiet and reliable.

Here’s a couple of other stories that piqued our interest:

We’ve written plenty in 2019 about the changes that CASE vehicles are bringing to the automotive industry, and in particular the need for partnerships between previously deadly enemies. For example, just a couple of years ago, would Ford have been teaming up with VW to further its EV goals?

That need to partner up is also being influenced by sustainability, as the latest unlikely tie-up between Ford and McDonald’s shows. The deal will see the fast-food chain deliver much of its coffee chaff, produced during the roasting process, to supplier Competitive Green Technologies.

The firm takes the chaff, mixes it with plastic at high heat, producing a material that can be used to make headlamp housings and other interior and under-hood components. Ford adds that the components are “about 20 percent lighter and require up to 25 percent less energy during the molding process.”

Ford has also published a timeline of its other experiments in sustainable material sourcing, including being the first carmaker to use soybean-based foam for seats and headliners in 2007; use of recycled and shredded US currency for small bins and coin holders in 2012; and tomato skins for wiring brackets and storage bins in 2014.

GM and LG Chem tie up in big battery bid 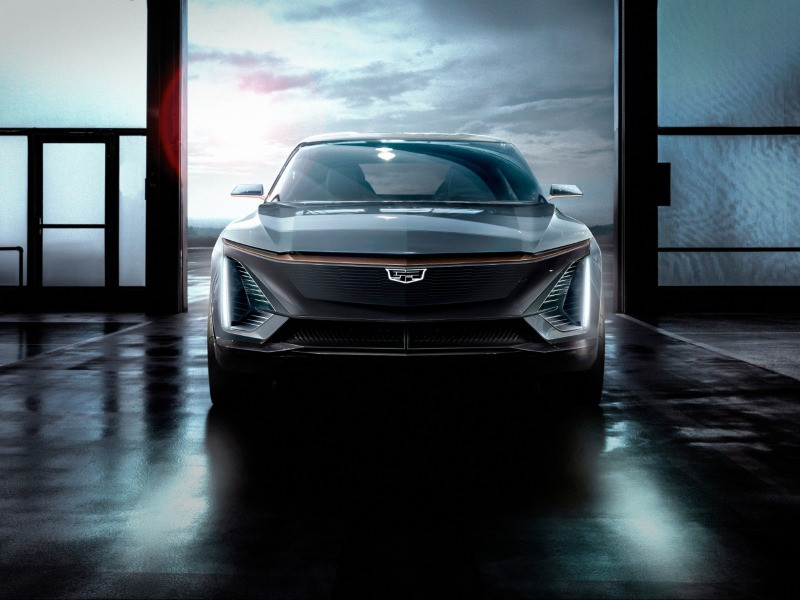 In mid-2020, construction of a new battery factory is set to commence in Lordstown, Ohio. The 50:50 joint venture is split between GM and LG Chem and represents a total investment of $2.3bn in the fully-flexible facility. The firms claims 1,100 new jobs will be created as a result, and the factory will “produce cells efficiently, with little waste.”

There’s a couple of interesting outcomes here – the first being that GM is back as an investor in this area of the US, having shuttered its existing Lordstown truck factory and then divested it to EV startup Lordstown Motors.

But more significantly, the announcement talks about “strong economies of scale throughout the value chain” and “the goal of reducing battery costs to industry-leading levels…”

In a price-sensitive market like the US, it’s clear that getting the costs of cells down is a huge priority – we’ll see how the firm’s EV truck, also confirmed in the release for launch in late 2021, stacks up as a result.

Hyundai gets strategic with 2025 plan 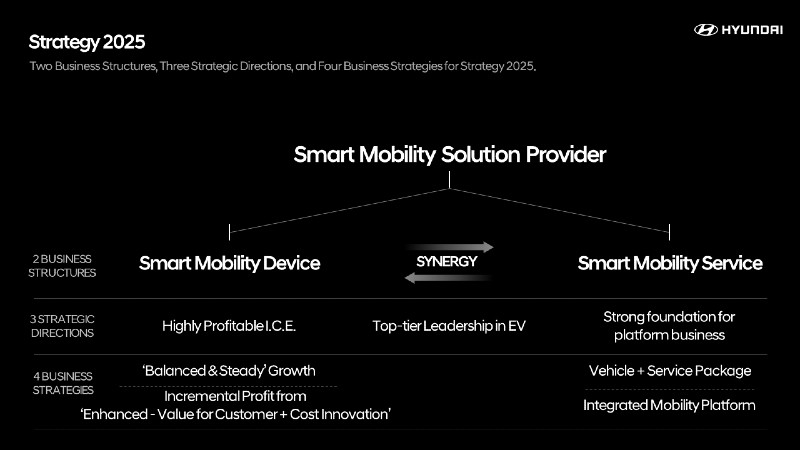 Hyundai is the latest big player to announce its transition from humble maker of cars – among many other things – and into a smart mobility provider. Like rival Toyota, which has been on an investing spree to confirm its new position, Hyundai is making some big moves and bold claims about its future ambitions.

It will also split its focus into two key objectives: smart mobility device, and smart mobility service. The former is all about targeting younger demographics as it bids to sell 670,000 BEVs and FCEVs annually. It hopes to become a top-three EV manufacturer by 2025, and offer most new models with EV drivetrains by 2030 in major markets, and 2035 in emerging markets.

Improved UX, AI-based services and level 2 or 3 autonomy are also in the works for all models, with a fully autonomous platform due to start production in 2024. It’ll introduce a new, global EV architecture in the same year, and seek partnerships with other OEMs to make it happen. As an extra incentive, Hyundai will also start ramping up its efforts with robotics and personal aircraft(!).

Smart mobility service is all about tailoring its services to global markets using a smart data platform. The US will get carsharing and robotaxi services, Asia will see new partnerships for ridesharing, while in Europe it’ll focus on combining products with services.