This week, we’ve published the third of our four Automotive IQ Guides to the CASE topics. We’ve tackled Electric Vehicles, Connected Cars, and now Autonomous Cars gets its turn in the spotlight. No prizes for guessing what comes next week.

We’ve also taken a look at the top production and concept EV and PHEVs that were going to debut at the Geneva Motor Show next week, although Coronavirus has now led to the event's cancellation. The full statement from the organizers about the decision is in there too.

Here’s a couple of other stories we spotted this week:

Citroën Ami aims to get everyone moving, aged 14 and up

Shared, electric mobility just received a major shot in the arm with the reveal of the Citroën Ami. Described by the firm as a ‘non-conformist mobility object’, the two-seater Ami EV is a 2.41-meter long quadricycle that can be driven without a license by anyone aged 14 or over.

The vehicle’s 5.5kWh battery gives a range of 43 miles and can be charged from a household socket in three hours.
It’s big appeal is affordability – you can either rent one for €19.99 per month; pick one up as and when you need it as part of Citroën’s Free2Move carsharing scheme that costs from €0.26/min, plus a 9.90€ monthly subscription; or just buy one outright for €6,000.

Interested? If this sounds like the mobility solution you’ve been waiting for, all sales are online and begin on March 30 in France, followed by Spain, Italy, Belgium, Portugal and then Germany. Carsharing kicks off in Paris in the spring.

Toyota ponies up to boost investment in Pony.ai 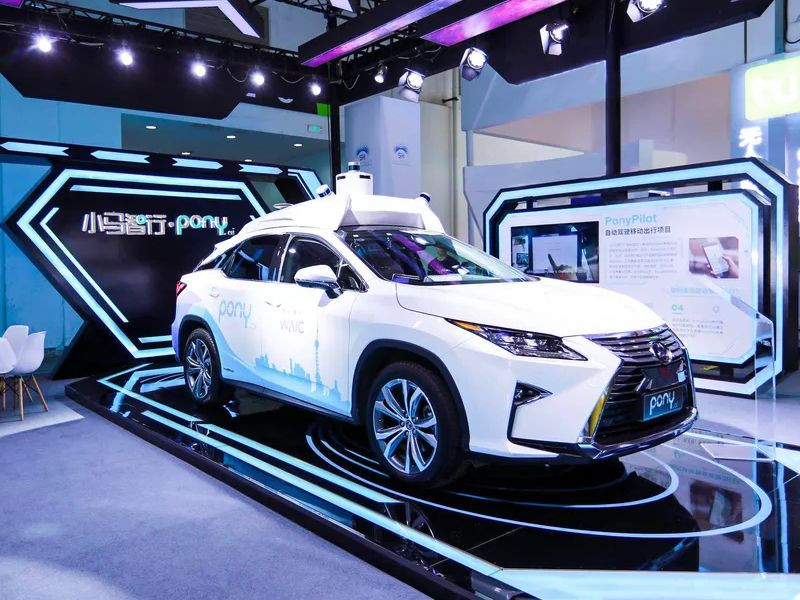 Toyota and Pony.ai, the US and China-based autonomous vehicle tech firm, have taken their relationship to the next level. Toyota just added $400m to a $462m funding round, taking the value of Pony.ai over $3bn.

The firms partnered up in August 2019, with Toyota providing Lexus vehicles to test Pony’s tech on roads in China. Pony.ai also runs autonomous Hyundais in Irvine, California, and the new deal between Toyota and Pony isn’t exclusive, meaning Pony is the link between two of autonomy’s biggest spenders in recent times. Let’s see how this one plays out.

Now that the micro-mobility marketing is beginning to mature, we’re beginning to sort the winners from the losers. Tier appears to be in the former camp, extending its Series B funding round to build on the $60m from Mubadala it announced last October with over $40m from investors in the UK, Russia and the US.

It’s already putting the cash to work by buying up the fleet of 5,000 electric mopeds, and accompanying charging infrastructure, from the now-defunct Coup. The rebranded service will be added to the Tier app in Berlin from May.

The news comes as Tier et al will face new competition in the form of Spin, the scooter firm owned by Ford. Following its roll-out in the US, Spin’s electric scooters will launch in Europe this spring, beginning in Germany, then France and the UK, providing scooters are legalized for use in the latter.