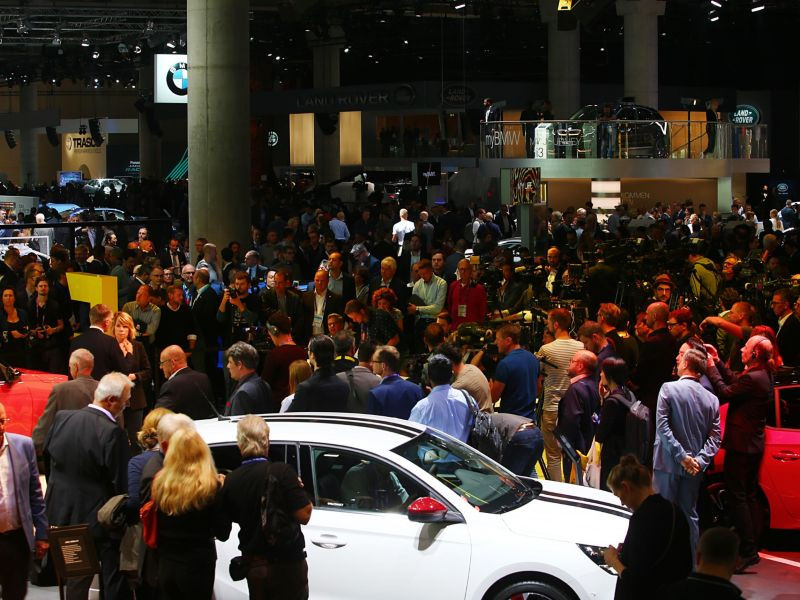 This week’s news agenda has been dominated by the Frankfurt Motor Show.

The event itself was much-reduced in size, with lots of OEMs choosing to sit this one out – is the much-predicted death of the motor show finally coming to pass? We shall see. In the meantime, we’ve recorded all the major EV debuts from this year’s event, from Audi to VW and a few more besides.

Here’s a couple of other stories that we picked up of the course of the last seven days:

Waymo made an AutoPilot too

Waymo boss John Krafcik made an interesting speech at the Frankfurt show, talking attendees through Waymo’s development process thus far. Interestingly, the firm started out by making a sophisticated ADAS called AutoPilot which it tested on its own employees.

However, it quickly realized that the system was too good, with people rapidly putting full – and arguably too much – trust in the AutoPilot, just as with Tesla’s similarly-named system now. Check the video above as evidence. That led Waymo to rethink its direction, ditching ADAS for full self-driving only, which is what it’s focused on today. 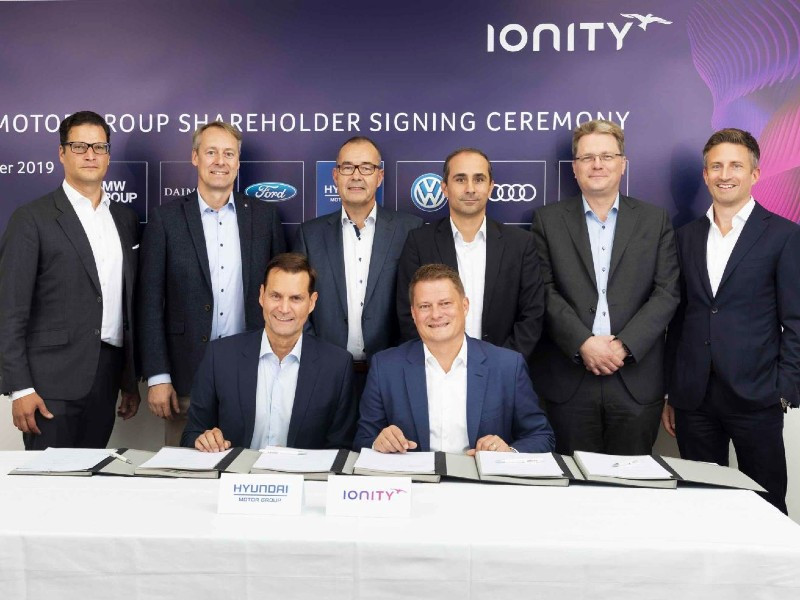 We’ve talked plenty about collaborations between OEMs being forged as the industry transitions to connected, autonomous, shared, electric vehicles. A couple of months back, we even produced a handy infographic to keep track.

The latest tie-up is Hyundai-Kia’s investment this week in European EV charging network Ionity, which is installing chargers with a capacity of up to 350kW – perfect for speedy top ups of your 800V-equipped Porsche Taycan.

So far, Ionity has nearly 140 charging stations up and running with 50 more under construction. The target is 400 fast-charging stations by 2020, with an average of at least one site every 120 kilometers along major European highways.

The South Korean firms will take an equal shareholding as BMW Group, Daimler AG, Ford Motor Company and the Volkswagen Group with Porsche AG, who all came together to found the business in 2017.

The platform will underpin a range of Pininfarina-branded models, and will be made available to other firms too. Pininfarina will take care of design, and Bosch will be responsible for sub-systems including braking, steering, vehicle controllers and driver assistance, leveraging eMobility experience that the firm announced at the IAA has accounted for €13bn of orders from other OEMs.

Benteler will provide its EV and e-motor experience, including lessons learned in creating its catchily named Electric Drive System 2.0, which is a scaleable EV platform launched earlier this year. 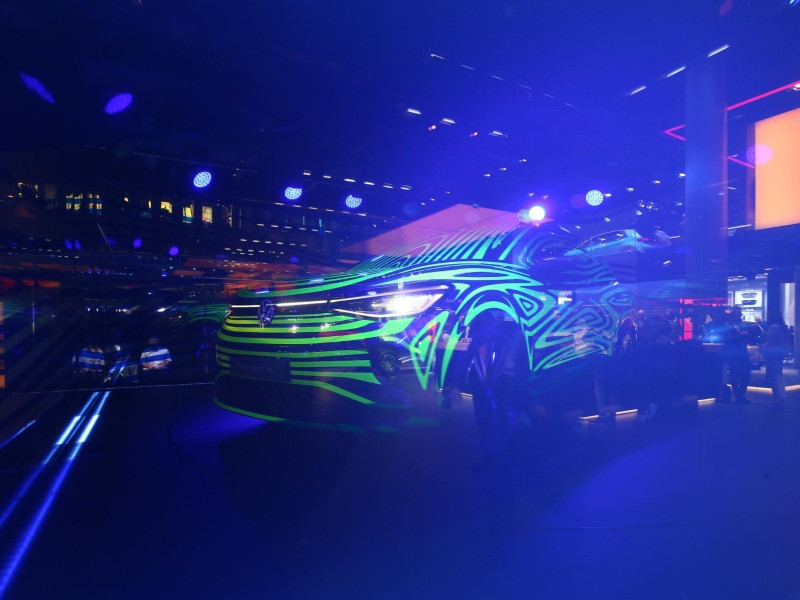 If you live in the US and fancy cruising the streets in VW’s show-starring ID3 hatchback then tough, it ain’t happening. However, if you wait until next year’s Geneva Motor Show, you’ll get to see the EV you will be able to buy – a crossover built on the MEB platform, likely called the ID4.

The production car is actually hiding out on the VW Frankfurt show stand right now, wrapped in swirly camouflage and kept away from prying hands by being locked in a Perspex box.

However, we already know what it’ll look like thanks to the ID CROZZ concept shown at the Shanghai Motor Show in 2017, then a slightly updated version at that year’s Frankfurt show.

The production electric crossover will be sold in the US, Europe and China and is the first of a likely three MEB SUVs – the others being a coupe-crossover version of this car, and a larger seven-seater for China and the US previewed by the ID ROOMZZ concept, due in 2021.