Shared mobility and Mobility as a Service (MaaS) are presented as transport solutions to end urban congestion. But do they?

Shared mobility is transforming the way commuters, tourists and more move around cities. At the same time, these new mobility solutions are challenging traditional modes of transport, such as the private car, taxi and public transit.

There are many mobility services within the context of Mobility as a Service (MaaS): 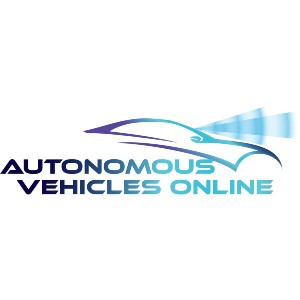 Which shared mobility services are attracting the most investment?

According to the Mitsui & Co Global Strategic Studies Institute, as of the end of September 2018, 1,781 mobility startups had raised a total of $162.3bn, accounting for roughly 20 percent of the total of $865.6bn in investment recorded by all startups.

What is more, the report went on to identify sharing, which raised $76.2bn and accounted for nearly 50 percent of the total investment in mobility startups, as the most-funded sector. 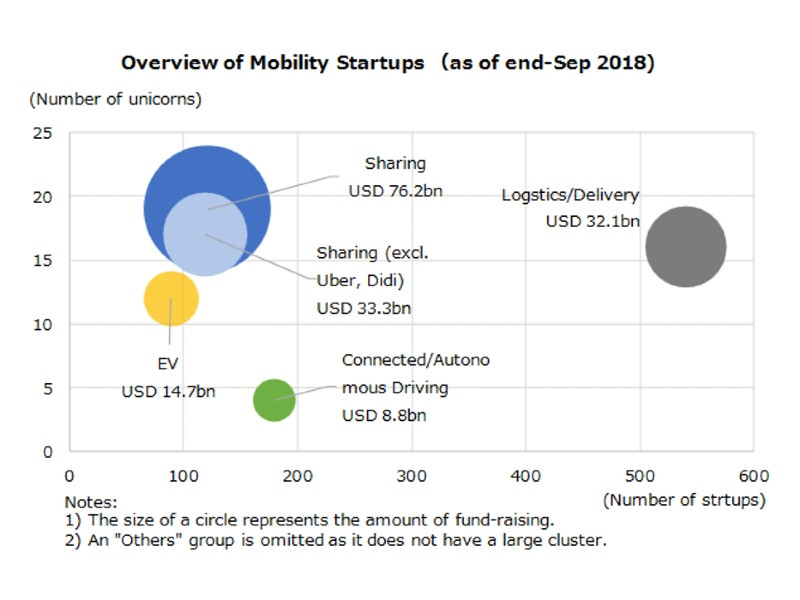 Looking at the breakdown of this group, ridesharing, including ridehailing, raised a total of $68.5bn, followed by one-mile (bicycle sharing etc.) with $6.3bn, and carsharing with $1.3bn.

Interestingly, even excluding Uber and Didi, which raised a combined total of $42.8bn, the sharing group outperformed EV and connected/autonomous driving by a wide margin. The importance of sharing in CASE startups is also evidenced by the many unicorns – those firms valued at over $1bn – found within this group.

On face value, both of these mobility services hold significant benefits for road transport and the environment. In reality however, the challenges they face have until now curtailed their success.

What are the challenges shared mobility has to overcome before the benefits are unlocked?

It is important to understand that, as with the rollout of all CASE technologies, adoption of shared mobility will vary by region. Thus this guide will discuss specific use-cases rather than try to formulate an all-encompassing picture.

For instance, when examining ridesharing in Europe and North America, where the service has attracted the major share of investment and publicity, it is important to try to understand why many analysts are questioning the viability of the business model in its current form.

Likewise, it should also be born in mind that for thousands of people in Asia, South America and Africa, some form of rideshare is how they get to work every day, and has been for years. However, these incredibly well-worked systems aren't digitized or monetized in the same way as systems being proposed by many western startups.

Although the ridehailing industry has redefined the shared mobility User Experience (UX), no major ridesharing company in the world, including giants such as Uber, Lyft, Ola and 99, has to date turned a profit – even after five or more years of operation.

Uber and Lyft have been providing rides at below-cost for years in the race to gain market share and compete with traditional taxi companies, which in Uber’s case resulted in an operating loss of more than $3bn in 2016, increasing by 35 percent to $4.1bn in 2017 before falling back to $3bn in 2018.

"They've been able to do it [survive] because there are venture capitalists and investors that have been willing to put in mountains of money and set it on fire in the expectation that they'll make it up on volume," said Sam Abuelsamid, principal analyst at Navigant Research. "But so far that hasn't happened, and I don't see any real prospect of them getting to profitability any time soon."

However, it is not only the established ridesharing companies that are exploring driverless vehicles to reduce operating costs – General Motors/Cruise and Google spinoff Waymo have both established self-driving vehicle programs with the aim of deploying the technology in shared mobility.

Recently Cruise Automation, GM's autonomous vehicle subsidiary, unveiled an autonomous EV pod, the Cruise Origin, which the company claims could save a user in San Francisco as much as $5,000 a year compared with owning a car; although it makes no claims about the impact of the technology on profitability.

Is driverless car technology alone the solution to the industry’s viability woes?

A 2019 Massachusetts Institute of Technology study on driverless taxi costs would seem to indicate not. The report found that in a single ridership model, capacity utilization rates would need to improve by nearly 100 percent and margins lowered by 37 percent for autonomous vehicles to achieve cost parity with their conventionally driven counterparts.

In a multiple ridership model, achieving cost parity would require a 30 percent increase in occupancy rates, and a 75 percent increase if fares were reduced to incentivize shared autonomous vehicle use over conventionally driven vehicles.
In addition, it is not only ridesharing’s financial challenges that the industry needs to address.

According to a 2020 study by McKinsey Center for Future Mobility, titled The future of mobility is at our doorstep, in the United States the growth of e-hailing services is having a major impact on cities and suburban areas’ traffic congestion.

The study found that ridesharing does not simply substitute traditional modes of transportation, such as personal vehicles, taxis, and rental cars – 50 percent of all ridesharing trips would not have been taken but for ridesharing. 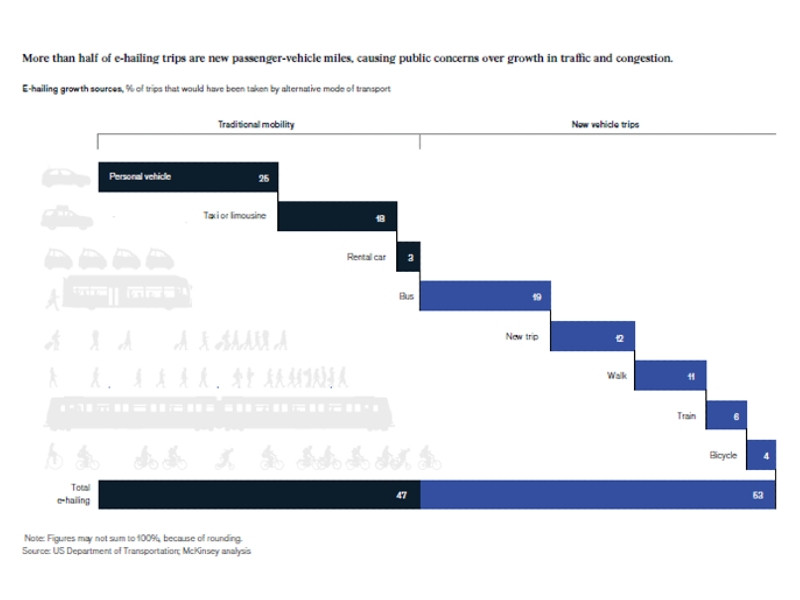 In the face of such challenges, some cities are taking aggressive action, including capping total hailing licenses and setting wage floors for drivers, which negatively affect the industry’s ability to be cost competitive.

While there are undoubtedly defensible segments of the global rideshare market that can currently sustain profitable operations, the ride sharing business model is still to be proven.

The same can also be said of the carsharing business model, where several B2C businesses have exited what appeared to be lucrative markets.

Could carsharing be the answer to traffic congestion, emissions and ownership costs?

Having been unable to make a business case for B2C car sharing, several high profile shared mobility operations have scaled back or closed their businesses altogether:

However, this is but one of many carsharing business models – each serving a slightly different market:

What is more, unlike ridesharing that actually seems to increase congestion, car sharing could reduce traffic while improving the utilization of the resource. In particular, the P2P model that connects car owners with people who want to rent vehicles holds significant potential benefits for car-owners and the environment.

In Europe, the average car sits unused for more than 90 percent of the time, carries on average just one and a half people, and costs on average €6,500 a year to own and run. Each car occupies 150m2 of urban land, with congestion costing the EU economy €100bn annually.

There are a number of independent studies that emphasize the potential benefits of shared mobility services on traffic congestion. One such study by the Institute of Transportation Studies at UC Davis suggested that a world adopting shared, automated, electric vehicles could cut the current global fleet of 750 million urban cars to 500 by 2050, with the shift from owning to accessing cars providing significant socio-environmental benefits.

Although it is the least popular carsharing model, the P2P model could be set to become a significant contributor to the car sharing market with the much-discussed Tesla Robotaxi Network again in the news.

Analysts speculate that the service could hold significant benefits for the financials of Tesla and Tesla vehicle owners, due to the potential for owners to list their vehicles in the Robotaxi fleet when they are not using them.

Although the economics of such a business are not at all clear – with little information on how this would be structured between vehicle owners and Tesla – some details have been disclosed:

Carsharing software is also being fitted as standard to the next Renault Zoe in an effort to encourage pooled electric car ownership. The carsharing software is supplied by French company Vulog, whose Artificial Intelligence Mobility Applied platform is used by 25 car sharing schemes, comprising 11,000 cars on five continents. It integrates multiple functions involved in car sharing – such as finding an available car online or through an app and unlocking it with a mobile device.

So while research by KPMG indicates that 32 percent of all consumers still prefer owning a vehicle to using carsharing services, more than half of millennials say they are open to carsharing, according to research firm Penn Schoen Berland.

Although the benefits of shared mobility are obvious, the pathway to a successful rollout may not be as clear. Investment in the various shared mobility models is made even more difficult by the wide-ranging regional and cultural preferences and nascent technologies that are needed to fully exploit the potential of the concept. 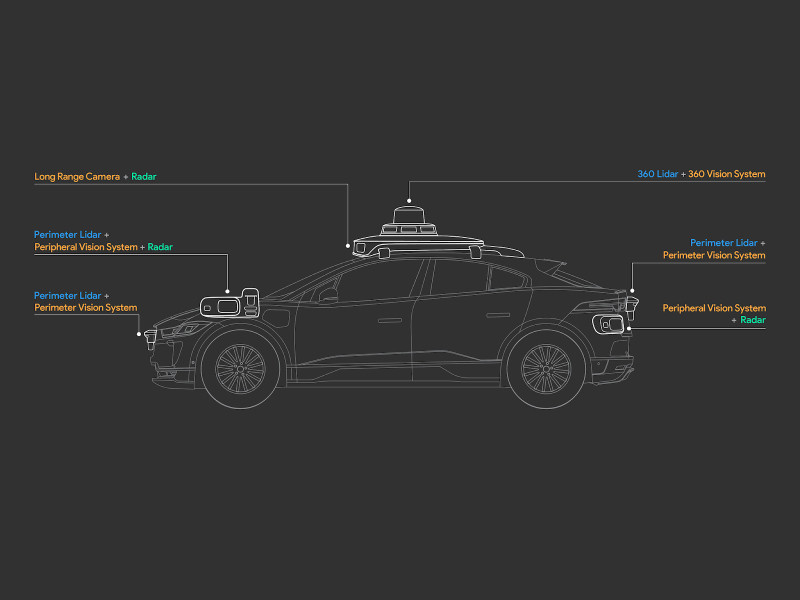 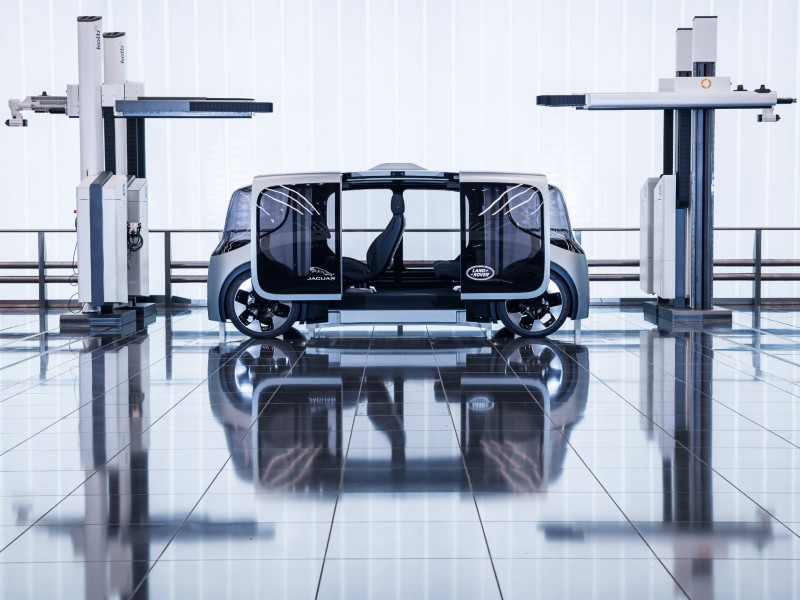 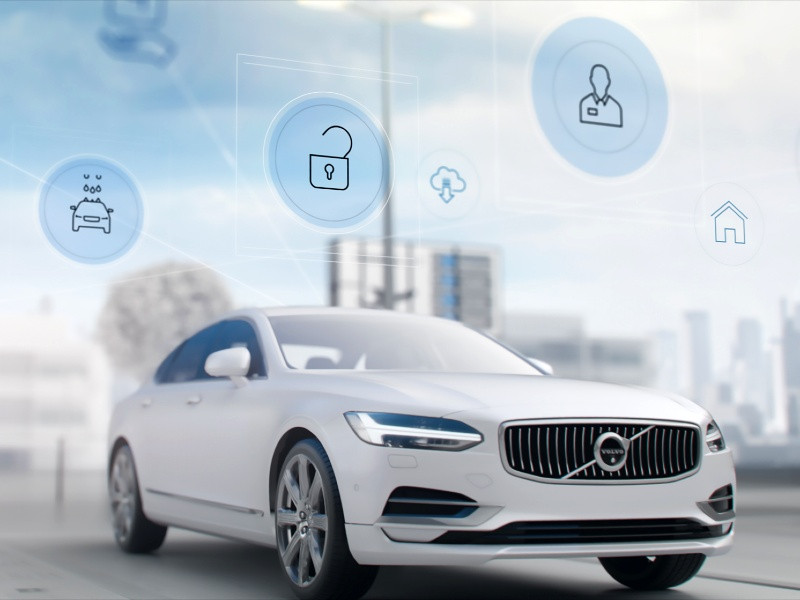 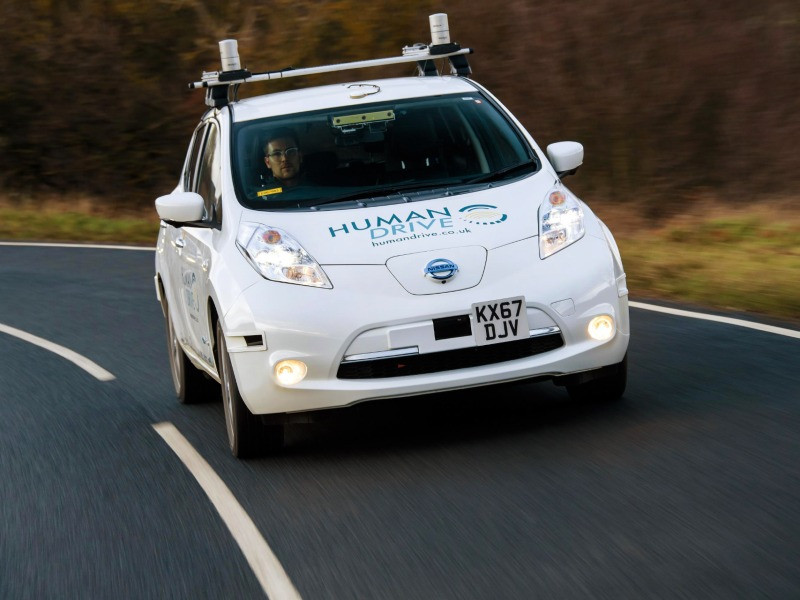 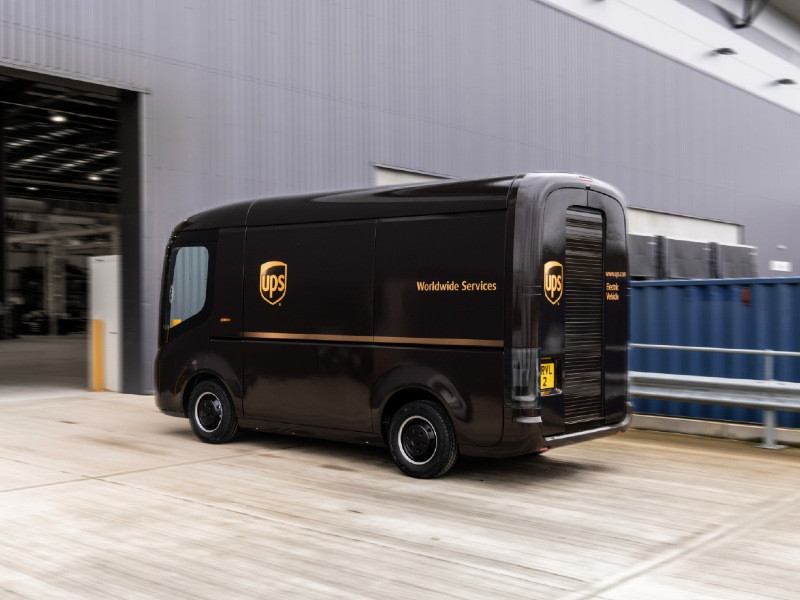 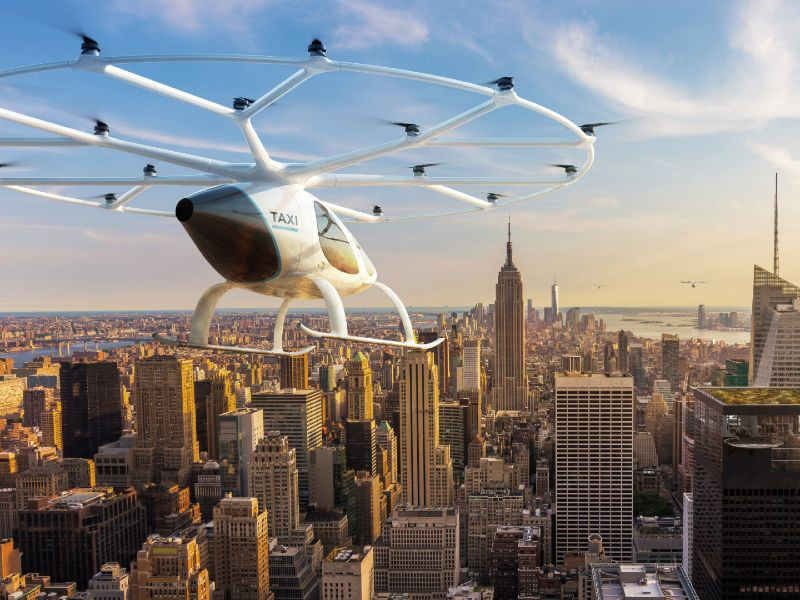