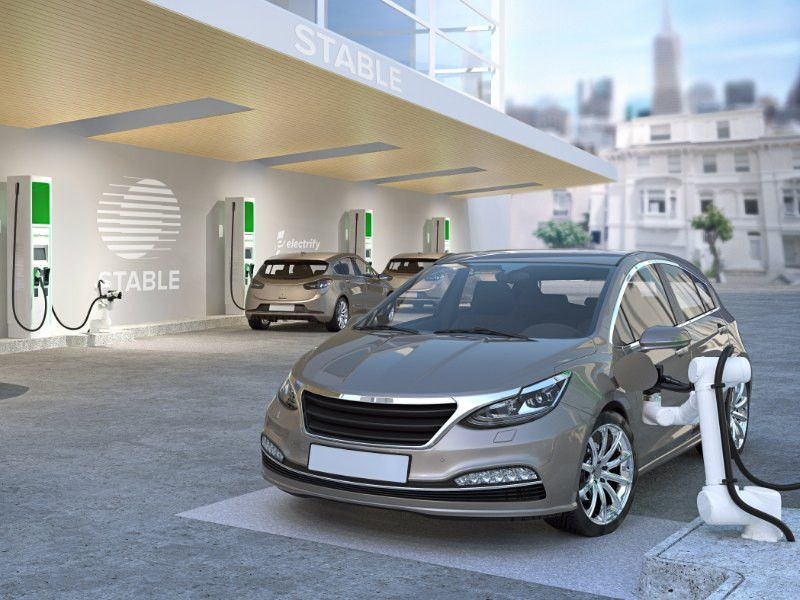 On the site this week, we’ve posted an on-demand, free HERE Technologies webinar on building connected service portfolios, explored the relationship between real emissions goals and testing procedures around the world, and looked into the SoftBank Vision Fund and its significant investments into future mobility solutions.

We also posted a whitepaper exploration of legal issues arising from biometrics and autonomy. Here’s some of the news stories that caught our eye this week:

In a new blog post, Google has confirmed that its Pixel 4 phone will include its Soli radar-based gesture control when it arrives later this year. Soli has been five years in the making, and allows the phone to be unlocked just by scanning the user’s face, in a way that the firm reckons is more reliable than the similar feature available on the current iPhone. Google also confirmed that Soli allows you to “skip songs, snooze alarms, and silence phone calls, just by waving your hand.”

Given Google’s push into cars with Android Automotive, we’re keen to see how this tech will be adapted to the automotive space. Gesture control of the car’s functions seems like a good start, as Soli was developed to allow gesture control of buttons, dials and sliders like you have on your dashboard, perhaps moving into full unlocking just using the driver’s face in future.

Electrify America tests robot fast chargers in the US 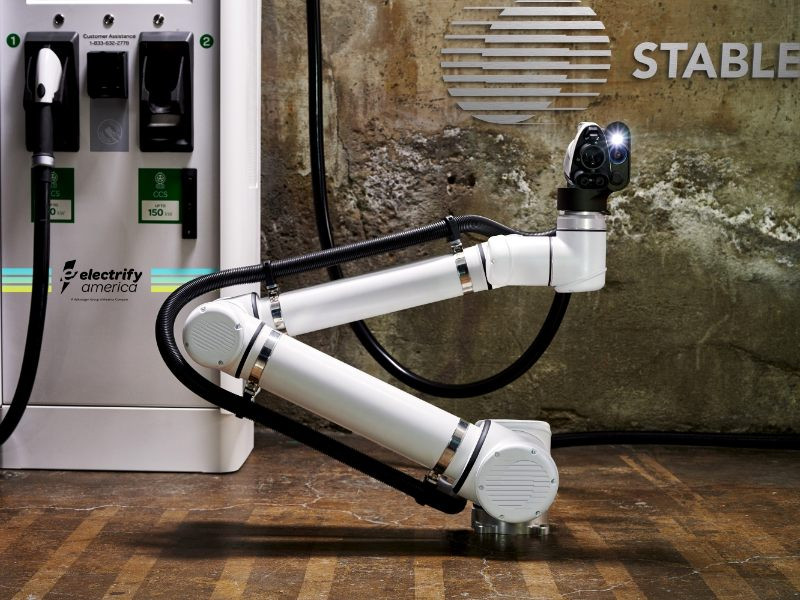 Electrify America, the offshoot of VW USA set up post-Dieselgate, has partnered with San Francisco-based Stable Auto to add the latter firm’s robotics to its 150kW charging stations in preparation for the shift to self-driving vehicles.

The idea is simple in theory – the vehicle parks itself within a pre-defined space close to the charger, and the robot connects the charger, no human intervention needed. As much as the robotics are impressive, the deal also includes Stable’s fleet optimisation software that schedules the most efficient way to keep large fleets of EVs topped up with minimum disruption to service.

The trial location in San Francisco is due to open in early 2020 and its success will be evaluated by all parties. Tesla showed its Matrix movie-like robotic charger a couple of years ago, but seems to have gone cold on the tech since – perhaps it’ll reappear in the face of new competition?

Reports note that Porsche has now amassed over 30,000 people have already dropped a $2,500/€2,500 deposit to secure one of the first Taycan EVs. The production model launches at the Frankfurt Motor Show next month, and Porsche will build 40,000 in the first year of production, almost 5,000 more than the number of 911s it sold last year.

It’s also double the number of Taycans Porsche originally planned to build annually. Although stories like this are interesting, the message is clear – hype up EVs as much as is being done and consumer demand will follow (see the video above of Mark Webber driving the Taycan prototype up the Goodwood hill). Deliveries can’t start soon enough, although it’ll be interesting to see if orders fall back once the novelty of owning an electric Porsche wears off.

Porsche also confirmed that it’ll open its sixth global Digital office, continuing its focus on developing regionally targeted software solutions. Following those in Ludwigsburg and Berlin in Germany, Shanghai in China, San Jose for Silicon Valley in the US, and Tel Aviv in Israel, the new office will be established at Porsche Cars North America base in Atlanta, and takes the number of employees working in this field to around 120 worldwide.