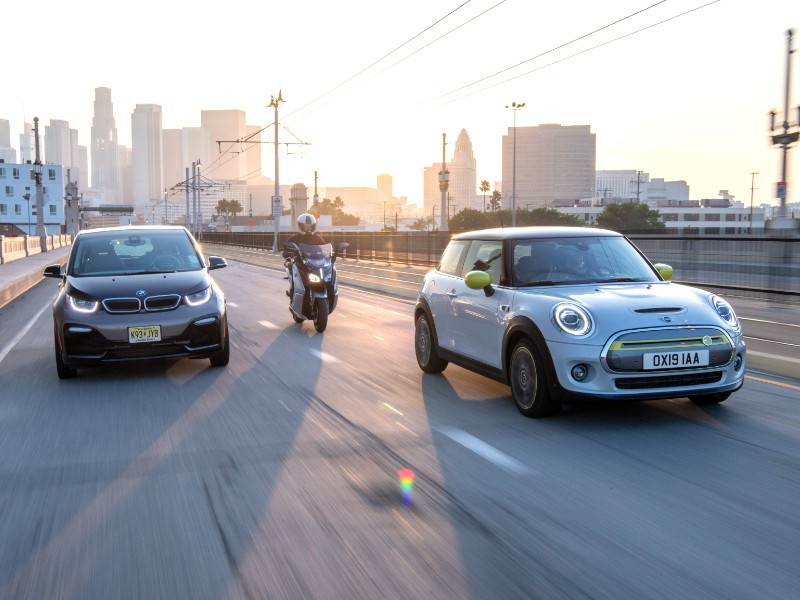 Is it time for the CEOs of German automakers to finally get with the times?

Could be the case for BMW, which is now on the hunt for a new boss following, amongst other things, the launch of the too little, too late Mini Electric.

Also catching our eye this week is news of Uber’s new Comfort service that guarantees more room in nicer cars, plus a mute button for the driver; people hiring cars in Japan to use as extra space, rather than to actually drive; plus there’s VW’s plan to electrify its history. Enjoy!

Mini E gives cause for wonder

It seems like only two weeks ago that we were talking up BMW’s revised EV strategy (because it was). But it seems like too little too late for now-outgoing BMW CEO, Harald Krüger, who won’t renew his contract when it finishes in April 2020.

The Mini E, revealed this week, uses the powertrain from the now-two-year-old BMW i3s. It typifies Krüger’s strategy that turned down the heat on the industry-leading i-cars and turned it up on old-school high-profit-margin luxury, introducing new models like the monster X7 SUV, cruiser 8 Series and signing off the controversial big-grille 7 Series refresh. This doesn’t work if people are buying a Mercedes instead.

It also reflects interestingly on the German car industry, which is having to face up to some fundamental, and painful, changes in mindset. Dare to look outside the industry and the days of the petrolhead have been numbered for some time.
For many German car company execs of this ilk, of which there are many, it must be hard to acknowledge such a change. Did Krüger, who has worked in a company like BMW since 1992, have a chance?

However, unlike the VW Group, BMW hasn’t been forced to change because it got caught out; it’s just been caught napping. Things have moved on, and if BMW can source an appropriately disruptive new leader, perhaps from outside the automotive industry, its time will come again. Mercedes’ new boss, Ola Källenius, is a dyed in the wool veteran of the firm, having worked there since 1993. Your move, BMW. 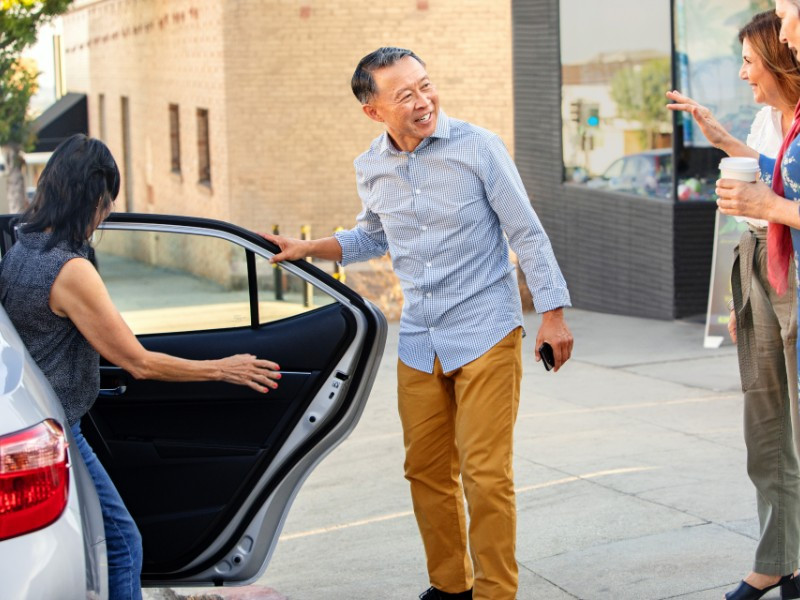 Would you be prepared to pay more to ride in Comfort? Uber thinks so, having introduced a new Uber Comfort tier to its ride-sharing service in 43 US cities and Ottowa in Canada.

For around 20 percent more than a regular Uber X trip, riders get a guarantee of ‘newer, mid-size cars with extra legroom.’ So a Toyota Camry or similar. Perhaps most controversially, Comfort customers can also request that the car’s cabin should be a certain temperature and the driver shouldn’t talk to them.

Rent a car, don’t drive it

Interesting story from Japan’s Asahi Shimbun. It reports that an investigation by car-sharing firm Orix Auto Corp into the usage habits of its 230,000 members showed that increasing numbers of people were hiring cars but not actually driving them.

Given the ease of hiring a car, people would rent a car to “watch TV in, get dressed up for Halloween, practice singing, rapping and English conversation, and even do facial stretches said to reduce the size of their face.”

The story quotes an Orix PR person, who said "we do not recommend our customers rent vehicles for purposes other than traveling. We believe it's best for our cars to be used for driving.” As the current model is based on paying per kilometer driven, rather than time, this is understandable, but it also sounds like there’s a great opportunity for so-called ‘third space’ rentals (as an addition to your home and office) being missed. 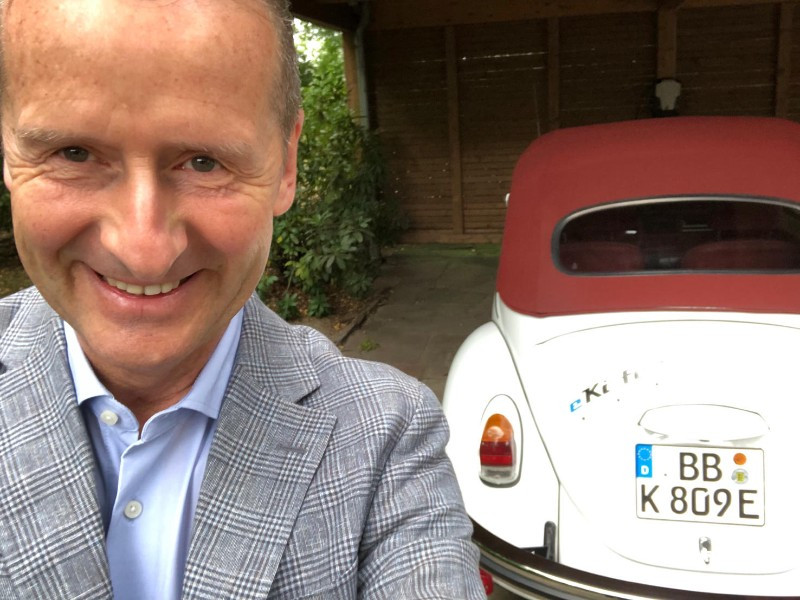 It’s not just new VWs that are receiving the EV treatment. In a post on LinkedIn, Group CEO Herbert Diess noted that he’d just driven an old Beetle that had been retro fitted with the powertrain of the electric e-Up supermini.

The car’s 60kW e-powertrain is capable of a top speed of 150kmh, and the brakes and chassis have been upgraded to cope. According to Diess, he has people working on EV conversion kits that will soon be available for owners of the Beetle, Bulli or Karmann-Ghia. 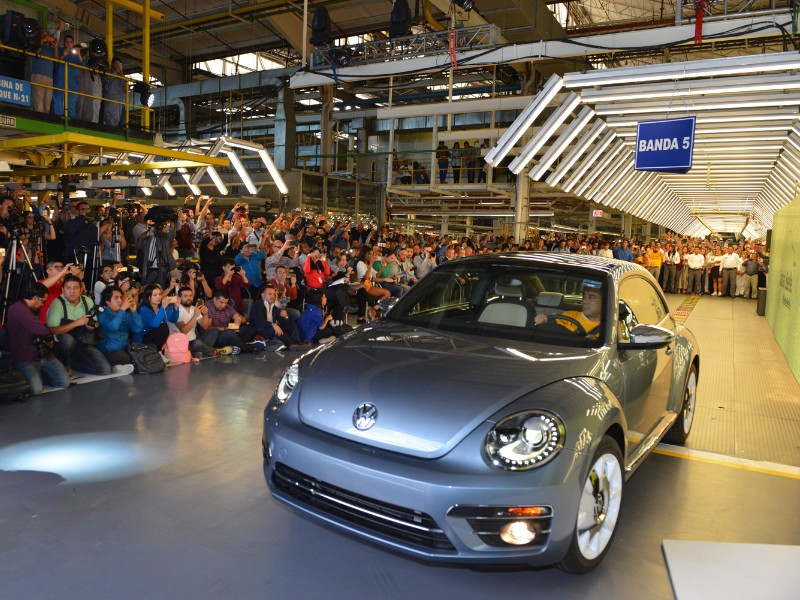 The news comes as the last of the current third-generation Beetles (pictured) rolls of the firm’s production line in Puebla, Mexico, which will switch to building a US-market small SUV. We’ll take the oldtimer, thanks.