There’s quite a German inflection to this week’s news round-up.

After seemingly sitting on the fence with its EV strategy, letting its rivals catch up after the i3 and i8 were launched with no follow up, the firm is looking to an electrified future with renewed zeal.

On track, one of Audi’s customer racing teams has brought steer-by-wire to its racecars, while VW has finally joined the carsharing party with its new scheme in Berlin. Read on for the details…

Well, at least in terms of cramming in big announcements about its future mobility plans. BMW went all in with the i8 and i3, plus trials of the Mini E, and pushed its plug-in hybrids hard in China, but seemed to get cold feet as global economic conditions changed, encouraging a large number of BMW i employees to seek alternative employment.

However, now it’s firmly back on the e-bandwagon, announcing that it will introduce 25 plug-in models by 2023, rather than 2025 as originally promised. How efficient. Over half of these models will be full EVs, too, including a new Mini E, i4 and iX3.

CEO Harald Krüger made the announcements, and introduced the BMW Vision M NEXT and BMW Motorrad Vision DC Roadsters, at its specially convened #NEXTGen event at BMW Welt in Munich.

One neat bit of news around the event is that the firm has commissioned Hollywood composer Hans Zimmer, of Lion King fame, to help design the sound made by the Vision M NEXT. You can hear it in the video above – rather more sci-fi than Hakuna Matata.

Sound design is an interesting new frontier for automakers, with the EU mandating that EVs must have an Acoustic Vehicle Alert System (AVAS) fitted from July 1. The system must emit a continuous noise of at least 56 decibels when the car is moving below 20kmh. We’re looking forward to hearing what other firms come up with… 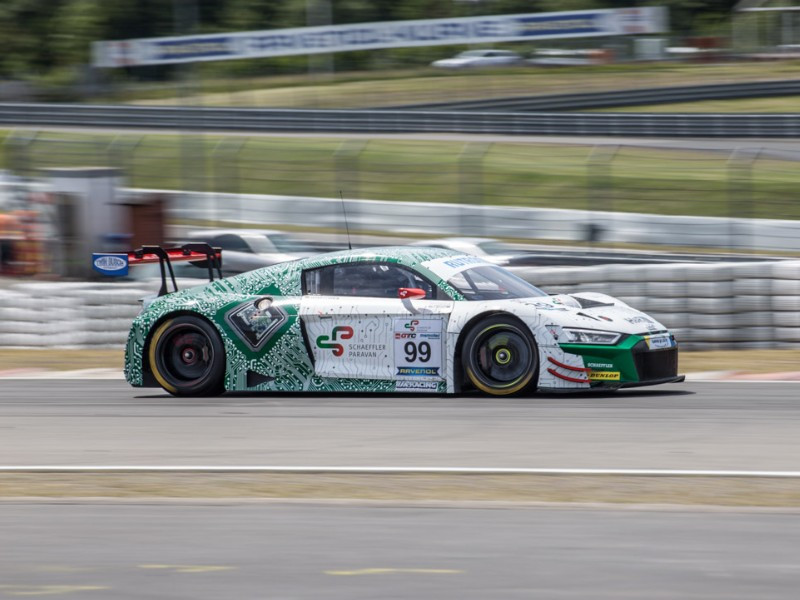 Last weekend, Audi Sport customer racing Team Phoenix won the Nürburgring 24-hours with its R8 LMS. Fact fans will appreciated that the winning car completed 157 laps of the combined GP and Nordschleife tracks, which equates to a distance of 3,984.346 kilometers at an average speed of 165.069kmh.

Team Phoenix garnered more bragging rights before the race had even begun by giving a single-lap demo of its R8 LMS with a steer-by-wire system. The steering wheel features video-game-style force feedback to keep the driver informed of what the front wheels are up to.

Developed in partnership with Schaeffler Paravan, the latter having 17 years of experience in creating such tech, the car features no steering column at all, so no system redundancy, yet is the first to receive approval by the German motorsports governing body, the DMSB. The car will be entered in DMV Gran Turismo Cup races to further develop the system in the heat of competition. 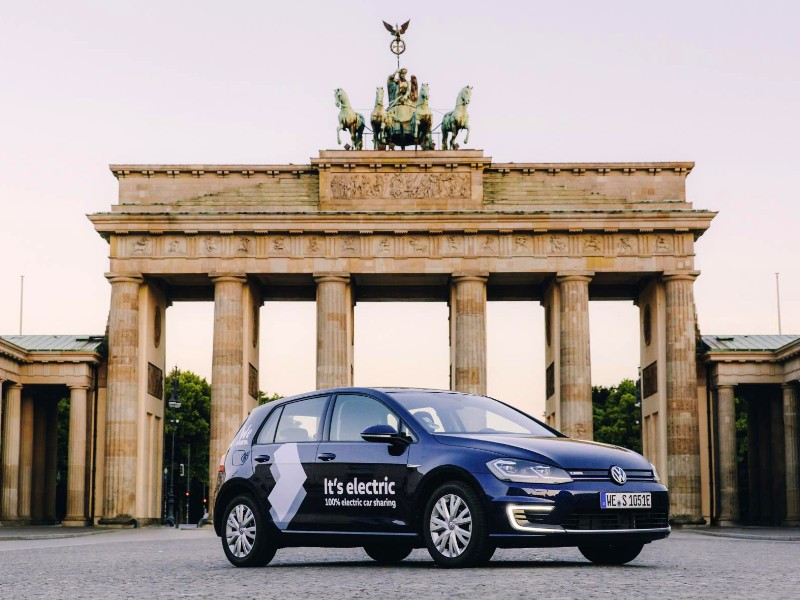 The carsharing idea has been around for some time now. Daimler’s car2go kicked off in 2008, and BMW’s DriveNow started in 2011, and both firms have now joined together to form ShareNow, with a fleet of over 20,000 vehicles (over 3,200 of these being full EVs) in over 30 cities worldwide.

VW is starting small, kicking off its WeShare scheme this week in Automotive IQ’s home city of Berlin with a fleet of 1,500 e-Golfs. 500 e-Ups will be added to the fleet early next year, with ID.3s arriving in mid-2020, while the scheme rolls out to Prague with Skoda and Hamburg, next. More about the We strategy in the video below:

The cars will all be charged with 100 percent renewable energy and WeShare covers a 150 square kilometer area of Berlin. VW selected the city to begin its global rollout because car sharing is becoming pretty popular in Germany. The firm claims that around 180,000 people were registered as car sharing users in 2010, growing to 2.46 million by the beginning of this year. However, the scheme is likely to hear to the US next year, too.