Auto IQ News: Audi made a scooter, Uber and Lyft are better frenemies, and more 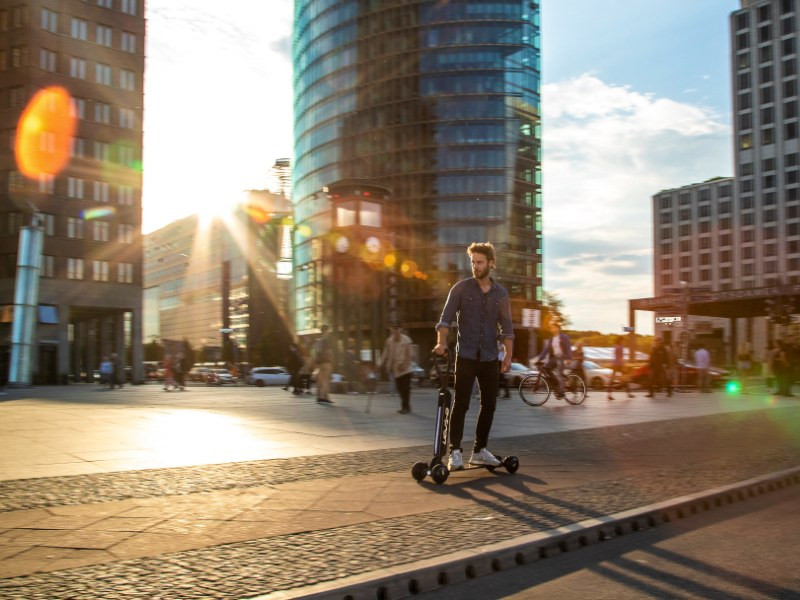 It's barely a week that goes by without some mention of Uber and Lyft.

This week, it's price rises for the services each firm offers, as both bid to become more sustainable businesses. It's also been a busy one for e-scooters, with Audi announcing it'll build one from next year, and Berlin getting stricter with how they're used. Last up, Sennheiser is getting in on the car audio game, making interiors a significant battleground.

A truce between Uber and Lyft 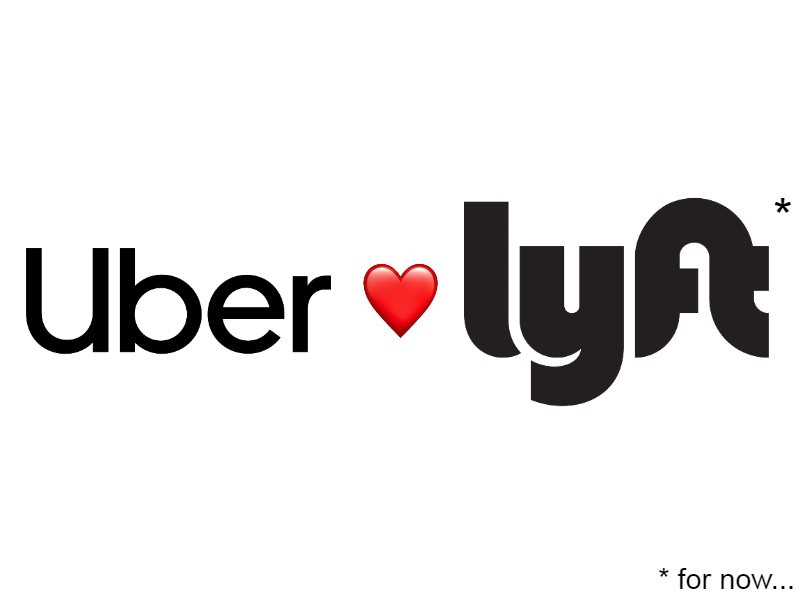 Interesting article on Wired pointing towards at least some kind of temporary truce between Uber and Lyft as the two ride-hailing companies figure out how to actually make some sustainable cash.

Both firms are still recording quarterly losses of numbers that are so big they’re barely possible to comprehend, but the main news seems to be that prices for rides are likely to have bottomed out. Particularly of note is the news of Lyft’s new pricing algorithm in the US that claims to predict the maximum amount a rider might pay for a journey, rather than going low.

Depending on how much more money rolls in, let’s see how long the truce holds…

Audi made an e-scooter 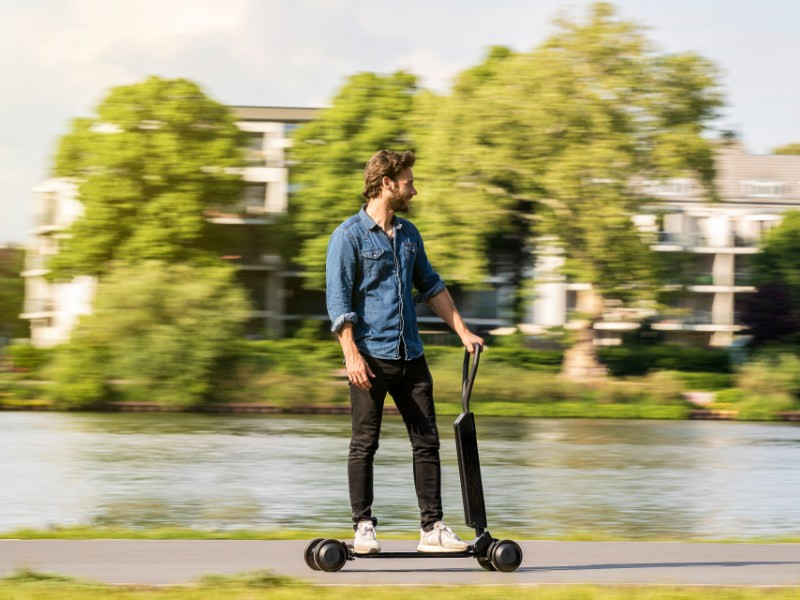 Combining skateboard and e-scooter, the Audi e-tron scooter is due to go on sale in late 2020. The German firm’s entry into the e-scooter market is steered like a skateboard, while the single handlebar incorporates the scooter’s controls and its battery that’s big enough to give a 20km range.

It weighs 12kg and folds up, so you could easily stick it in the trunk of your car – perfect if the only available charger is a trek away from where you actually want to be. Audi says that the design allows the rider to give better hand signals, however, why e-scooters have fully functioning lights, but no motorcycle-style indicators yet is a bit beyond us…

Is the net closing on e-Scooters? 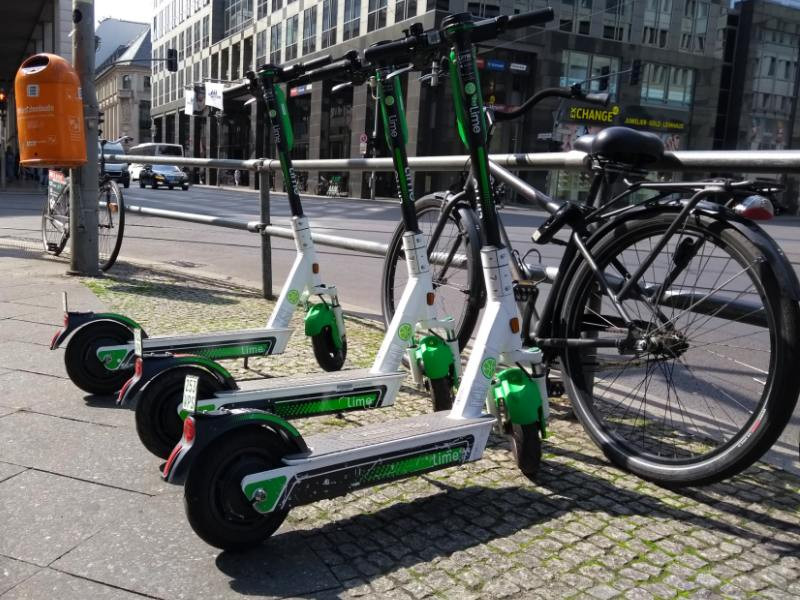 On the topic of e-scooters, the sidewalk around Automotive IQ’s base in the center of Berlin as a hotspot, often with a stack of Lime, Circ, Voi and Tier scooters ready for action (as above). But since legalizing them in June, a spike in accidents – so far seven people have been seriously injured and 27 have suffered minor injuries – and general annoyance with the scooters cluttering streets has led to calls for change.

Following a meeting with the city’s transport authorities and the main scooter providers, that’s what’s going to happen. New rules will come into force banning scooter parking on sidewalks. Instead, existing car parking spaces will be converted for scooter use. The police will also get stricter on riders who double up.

Sennheiser takes to the road

As we move towards autonomy, the car interior is becoming a closer-fought battleground. Google’s Android Auto and Apple CarPlay are two contenders the carmakers simply had no choice but to work with, given the fulcrum-like properties of smartphones today.

Another battle we’re keeping an eye on is audio – with established providers like Harman and Bose tussling with high-end suppliers like Focal and Bang and Olufsen.

Sennheiser is the latest to throw its hand into the ring, following where Beats has already trodden. The German firm has just announced its AMBEO system will debut in the 2020 Karma Revero GT during Monterey Car Week, which runs from August 15 to 18. Given the size of the name, we’d expect Sennheiser to be partnering with more maker OEMs soon. And that prompts the question who else will join the party? Surely Sonos is a prime candidate…