Thanksgiving week, including its celebration of all things family, turkey, and substantially discounted, is well and truly upon us.

But that doesn't mean that the automotive world is completely off duty.

On the site this week, we've posted news of how you can get your free poster from Keysight Technologies. Either available to download or shipped to your door, the poster gives you insights into the latest in automotive radar technology. 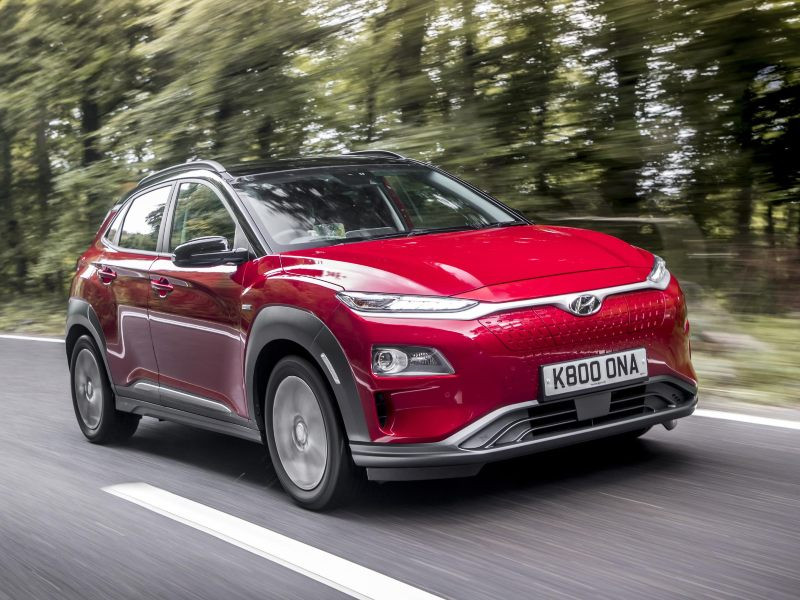 Carmakers love a good excuse for a ‘Top 10’ press release. But while Hyundai UK’s myth buster about EVs is pretty standard fare, it also mentions a couple of surprising revelations from its research.

The first is that its survey of petrol and diesel drivers revealed that 22 percent of people would not feel safe charging an electric car. As to why, we don’t know, but the relative unknown of plugging in an EV is surely not that different to pumping your regular car full of highly-flammable liquid.

Next up the survey mentions that 18 percent of respondents in general said they didn't think it would be safe to drive through a lightning storm, with this figure climbing to 29 percent in London. Knowledge is power people… hopefully the myth buster press release isn’t so useless after all… 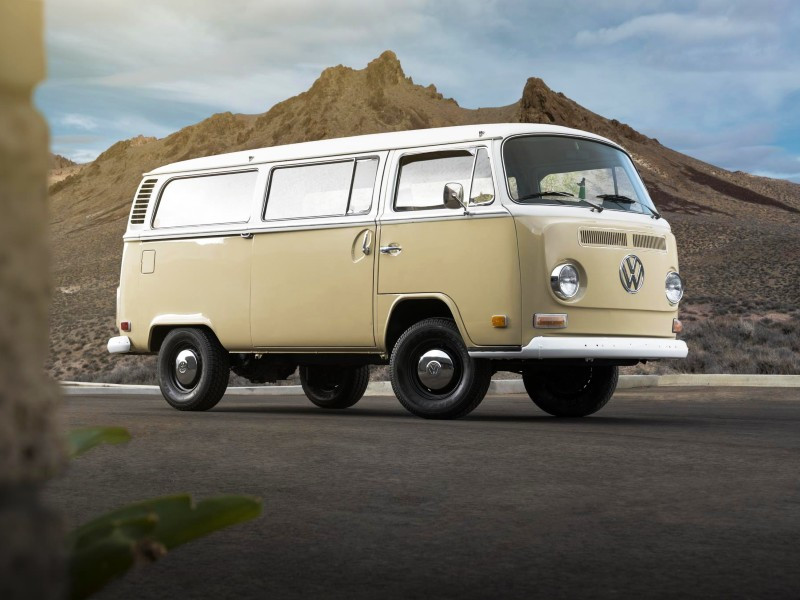 Following on from its electrified classic Beetle, VW North America has turned its attention to the Type 2 bus for its next EV makeover.

The conversion was completed by US-based specialist EV West, and involved stripping the powertrain from a 2017 e-Golf, and swapping out the Bus’s 60hp petrol engine for the EV’s 100kW eMotor, single-speed transmission and charging system. The 35.8 kWh battery sits in custom-made boxes under the Bus’s front seats, in place of the original fuel tank.

The Type 2 e-Bus achieves a range of 125 miles, down from the e-Golf’s 144 miles, thanks to its brick-like aerodynamics.

On the subject of the e-Golf, VW has also announced it shipped its 100,000th example. The car has been on sale since 2014, and VW will be hoping its ID3 reaches that milestone somewhat more speedily.

Mixed messages from the Tesla Cybertruck 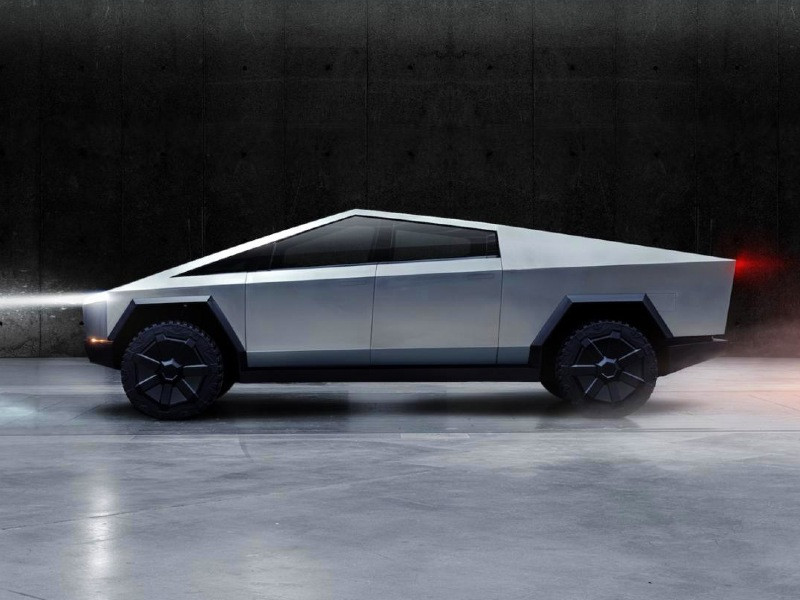 We didn’t get chance to cover the Tesla Cybertruck and its big reveal last week. Much has been written for sure, but we thought we’d add that it’s monolithic, obnoxious and controversial… and all the better for it. Yet again, the shockwaves that Tesla is capable of sending through the legacy car industry seem to know no bounds. And with over 250,000 pre-orders and counting, it's not like buyers seem to be put off.