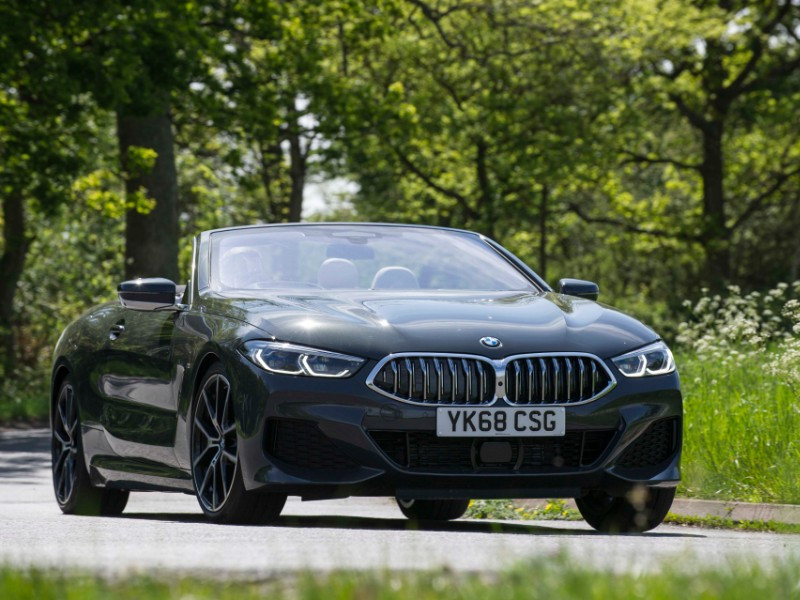 It’s almost thirty years since the first series production Electric Power Steering (EPS) appeared in the 1988 Suzuki Cervo. The motor vehicle has come a long way since then: Lane Assist, self-parking and higher levels of self-driving systems are all almost commonplace in the cars of today, and all of these rely heavily on the integrity of the vehicle’s EPS.

In early systems, mostly fitted to fairly lightweight passenger vehicles, an electrical failure would simply result in control reverting back to manual steering in the fail-safe mode, albeit with higher steering effort.

However as Ford learnt after its EPS was criticized for suffering from systemic problems that “render the system prone to sudden and premature failure during ordinary and foreseeable driving situations.” This resulted in the drivers of the cars “experiencing significantly increased steering effort,” and although the driver was able to regain control of the steering, this was of little comfort to drivers.

But now, EPS is being fitted to heavier vehicles such as SUVs and pickup trucks, fitted with electric motors which produce higher output torque. The total loss of EPS function in these heavier vehicles with higher torque motors makes it impractical to expect the driver to take manual control of a failed EPS. Besides, with fully autonomous vehicles set to hit the roads en masse, loss of steering would be disastrous.

Fortunately suppliers such as Germany’s Robert Bosch and Japan’s Denso have been developing EPS systems that are set to revolutionize the safety of future EPS. In Denso’s case the company has developed a new motor control unit (MCU) to achieve safer EPS. This system, similar to aerospace systems, adopts a redundant 2-drive technology in order to ensure the EPS assist is maintained if one drive unit fails.

The new fail-safe EPS system has been designed from the ground up, featuring a back-up system which operates continuously, in the event of failure, to ensure that the driver retains control of the vehicle.

Denso’s engineers designed the system from scratch with redundancy in mind. Every component has been duplicated in a twin system, but in spite of the system being duplicated, the unit is 30 percent smaller and 20 percent lighter than a conventional EPS system. This in itself brings further benefits; it requires less space under the bonnet and reduces weight, which also leads to improved fuel consumption and emissions.

A further advantage of this technology is a reduction in temperature due to doubling up the invertor units and controls. This reduction in operating temperature is instrumental in reducing the size of the EPS when compared to earlier systems. Focusing on future highly automated level 4 and 5 systems, Bosch, a leading global supplier of technology and services, revealed its Electric Power Steering (EPS) system with “fail-operational function” at the January 2017 North American International Auto Show.

What happens if there’s no steering wheel?

The system, which enables either a driver or auto pilot system to make a safe stop in the event of an electrical failure, is deemed to be a key requirement in fully automated self-driving vehicles. Bosch’s fail-operational technology will enable OEMs to comply with the backup strategies as proposed in the Federal Automated Vehicles Policy documents from the U.S. Department of Transportation (DOT) and National Traffic Highway Safety Association (NHTSA).

According to Mike Mansuetti, president of Robert Bosch LLC. “The addition of automotive steering after the acquisition of our former joint venture ZF Lenksysteme GmbH allows us to better serve our customers with integrated system solutions on the path to highly automated driving. The new EPS with fail-operational function is an essential technology to safely realize automated driving.”

This EPS with fail-operational function ensures that, should the primary system fail, the fail-safe mode will still provide 50 percent electric steering support via an electrical backup system. This functionality is made possible through a fully-redundant electronic architecture where a backup actuator takes control should there be an error with the first actuator. The system is able to detect a failure in the steering system and automatically switch to the electrical backup. As with the Denso system, if the driver is still in the loop they can safely steer the vehicle without the sudden increase in steering force usually assosciated with an EPS failure.

With the system designed for highly automated driving, a failure of the EPS with the fail-operational function could also automatically steer the vehicle to a safe stop without bringing the driver back into the loop. This high level of redundancy is important for compliance of the guidelines contained in policy documents for highly automated driving drawn up by the US DOT and NHTSA.

Striving for “Best in Class” Bosch has designed the system in a highly integrated format that leads to a cost effective solution for OEMs. Start of production for the EPS with fail-operational function as a scalable modular kit is planned for 2020.

With global penetration of electric power steering systems predicted to reach 80 percent in the fiscal year ending March 31, 2018, according to Japanese EPS system supplier NSK, safety will remain electric Power Steering Systems Have Never Been Safer 4 high on the list of all systems suppliers.

While all EPS systems are required to comply with ISO 26262 first tier suppliers are continually looking for new methods to satisfy real world safety, and with fully self-driving cars only a few years away redundancy makes good sense.