Although ADAS applications are still in their early days, original-equipment-manufacturers and their suppliers realize that automation will eventually become the main feature differentiating automotive brands, as well as one of their most important revenue sources. Moreover, many of the technologies that enable today’s ADAS offerings will filter through to fully autonomous vehicles, which are now a major source of research and development, both within OEMs and non-traditional high-tech players that have recently entered the automotive sector.

And many of these automated functions involve autonomous steering, where the vehicle has partial or full control of the steering. Because the steering system is considered to be safety critical there are several safety regulations, outside of ISO 26262, governing their development.

Regulations relating to Assisted and Automated Driving are focused around the automation of steering (Regulation 79). The Regulators do not use the SAE Levels due to the vagueness of their definitions and have therefore decided to use an alphabetical A-E description relating to steering functionality.

Within this framework the following definitions of automated steering functions have been made:

Currently, assisted and automated driving functions that involve prolonged periods of automatically applied steering at speeds in excess of 10 km/h are not permitted by R79, though flexible interpretation of the requirements has allowed some systems to gain approval.

However, work is underway to amend this regulation to permit greater levels of automated steering; either in the existing regulation or in proposed amendments. 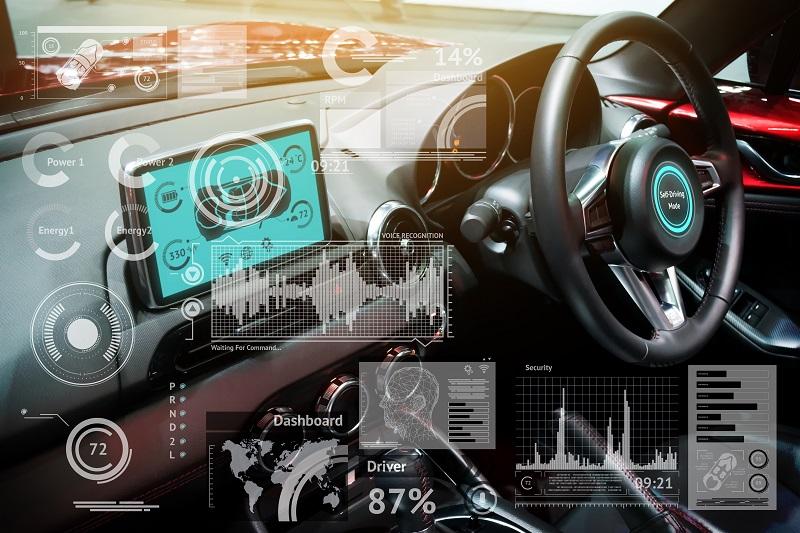 While it’s clear that regulation is necessary, the financial burden placed on manufacturers in achieving compliance is considerable. And while the cost of compliance may be a ‘hidden’ cost, it is one of many that the industry seeks to optimize in bringing automated steering systems to serial production.

Industry leaders, such as Sergio Marchionne, have often decried the costs assosciated with rolling out emerging technologies; citing, amongst others, the following cost drivers:

So what can be done to optimize or even reduce these costs?

The industry has a rich tradition of collaboration, where OEMs collaborate with suppliers and other manufacturers to split the burden of R&D costs that would otherwise have been duplicated.

This collaboration is gaining momentum with alliances, such as that formed by Robert Bosch and Daimler's Mercedes-Benz, focusing on development of self-driving vehicles, thereby reducing costs and speeding up deployment. Bosch also expects to sell the jointly developed systems to other companies, thus leveraging the economies of scale.

Similarly, Silicon Valley chipmaker Intel Corp. that acquired automotive vision technology leader Mobileye, is collaborating with BMW to develop autonomous vehicles around Intel and Mobileye systems. BMW has said it also wants to sell these self-driving systems to other manufacturers, as does Delphi, which is developing a system of its own. Intel and Mobileye are partners in both ventures.

As automated systems progress to Level 5 the steering wheel is set to become redundant, prompting the world's largest steering supplier, Japan's JTEKT Corp, to step up development of steer-by-wire systems that break the mechanical link between the driver and the wheels. Instead, the systems convert steering wheel movements (Or in the case of fully automated vehicles, sensor inputs) into electronic signals that control electric motors to move the wheels.

Although autonomous cars don't need steer-by-wire to function, they could certainly enable cost reductions by doing away with much of the hardware currently required to steer the vehicle.

The biggest payoff, according to the company’s president, Tetsuo Agata, comes through design: A bulky steering wheel and complex mechanical levers are pointless in a self-driving car. Instead, Agata envisions the driver's seat of tomorrow as more of a mobile lounge – with no steering wheel, or with a steering wheel that fold out of the way.

On the other hand, doing away with the steering wheel and mechanical linkages means that high levels of redundancy need to be built in, which again add costs. 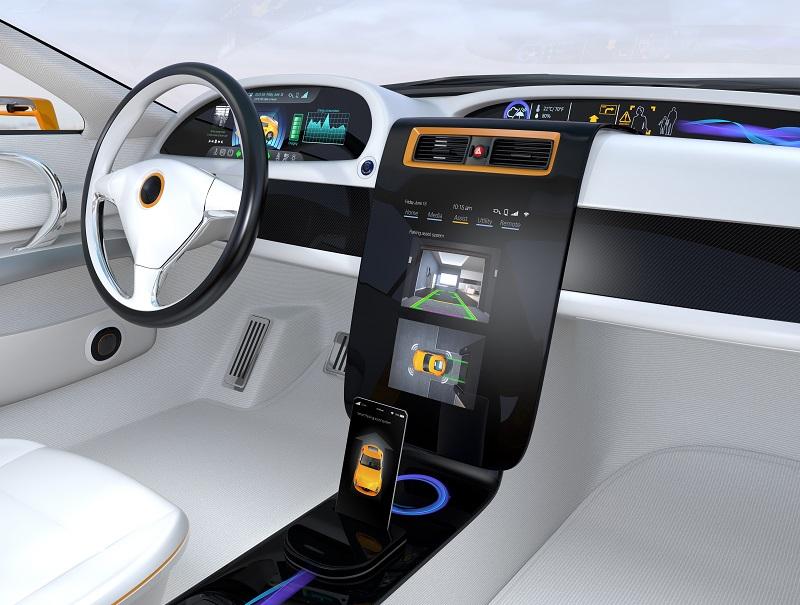 With this in mind first tier supplier Robert Bosch’s EPS, with fail-operational function, enables an independent return to a minimal risk condition with about 50 percent electric steering support via an electrical fallback solution.

The system is able to detect a failure in the steering system and automatically move to the electrical fallback solution. If the driver is still in the loop, they can safely steer the vehicle without a sudden increase in steering effort. And for highly automated driving, the system will recognize the situation and automatically steer the vehicle to a safe stop without bringing the driver back into the loop.

By carefully integrating all components in the system Bosch has produced a cost-effective ‘Black-box’ solution for OEMs. Start of production for the EPS with fail-operational function in a scalable modular kit is planned for 2020.

As the level of automated steering increases suppliers need to take a quantum step forward in their business. As Frank Lubischer, senior vice president of global engineering, chief technology officer and chief strategy officer at Nexteer Automotive puts it: “We’re innovating, in not just what we do, but how we do it.”

The company claims that the traditional automotive development methods have been quite sequential and linear, typically taking an idea to production readiness over several years; whereas, a disruptive, parallel method of rapid prototyping and user tests moves much faster.  At Nexteer these two methods have been blended into an iterative, rapid prototyping and design approach, allowing the company to quickly develop, prototype, improve and then move an idea on to the next stage of industrialization. By speeding up time to market costs are also significantly reduced.

Applying this philosophy Nexteer plans to introduce two new steering systems into the market in the coming months:

Both introductions utilize Nexteer steer-by-wire technology.  While steer-by-wire does not require a mechanical link between the road wheels and steering wheel, Nexteer can tune the system for premium steering feel and responsiveness. Reliable system performance is also enhanced through system integration of sensors and mechanical technologies.

With automated steering playing a pivotal role in higher level autonomous systems it’s vital that costs are optimized, and where possible, even reduced. By producing cost effective systems the industry and consumers, alike, will benefit from a technology that will save lives, reduce transportation costs and generally improve the commuting experience.