Welcome to the middle of 2020! Yes, this week marks the middle of one of the strangest years in living memory. And while the very definition of work is still being questioned right around the world, this week we have been acknowledging the fact that Covid-19 has allowed us to connect with our audience in different ways via our online events.

Next week, we have Automotive Safety and Security Online taking place from 14:00CET on June 30. We have speakers lined up from NVIDIA, Parasoft, Continental, and Intel, and all sessions include live Q&As, allowing you to connect directly with our experts. Register at the link below:

Also on the site this week, we have started uploading video highlights of our previous event, Autonomous Vehicles Online. You can watch the opening keynote, delivered by Volvo’s Elpis Arapantonis again here.

We also have a new Top Five list for you. This time we celebrated the anniversaries of some key automotive icons, and paired them up with their contemporary counterparts to see how far CASE technology has come. Read it here.

Here’s a couple more stories that caught our eye this week: 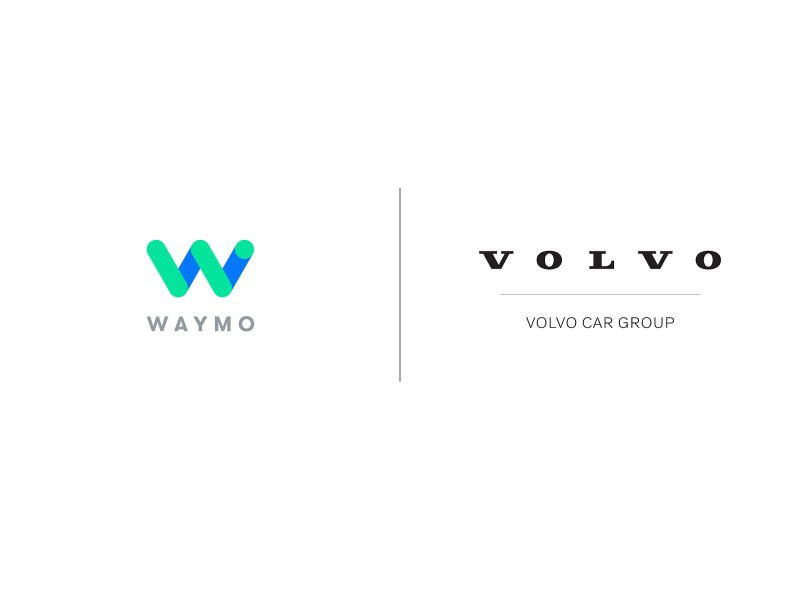 Waymo has announced that it is now the exclusive global Level 4 partner of Volvo Cars, plus its Polestar and Lynk&Co. brands. The partnership will see the firms work together to integrate the Waymo Driver autonomous tech into what the announcement describes as “Volvo’s all-new mobility-focused electric vehicle platform for ride hailing services.”

For Volvo, it is another exclusive deal with a Google firm, mirroring the very successful tie up with Android for its HMI across its vehicles.

The deal builds on previous partnerships Waymo has announced with other carmakers. Back in 2018, Waymo and Fiat Chrysler Automobiles (FCA) announced a deal to integrate Waymo tech into a fleet of 62,000 Chrysler Pacifica minivans. This was followed by a deal with Jaguar Land Rover (JLR) to do the same with 20,000 Jaguar I-PACE EVs.

More recently, Waymo tied up with the Renault Nissan Mitsubishi alliance to develop driverless mobility solutions in France and Japan.

The deal with Waymo does not affect the preexisting tie-up between Volvo Cars and Uber, with the former providing 24,000 Volvo XC90 SUVs to the latter for self-driving vehicle development.

Mercedes-Benz and NVIDIA have announced a tie-up to create a new in-vehicle computing system and AI computing infrastructure. It will debut in a new generation of vehicles, which will start rolling out in 2024, and focuses on giving the cars upgradable automated driving functions.

The claims for the deal's objectives are big - "Working together, the companies plan to develop the most sophisticated and advanced computing architecture ever deployed in an automobile."

In terms of details shared so far, the new software architecture will be built on NVIDIA's latest DRIVE platform, and be included in every new Mercedes. A key aim is to allow vehicles to automate the driving of regular routes, while drivers will be able to purchase upgraded features via OTA updates.

The NVIDIA system-on-chip (SoC), called Orin, is based on NVIDIA's Ampere supercomputing architecture. The NVIDIA DRIVE platform will see the firms jointly develop the AI and AV applications for Level 2 and 3 driving, plus automated parking functions up to Level 4.

UK-based Oxbotica has developed deepfake technology that is capable of generating thousands of photo-realistic images in minutes. This provides its autonomous vehicles with near-infinite variations of the same situation – without real-world testing having ever taken place.

Deepfake algorithms allow the software to reproduce the same scene in huge numbers of variations, including switching road signs or changing the lighting or weather. These faked image data is then used to teach the AV software, which is made up of two co-evolving AIs.

One is programmed to create ever-more convincing fake images, while the other tries to detect which are real and which have been reproduced. Oxbotica engineers have designed a feedback mechanism, which sees both AIs improve over time as they compete to outsmart each other.

The goal is to create scale, advancing the autonomous cause more quickly and safely than ever before.