On Automotive IQ this week, we rounded up our Top Five lessons learned from Autonomous Vehicles Online.

From new innovations from Volvo Cars to trucking autonomy with Daimler and lots more in between, here are five of our top picks from the event, complete with links so you can rewatch the sessions on demand whenever you like.

In case you missed the event, you can sign up to watch every session on the event website completely free, simply by heading to Autonomous Vehicles Online.

We’re also looking forward to our next totally free event - Automotive Safety and Security Online - which takes place on June 30 and July 1. With top speakers already confirmed from NVIDIA, Intel and Continental, it’s sure to be worth a watch, and all the details are below.

In the meantime, here’s a few stories that caught our eye this week:

Despite setbacks caused by COVID-19 right across the globe, on June 1, VW finalized its previously announced investment in Argo AI. VW agreed to join Ford as part of a big-dollar collaboration in autonomous technology for the US and European markets last July.

Now that the deal has been realised, the two firms will work towards a shared goal that splits into three. It is hoped that the deal will help share the $4bn costs, boost the scale of autonomy and increase data collection across both VW and Ford brands that will use Argo AI's tech.

It also signifies a continued deepening of ties between Ford and VW. Both firms recently reaffirmed their commitments to working together on a number of projects. In addition to Argo AI, Ford will use VW's MEB EV toolkit for a European market SUV; Ford will develop a one-tonne pick-up that VW Commercial Vehicles will reskin; while a delivery van developed by the latter will be adapted by the former. The powertrain has not yet been announced. Interesting times... 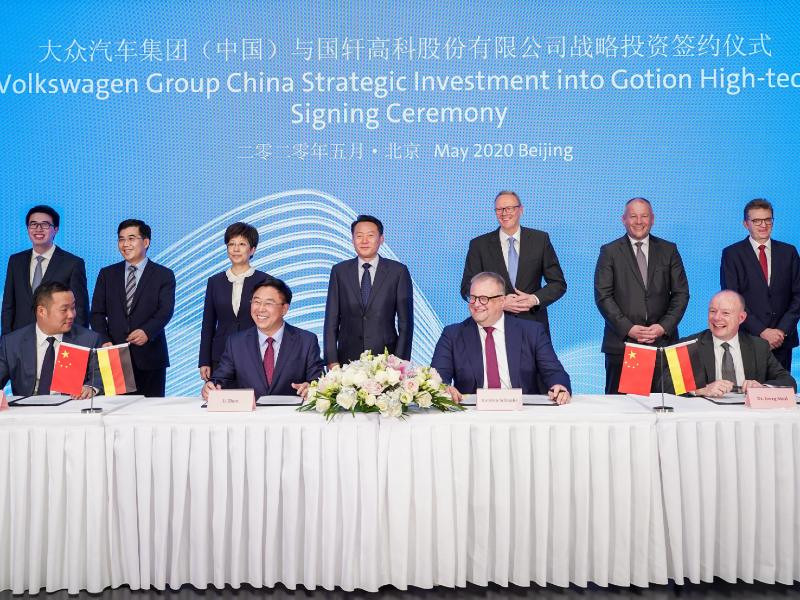 On the topic of Volkswagen, the German firm has made a strategic move to expand its EV joint venture business in China.

First up, Volkswagen has plonked down €1 billion to increase its share in JAC Volkswagen, its joint venture for e-mobility from 50 to 75 per cent. The investment includes the acquisition of 50 per cent of JAG, the parent company of Volkswagen’s Chinese partner JAC.

While it’s at it, VW has also acquired 26 per cent of battery manufacturer Gotion High-Tech Co., Ltd. for around €1 billion, becoming the company’s largest shareholder.

The move is significant, and shows that even in a post-COVID world, VW believes in the future being electric. The firm plans to sell 1.5-million EVs per year in China by 2025. 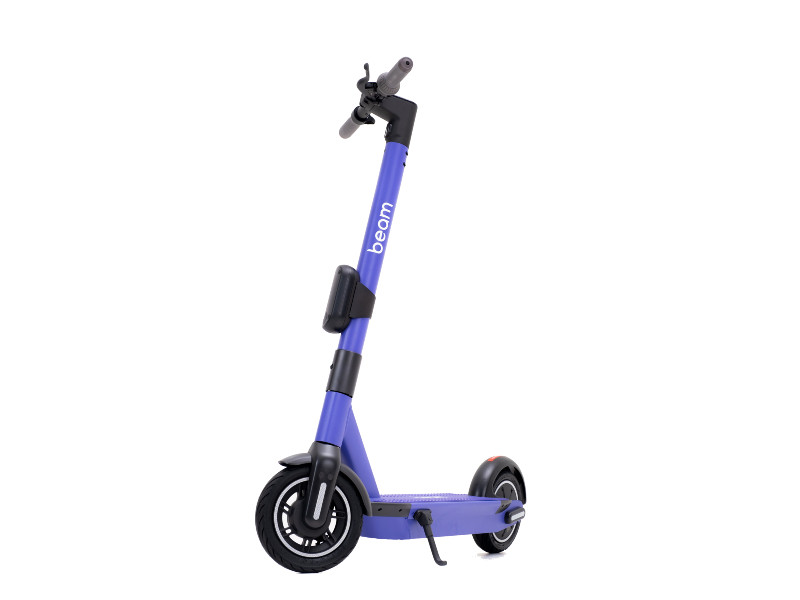 We covered the fact that the shared mobility space was having a tough time pre-coronavirus, but perhaps things are looking up.

First up, Singapore’s Beam has just announced a $26m Series A investment round in its e-scooter sharing business, taking its value over $50m. The firm currently operates in Australia, Malaysia New Zealand, South Korea and Taiwan, and claims to be different from rivals by incentivising its users to park scooters responsibly after use. It will use the cash to expand where it offers it custom-designed third-generation Beam Saturn scooter that has swappable batteries.

Meanwhile, France’s BlaBlaCar has partnered with Sweden’s Voi to offer e-scooters through a new BlaBlaRide app. BlaBlaCar has 18 million subscribers in France, who will now be able to ride Voi scooters via the new app straight away. The Voi scooters gain BlaBla branding, but despite the deal, both companies remain separate legal entities.

Perhaps the most significant news is saved until last, with Lime announcing a new $170m funding round. In addition to gaining further funds from Google's parent company Alphabet, the investment was led, significantly, by Uber.

Uber already held a small stake in Lime, but the new deal significantly increases this, and includes effectively offloading its bright red branded micromobility firm Jump to Lime. It will be interesting to see how both firms integrate one another's products into their respective apps.