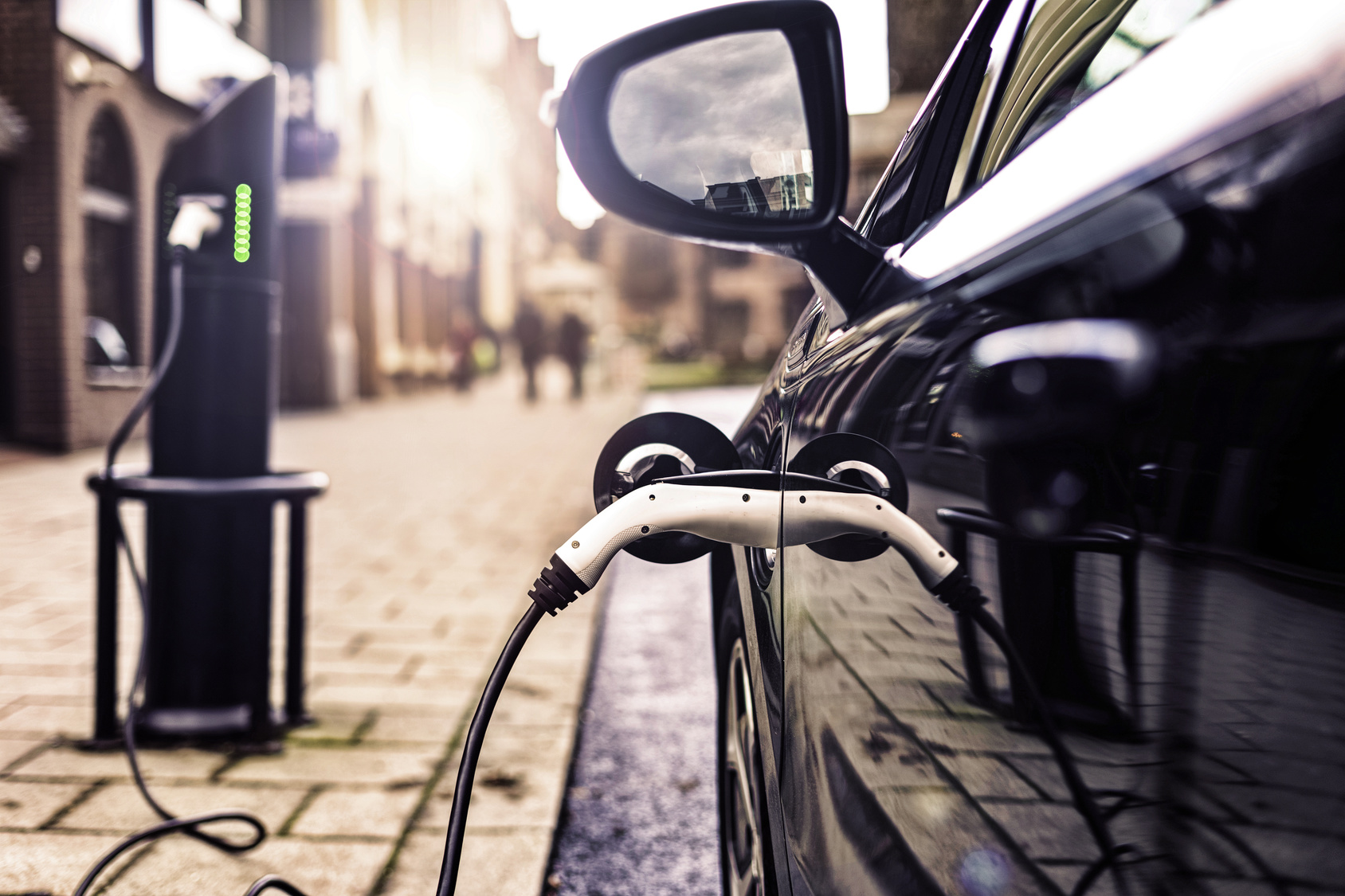 As the world moves towards Zero Emissions Vehicles, electrification is increasingly seen as a promising solution to ever-tightening emissions standards, thus the number of vehicles equipped with e-machines is growing: Whether as an add-on hybrid, or pure electrical drive.

In this world of e-Mobility the electric motor has a vital role to play in the success of electrified vehicles:

In addressing the challenges of power and energy density, and cost, several manufacturers are working on innovative solutions that may soon appear in series production.

One such development, the Magnax yokeless axial-flux motor, offers incredible power densities in what the manufacturer describes as a reliable, manufacturable and low-maintenance package.

Magnax, a Belgian startup, claims its direct drive motor has a peak power density of 15 kW/kg, with a continuous rating of around 7.5 kW/kg. To put this in context - a BMW S1000RR superbike has a lightweight motor producing a relatively modest 2.7 kW/kg.

According to Magnax this impressive output is as a result of the direct drive axial flux design that uses a stator disc sandwiched between two rotor discs with small air gaps in between. Among the several advantages that yokeless axial flux motors have over the more common radial flux design, are a shorter flux path and magnets positioned further away from the axis, leading to greater efficiency and leverage. 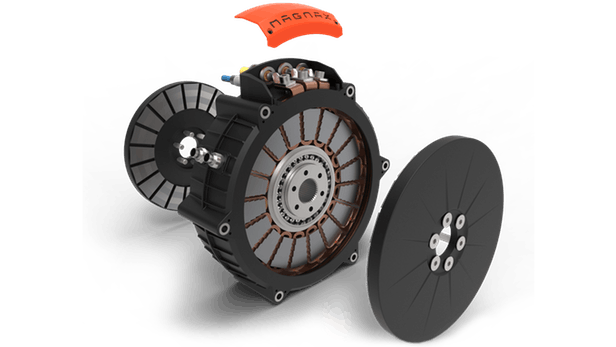 What's more, the axial flux design has no overhanging loops on the windings, thereby reducing material cost and increasing efficiency – in the Magnax, 100 percent of the windings are active, whereas in radial flux motors this can drop to 50 percent, adding extra resistance and causing heat build-up. Copper density is further increased through the use of rectangular-section copper wire.

In previous axial flux motors, the powerful magnetic forces acting between the rotor and stator discs made it very difficult to maintain a constant air gap. Any deflection in this area could lead to the discs rubbing against one another, resulting in catastrophic failure.

In the yokeless axial flux design two rotor discs constantly put equal and opposing forces onto the stator disc. The rotors are connected directly to one another via a shaft ring, so the magnetic forces cancel each other out so that there are no resultant loads on the internal bearing.

As with any high powered e-motor cooling is vital, and axial flux designs tend to suffer in this regard since the stator windings are sandwiched between the rotor discs. In addressing this, Magnax brings the windings into direct contact with the outer aluminum casing, thereby optimizing heat transfer.

While Magnax has undoubtedly done a good job of optimizing cooling, Ian Foley’s ‘spoke motor’ does an even better job: The Equipmake spoke motor can continuously produce nearly 70 percent of its peak power compared to the 50 percent of the Magnax unit.

Most of the radial flux permanent magnet motors currently in use in automotive applications have the magnets arranged in a very shallow V-shape in laminations around the hub.

The problem with this is cooling. With the magnets in this standard arrangement, it's hard to get coolant close enough to them to keep them in their operating zone under constant high-power operation. Hence, electric motors have two power figures: The maximum power output (peak power) and the sustainable output without eventually overheating and needing to shut down (continuous power).

Foley states that by arranging the permanent magnets like spokes around the central hub, the Equipmake spoke motor offers superior torque, power density and cooling capabilities in a package that's smaller and cheaper to manufacture than a standard motor. The company claims the spoke motor is about 50 percent of the volume and 80 percent of the mass of a conventional radial flux motor. 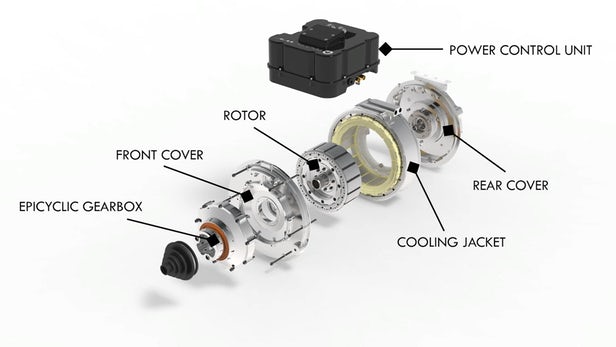 The amount of magnetic material is also reduced by arranging the magnets at 90 degrees to the hub, with laminations in between each of the spokes. By so doing the design enables an increase in torque in the order of 25 percent, or conversely, a reduction of 25 percent in magnet material for the same torque.

Furthermore, because the magnet sits right on top of the hub it is relatively easy to channel water inside the hub to cool the magnet directly. So, while the spoke architecture produces more torque to start with, better cooling extends these gains, compared to other radial flux designs.

This is well illustrated by comparing the spoke motor’s 9 kW/kg to Siemens’ 2015 record-breaking electric aviation motor which produced an impressive 5 kW/kg, in a package that's cheap and easy to manufacture.

Currently the company is working on two electric supercar projects, one of which is the Ariel Hipercar, an ultra-lightweight 880 kW range extended EV set to go into production in 2020. The Hipercar will use one of Equipmake's APM200 motors for each of its four wheels, with a fairly small, high-density battery, charged by a 120,000-rpm gas-driven turbine range extender for longer trips.

While these two designs are good examples of the work currently being undertaken to increase power density and reduce costs and size, they are by no means the only lightweight high density developments.

Studies such as the one undertaken by the Otto-von-Guericke University in Magdeburg, Germany on an air-gap-winding motor design that reduces the amount of iron and copper and consequently weight and cost significantly, are also of great interest.

The significant reduction of stator back-iron in a slotless design together with the copper used for air-gap winding achieves a direct drive with a power-to-weight-ratio of 2 kW/kg. Using this design, a 20 kg, 300 Nm wheel-hub motor producing 40 kW has been designed for integration into a 15” rim.

So, while power density is likely to remain a buzz-word in EV development circles it would appear there will soon be series production solutions that could subdue the concerns of consumers and manufacturers.