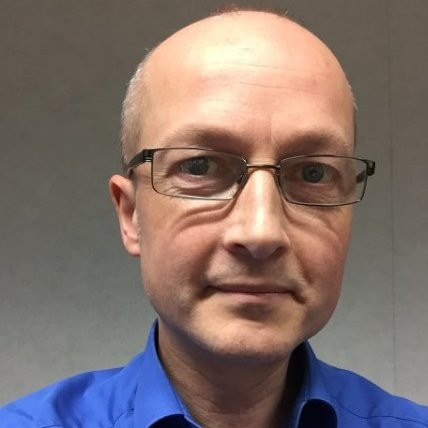 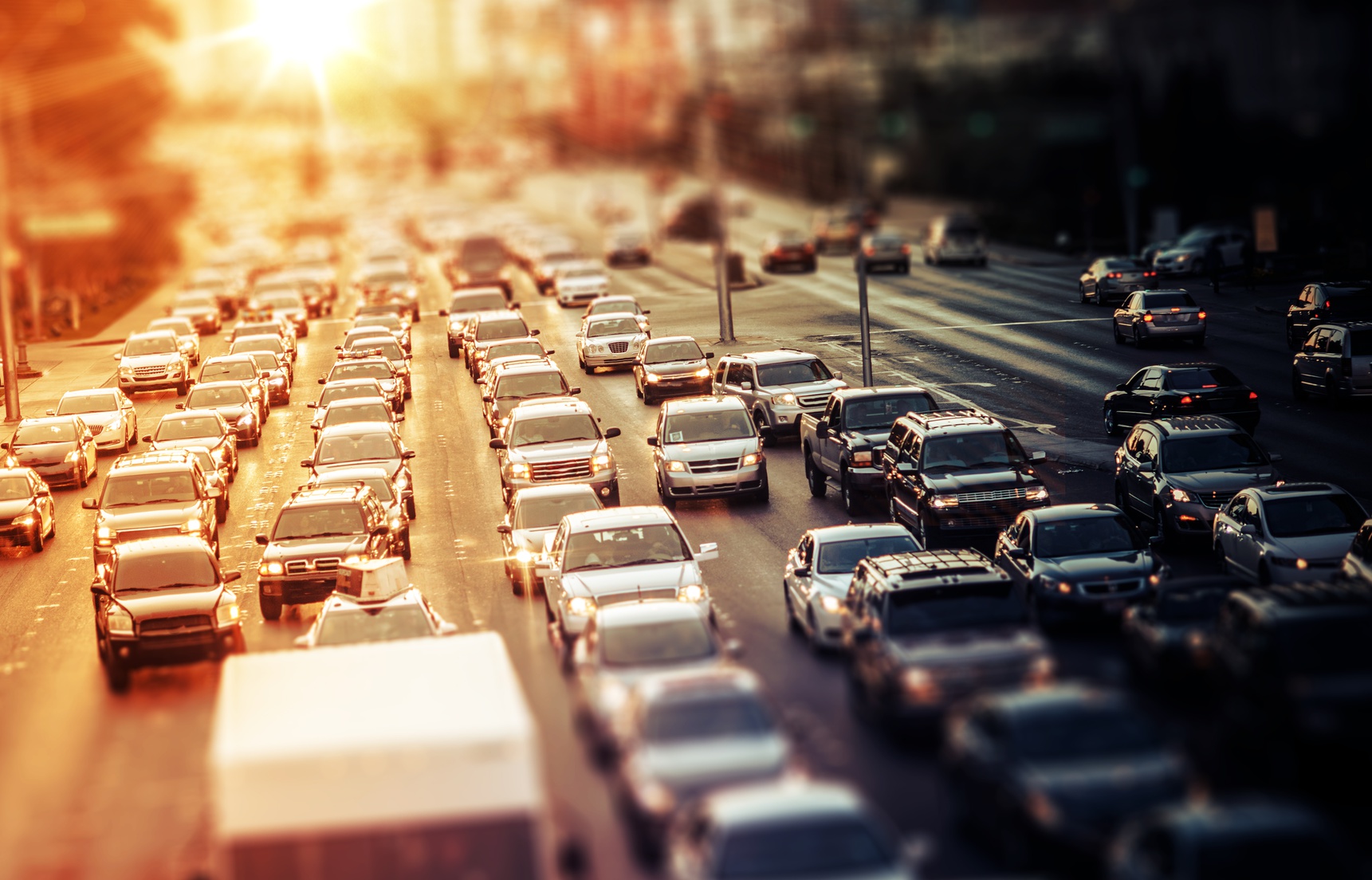 Automotive IQ sat down with Mr. Hilton, Chief Technology Officer at Protean Electric Ltd, and discussed the newest trends in e-motor technologies, the future trends that will shape this market the most and the major benefits of using direct drive in-wheel motor systems.

What is your involvement with e-motor technologies?

I am the CTO of Protean Electric, and we make direct drive in-wheel electric motors for passenger vehicles and light commercial vehicles. It’s a fully integrated technology, so within a single package we have a motor and the inverter and the friction brake.

Where do you see the market moving in 6-12 months?

I think, as a general trend, now that we're seeing a strong uptake in electric vehicles around the world and all of the major OEMs are either trying to catch up or trying to stay ahead - depending where they are - I’m certainly seeing what I would consider a sort of second generation of motors and inverters where the providers of those parts are really working on things like efficiency, noise and performance;  and we'll see those efficiency, noise and performance improve significantly in the vehicles that are going to come out in the next few years.  At the same time, I’m seeing high levels of integration of parts and much tighter packaging in some of the electric power-train products that are out there. So, I think they are probably the key trends around e-motor technologies in vehicles today.

Can you talk about the newest trends in e-motors?

Well, I think the newest trends are around those efficiency, noise and performance, yes; so people are looking for good ways of gaining efficiency and, I would add, trying to reduce the dependence on rare earth magnets - and this attempt to reduce the dependence on rare earth magnets is coming to somewhat more imaginative machine designs than we've previously had just because there's a big economic motivation for small gains. So, I think they're the main trends. And, at the same time, we will see over the next couple of years a move towards Wide Bandgap devices and inverters, I think that’s Wide Bandgap inverters going to be a very important thing coming through once the cost of those things Wide Bandgap devices becomes acceptable to the market.

What would you say is your strongest asset for entering such a traditional industry?

Well, from our point of view, I think we have something that’s compelling enough to really interest and potentially slightly worry some of the major OEMs in the sense that this in-wheel motor solution offers some significant advantages. We've been fortunate enough to be well supported by our investors to the point where we've got a market-ready product, so it’s clearly very tempting for OEMs to look at us and consider adoption of our in-wheel motors as a product. However, it is a very traditional industry and the penalty for making the wrong architectural decision on a vehicle is very high so, understandably, the solution as a whole, the in-wheel motor solution, is heavily scrutinised and they don’t adopt it lightly. So I suspect that the first adoption will probably be not in mass-market passenger vehicles, it’s more likely to be in something like light commercial vehicles where the risks, the costs and the advantages weigh up slightly differently.

What do you consider the major benefits of using direct drive in-wheel motor systems?

I see the main advantage of using direct drive in-wheel motor systems as being the fact that you no longer have to have any power train components on the body of the vehicle, so that frees up your packaging of the vehicle so you can really optimise the design for passengers, or luggage, or whatever it is you’re trying to move.  And, at the same time, it an in-wheel motor power-train supports a modularity of vehicle architecture which is something that OEMs strive for, that’s to say they can build different vehicle models off common components. So, really, the in-wheel motor solution is the ultimate in allowing modularity; so if you’re changing your power train it doesn’t mean interfering with anything on the body of the vehicle at all, you’re just changing something that’s in the wheel. So, that’s modularity of vehicle architecture one of the key things.  It the in-wheel motor power-train also allows very wide-angle steering which is of interest to people; looking at urban people-movers, particularly autonomous vehicles of the future; so we have a number of conversations from people interested in that using in-wheel motors for autonomous urban people movers.  There are vehicle dynamic advantages: torque vectoring and traction control which is superior in these in-wheel motor systems.  And there's a potential, also, for efficiency advantages because we've removed a lot of the friction losses. So, there are a number of advantages there, and the OEMs are looking at how they take advantage of that in-wheel motor systems by creating new platforms, I think, particularly, as they look forward towards autonomous vehicles which are going to be really quite different from the vehicles we know today.