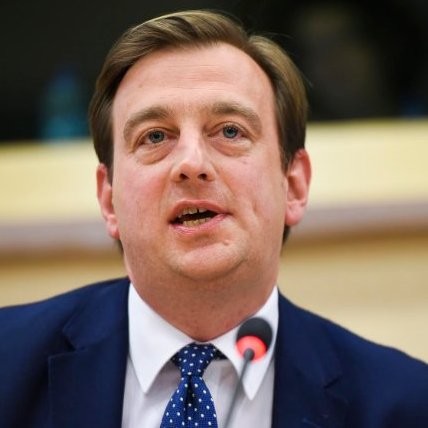 What are the current regulatory trends for approving safety critical systems for autonomous vehicles?

Regulating the access of various types of automated vehicles to (parts of) the road infrastructure takes place as part of rulemaking locally, nationally, and - at least on a harmonisation and cooperation level - also internationally. This fragmentation in terms of legal systems, governmental policies, local interests, and various stakeholders needs brings with it a lack of regulatory clarity going forward. Examples of rulemaking activities range from intergovernmental efforts through the relevant working parties of the United Nations Economic Commission for Europe (UNECE) to national efforts (e.g. NHTSA in the USA), varying exception schemes for vehicle testing (e.g. in different US States), and urban demonstrations pushed by local champions.

Many OEMs are now struggling with defining fail operational modes and the number of fail degradation levels for future brake systems. What should be the ideal regulatory approach to define those things? What work is already in place to establish some standardization on this issue?

The overarching principle for introducing autonomous vehicles onto our roads is - at the very least - a positive contribution to road safety. Add to that the growing importance of the Safe Systems/ Vision Zero approach for road safety, and regulators are faced with the need for (almost) accident free autonomous vehicles. As so often it might make sense here to look at other sectors, which already were regulated into becoming extremely safe. The most relevant example would be aviation. Here particularly use of multiple redundancies of sensors, processing technology, and actuators - together with the principle of fail-safe modes - has led to drastic safety improvements. Applying this thinking to autonomous vehicles is already being discussed widely with first products by component manufacturers on the market. Future regulations should guide the industry towards embracing this.

Are there any legislation challenges, that stand in the way of new legal system for autonomous vehicles?

The current local testing of autonomous vehicles often is based on a temporary exemption from the applicable rules and regulations, whilst this can work in the testing phase and up to a point, this does not present a viable option in the long term and for commercial operation. Much of the national efforts on regulation see a “stretching” of current regulatory schemes, which again can work sufficiently well in the medium term, but will likely “break” at full automation. Internationally vehicle automation has thus far been treated as further iteration (or perhaps end point) of Advanced Driver Assistance Systems (ADAS), which is reasonable whilst assistance functionalities prevail, but once full automation combined with over-the-air software updates are the norm, new regulatory approaches might be required. As in many other areas big data and data science might be the solution.

How can we establish an adequate approval process when the legislator doesn’t have enough knowledge and the OEMs are not united in their views of safety critical systems?

Despite the hype about autonomous vehicles and the transport services that might be enabled by them, we are still in a period of time where the speed and extent of change this technology will bring about is uncertain. This uncertainty in turn makes it difficult for government - on all levels - to develop adequate regulatory responses. Add to this ever decreasing public budgets, and capacity building and technological readiness becomes an issue. And in the private sector developing these technologies commercial interests often prevent necessary cooperation and transparency. Opening up road safety critical data from autonomous vehicles to public sector regulators - or perhaps independent third parties possessing the necessary data science skills - is thus key.

How do you think will the brake systems be affected by new approaches for vehicle approvals?

Pretty much all of the above applies here! Brakes are some of the most road safety critical components of an autonomous vehicle. Thus in order to apply the Safe Systems/ Vision Zero approach to road safety to autonomous vehicles aviation sector style multiple redundancies and fail safe modes will have to be applied to all safety critical on-board components, including brakes. And it is likely that voluntary industry guideline will not suffice, and that this will be mandated by regulators. Going forward further research and development work will be necessary; this will most probably be a concerted effort by all component providers and OEMs. Thus cooperation, data sharing (as far as possible), and participation in national and international rulemaking committees will be necessary.