This week we launched our Connected Cars 2020 survey, and if you work in any related field, we’d love to hear from you.

The survey takes a maximum of five minutes to complete, it’s completely anonymous, and the results will be used in our forthcoming Connected Cars industry report, which is due to be published in January. So if you find yourself at a loose end this Friday, we’d be extremely grateful if you’d take the time to complete it.

Also on the site this week, we’ve been taking a look at how the OEMs are approaching the SEMA aftermarket show going on this week in Las Vegas. Although it’s predominantly a petrolhead paradise, there’s some interesting EV moves starting to creep in as carmakers attempt to convince die-hard car fans that electric cars are worth a look.

Choose your pieces of Cake 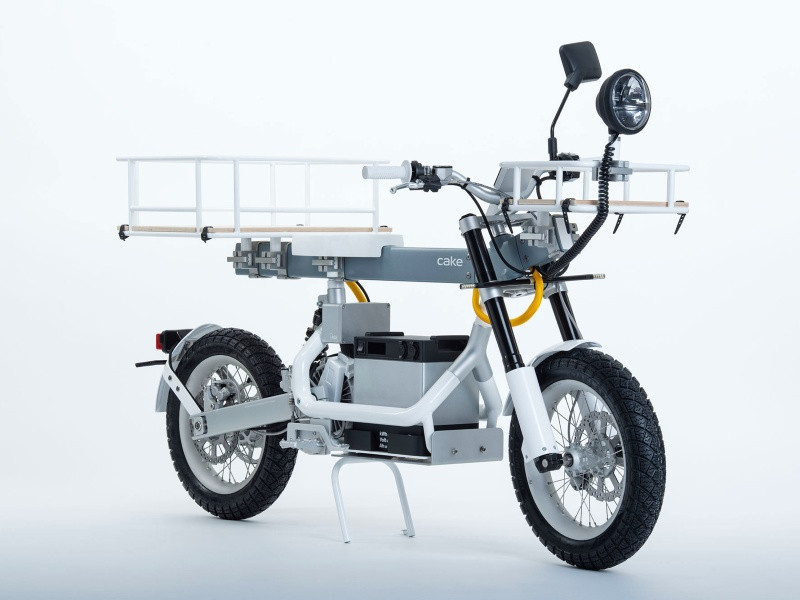 Swedish electric bike maker Cake has just shown off a pair of new e-motorcycles, the Ösa Lite and Ösa+ (above), with deliveries starting in March 2020.

The Ösa Lite (below) is sold as an electric moped, so you can ride one on your driver’s license. Top speed is limited to 30mph, and you can choose from either the lean or long battery, which give a range of 447 miles or 75 miles, and cost from 6,500€ and 7,500€ respectively. 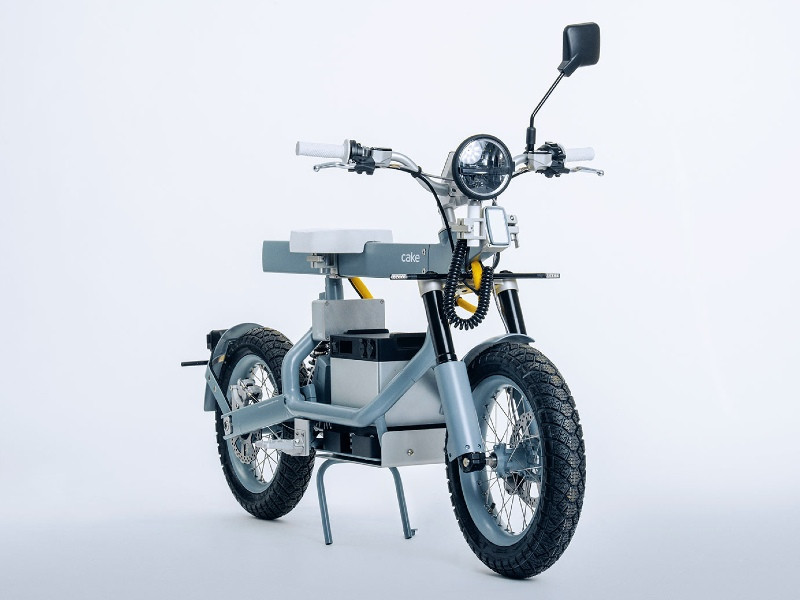 The Ösa+ is more powerful and requires a motorcycle license to operate. It’ll hit 63mph flat out, and also has a choice of two batteries, giving a 37-mile or 63-mile range and costing from 8,500€ and 9,500€ respectively.

But what’s also interesting is the host of modular accessories you can get to make the bike more relevant to your life. A host of racks and holders are offered, while the battery has connections to power tools, music amps, and whatever else your heart desires when on the move. 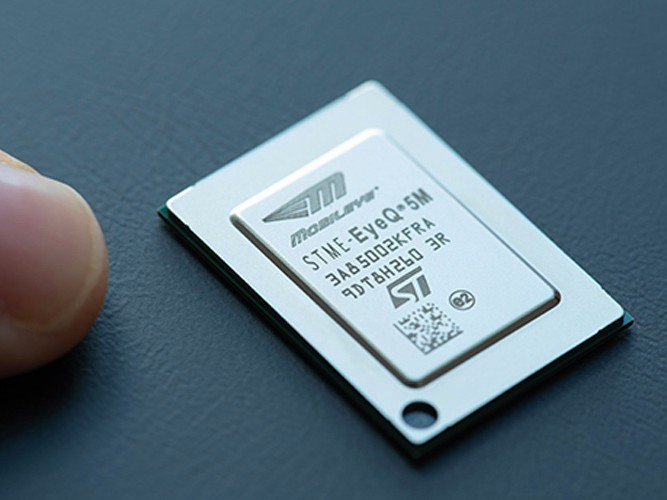 Mobileye and NIO have announced a strategic collaboration that will see the latter develop and build a level 4 autonomous system for its EVs based on the former’s technology.

The move is yet another sign of Mobileye’s major-player role in the self-driving industry – since being bought by Intel for $15bn in 2017, it’s become Intel’s fastest growing department, with OEM partnerships aplenty. 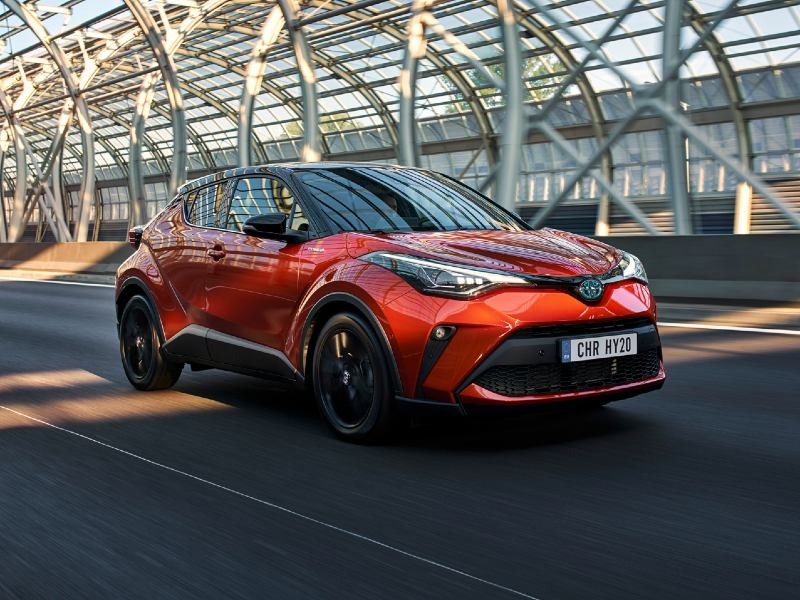 In another tie-up, Toyota and Chinese firm BYD have announced the co-creation of a China-located BEV research and development center. The 50:50 joint venture is intended to capitalize on Toyota’s knowledge of hybrids and BYD’s skills with full battery EVs.

The move represents yet another tie-up for Toyota as the firm rapidly accelerates its EV strategy. Originally seen as being off the pace, a series of deals with other OEMs and battery suppliers has seen Toyota maneuver itself very quickly back into contention.

However, with a multitude of partners to keep happy, plus a still-uncertain outlook when it comes to consumer adoption of electric vehicles, time will tell how these relationships will evolve.