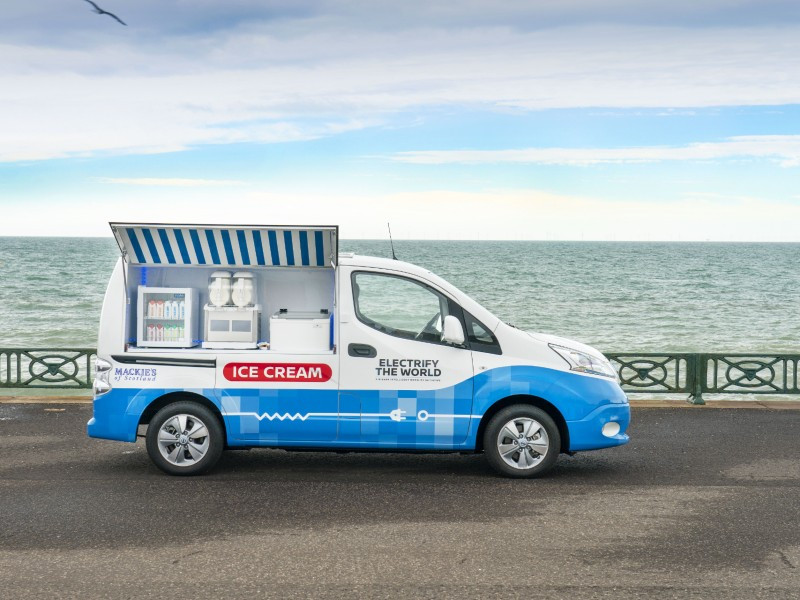 Delivering the goods – both literally and figuratively – is the name of the game this week.

The car industry is coming to terms with the fact that the passenger car might not be the best choice when it comes to self-driving solutions. However, there are plenty of other avenues to persue, including pizzas delivered by autonomous pod, plus Volvo and Walmart working on separate middle-mile solutions.

The subject of partnerships is back on the table, too, including Renault-Nissan and Waymo, plus Nissan working with a Scottish ice cream company to make an EV ice cream truck. Hopefully the weather holds… 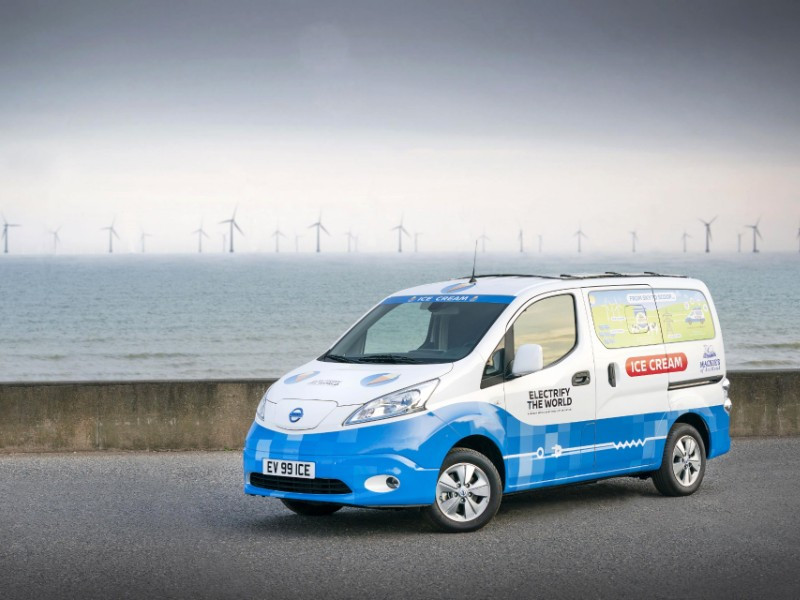 Straight in there with a shameless pun - Nissan has taken the ICE (internal combustion engine) out of the ice cream van – the Japanese firm has unveiled a prototype electric ice cream van to celebrate Clean Air Day, on 20 June, in the UK.
It’s based on the firm’s e-NV200, and includes a soft-serve machine, freezer drawer and drinks fridge powered by two Nissan Energy ROAM portable power packs.

ROAMs will go on sale later in 2019 and are made from lithium-ion cells recovered from early first-generation Nissan electric vehicles, produced from 2010 onwards. The batteries take an hour to charge from a 230v socket or 2-4 hours using the van’s roof-mounted solar panels.

Last year, Volvo Trucks unveiled the charmingly named Vera, an autonomous electric towing vehicle designed to complete boring, repetitive driving tasks that humans would really rather not. And now we have the next step in the development process – a number of Veras have now been put to work transporting goods from a DFDS logistics center to a port terminal in Gothenburg, Sweden, at a maximum speed of 40kmh.

In related news, Walmart has also begun testing three Ford vans in the US that have been retrofitted with self-driving technology developed by Silicon Valley startup Gatik. The vans are designed to drive from warehouse to warehouse, moving goods closer, but not right to, consumers.

This so-called ‘middle mile’ is responsible for a huge chunk of logistics costs, so the idea of taking the strain out of such transport is something a number of people are investigating – Bloomberg reckons driverless delivery is worth $1tn overall, and driving tedious, repetitive routes that bore the pants off a human are right in the wheelhouse of an autonomous system. Sounds like a win-win. 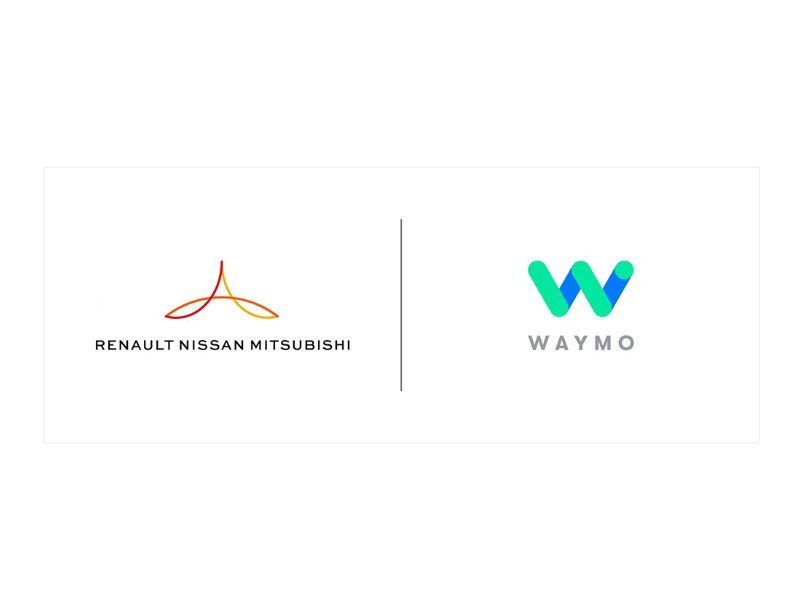 With the Renault-Nissan Alliance facing an uncertain future since the departure of its general overlord Carlos Ghosn, the Group has announced a step forward in the form of a partnership with Waymo.

The language of the announcement is interesting, as it talks about an “exclusive agreement to initially focus on driverless mobility services for people and goods in France and Japan.”

It gives Renault and Nissan a leg up in each respective home market, and keeps Waymo free to run its ever-growing fleet of Chrysler Pacifica minivans and just-launched Jaguar I-Pace in the US.

Back in 2017, Domino’s ran a trial in Michigan in partnership with Ford to study how consumers reacted to having their piping hot pizza delivered by a car, not a human.

Seemingly, the experiment was a success, as the world’s largest pizza delivery firm – slinging three million pies a day worldwide! – has partnered with Nuro in the next phase of its autonomous home delivery project.

Details are a little short, but the pilot will begin in Houston, TX, where Nuro is already testing its vehicles, and Domino’s pizzas will be dropped at your door by one of Nuro’s custom-designed delivery bots.