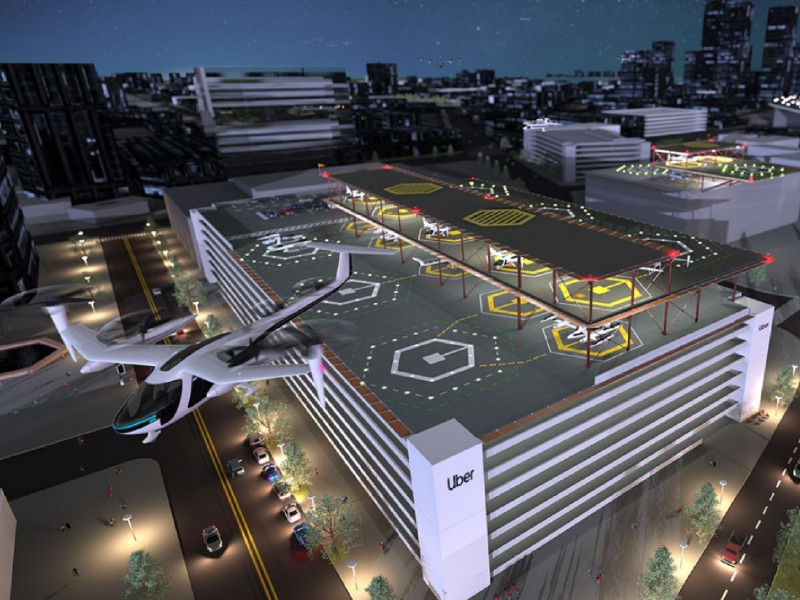 A slightly quieter week on the topic of future mobility – unless, that is, your name is Uber.

From flying to finance via updated self-driving cars, the company is spreading its bets. Fuelling the future is also in the news, with Sweden’s Northvolt securing finance to build Europe’s first battery gigafactory, while Bird is trying a new method to tap San Francisco’s e-scooter market.

It's been a pretty busy week for Uber, even by its lofty standards. First up, the firm held its annual Elevate Summit in Washington DC, where it confirmed plans to offer Uber Air flights in Dallas and Los Angeles using its eVTOL aircraft.

The first demonstration flights are planned for 2020, with commercial rollout taking place in 2023. Uber is currently checking out other launch market candidates in Australia, Brazil, France, India, and Japan. At the event, it also confirmed plans to deliver food by drone and a second generation of its Jump e-scooter, which rolls out in the US later this month.

Back down on terra firma, Uber and Volvo also unveiled the first production version of its jointly developed self-driving Volvo XC90 SUV that makes a cameo in the video above. The car is a continuation of the work the two firms have been doing together since 2016 and includes more autonomous features built into the car from the off, rather than needing to be retrofitted.

In a press release, Volvo says the XC90 has "key safety features that allow Uber to easily install its own self-driving system... [the car has] several back-up systems for both steering and braking functions, as well as battery back-up power." The XC90 also features Uber's array of roof-mounted sensors and will begin testing in 2020.

As if that wasn’t enough, CNBC has reported that Uber is upping interests in fintech, with increased investment in New York. The company has hired a dozen engineers, with plans for over 100. Increasing overall engagement with the Uber platform is apparently the goal. 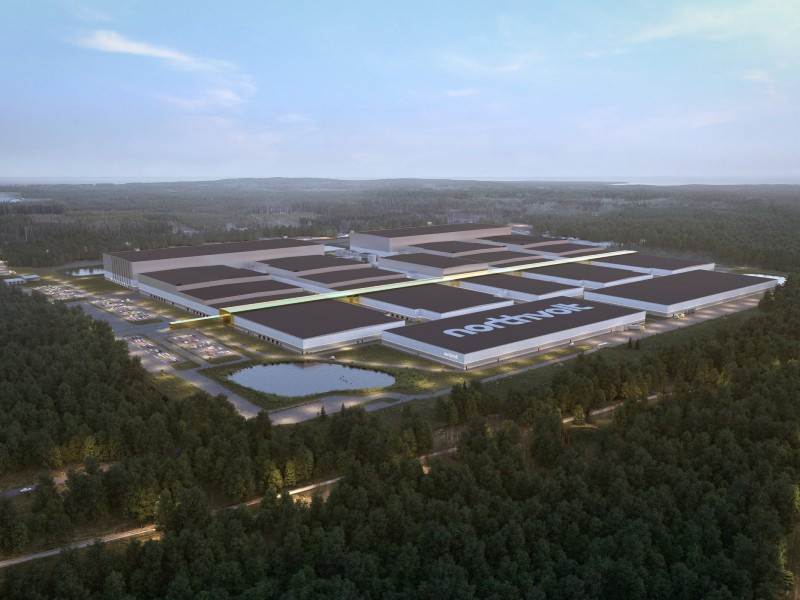 Swedish lithium-ion battery firm Northvolt is feeling flush after securing a $1bn round of funding that will allow it to start building its Ett factory (above) in Skellefteå, Sweden, this August. Initial capacity is 16GWh, large-scale production is due to start in 2021, and the firm says it’s essentially sold out production, worth $13bn, until 2030. The factory will expand to produce at least 32GWh in the future.

The VW Group is a key leader in funding the firm, investing around $1bn in Northvolt. The two firms also announced a 50:50 joint venture which will build another 16GWh battery plant in Salzgitter, Lower Saxony, Germany. Production should start in late 2023 or early 2024 and could be increased to 24GWh if demand is sufficient.

Bird buys a back door into San Francisco 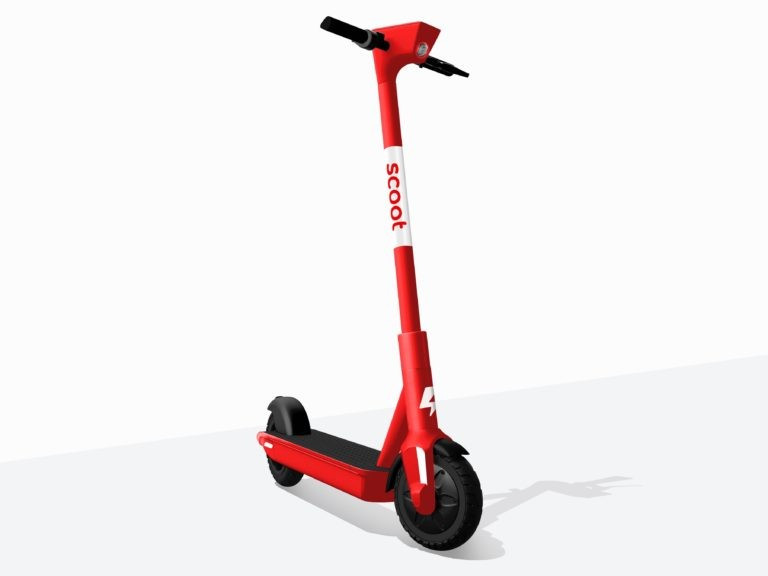 Last year, San Francisco's Municipal Transportation Agency issued just two permits to operate e-scooters in the world's technology hub. These went to Skip and Scoot, rather than big players like Lime and Bird. Undeterred, Bird has bought its way into the market – pending Agency approval – by acquiring Scoot for an undisclosed sum. Scoot will continued to operate as a wholly owned subsidiary.

Consolidation is the key theme here, especially as micromobility providers struggle to balance provision of service against the public backlash caused by seemingly endless last-mile solutions clogging up sidewalks across cities.