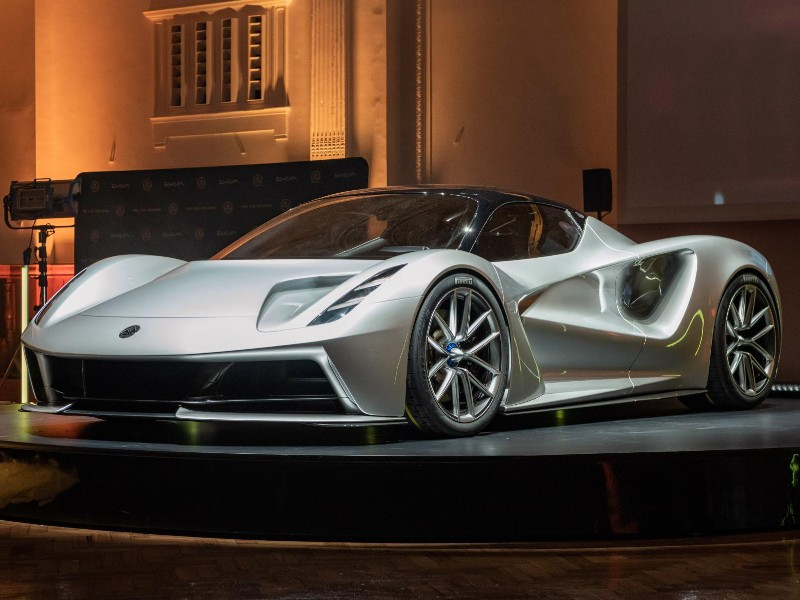 The automotive world is beginning to slink off on its annual summer vacation.

But that hasn’t stopped BMW announcing that it’s keeping it in the family and appointing another established company veteran, Oliver Zipse – “a decisive strategic and analytical leader” – as its new chairman.

Front and center is the need to get back in the eMobility race, so it’ll be good to see what he has up his sleeves when he starts the top job on 16 August.

Right at the end of last week, Ford and Volkswagen announced its expected strategic EV and autonomous-vehicle tie up too. Another interesting one to watch in the future, as both companies seem to benefit fairly equally from the initial deal. It’s when consumers choose VW or Ford when its jointly developed cars hit the market that the relationship will face its sternest test.

Here are some other stories that caught our eye this week:

Lotus is relaunching itself with a new halo model, the Lotus Evija, which was unveiled in London. And while it looks like a tidy interpretation of the modern supercar, including a particularly nicely executed logotype that reads ‘Evija’ forwards and ‘Alive’ backwards, its specs read very similarly to the Pininfarina Battista. So similar in fact, that we put them in this handy table:

Both cars appear to be similarly spectacular performers, with the caveat that the stats quoted are provisional – the Pininfarina’s dimensions haven’t been released yet as the firm is still tweaking the design. Lotus is aiming to build the most powerful production car of all time, which gives bragging rights, while the Pininfarina is claimed to be faster off the mark and has a higher top speed.

The one thing both cars illustrate is the super-rich are demanding EVs – has Bugatti been caught napping? The fact the firm just celebrated building its 200th Chiron suggests it’s doing just fine, although its EV response, whenever it comes, will be interesting to add to the comparison. 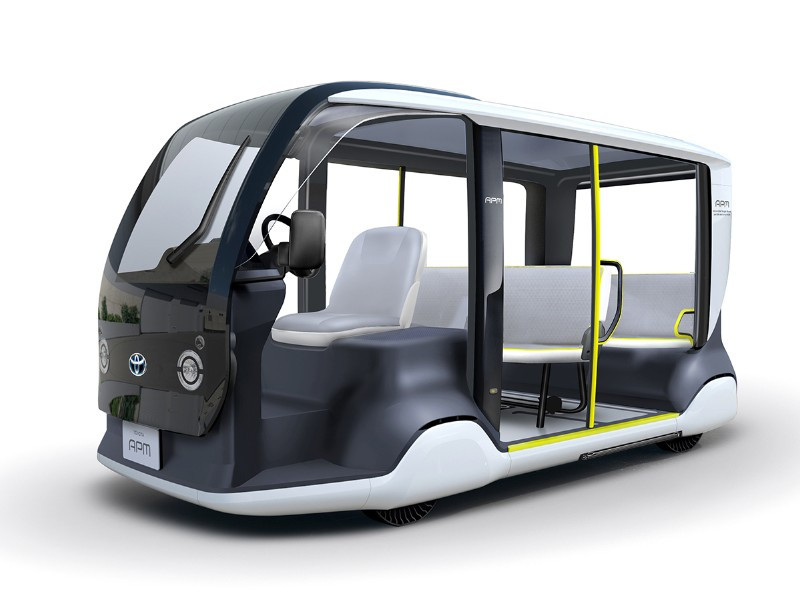 Feels like we’ve covered a lot of Toyota announcements recently, as the company shares more of its EV and eMobility strategy. In addition to a new agreement to co-develop EVs for China with BYD, the firm has also shown its Accessible People Mover (APM), a fleet of which will ferry athletes and staff around at the 2020 Olympic Games in Tokyo.

The vehicle has space for five plus a driver, or a wheelchair rider, two passengers and the driver. It has a range of 100km and hits a top speed of 19kmh flat out. It also appears to be running on airless Tweel tires.

The announcements are likely to keep on coming, as Japan gave the world the bullet train last time it hosted the Olympics back in 1964 – a new icon is surely in the works.

A good long read on The Verge talks through the vagaries of designing, building and finally selling robots that has been experienced by US firm Boston Dynamics. According to the article, the firm will start selling its Spot robotic platform, plus a variety of attachments depending on its use, some time later this year.

There’s no firm date or pricing, but it’ll be interesting to see how its robots make the jump to market, as they appear to offer a significant boost in mobility over those use in factories to do repetitive, boring tasks. Making robots is hard, but they may finally be about to fulfill many people’s idea of what a robot should be in real life – hopefully lessons can be applied to smooth the transition to selling full production autonomous vehicles, too.