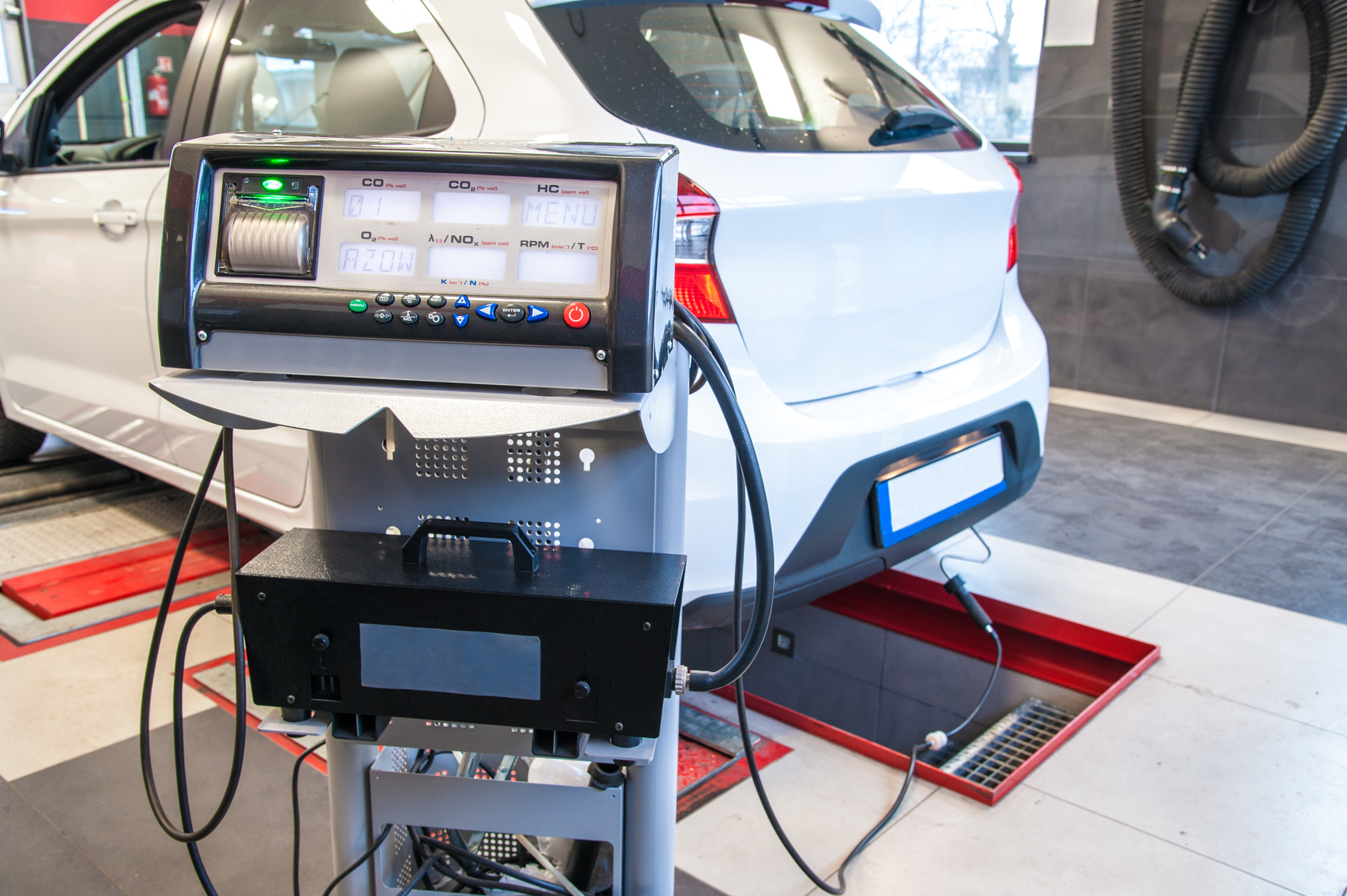 In a controversial decision in February 2018, A German court ruled that cities could choose to ban the most heavily-polluting diesel cars from their streets. The ruling made by the country’s highest federal administrative court was in response to appeals from German states against the bans imposed by local courts in Stuttgart and Duesseldorf.

The court stated that Stuttgart could consider imposing a year-round ban for older diesel models and that Duesseldorf could also think about implementing bans of its own. In the wake of the decision, the city of Hamburg said it would also begin to introduce limits on diesel vehicles.

Several German and European cities exceed European Union limits on nitrogen oxide (NOx) and the backlash in reaction to the ‘DieselGate’ scandal continues. Paris, Madrid and Athens aim to ban diesel vehicles from city centres by 2025, while France and Britain have proposed banning new gasoline and diesel vehicles from 2040.

EU standards for emissions from passenger vehicles have become progressively stricter and the new Real Driving Emission (RDE) procedure is intended to offer more accurate emission data. Most new diesel vehicles are installed with a diesel particulate filter (DPF) to reduce NOx emissions, making them far cleaner than their predecessors. Aftertreatment technology has reached a level of maturity for diesel vehicles, but gasoline engines are coming under increasing scrutiny due to both NOx and particulate matter (PM) emissions. Aftertreatment in gasoline engines via a gasoline particulate filter (GPF) is at a less advanced stage than that of diesel engines but as it becomes clear that they too may struggle to meet Euro 6 standards, innovation in the sector is required to produce ever-cleaner engines.

In recent years, driven by EU policy and regulations towards reducing CO2 emissions, there has been a trend towards Gasoline Direct Injection (GDI) engines. According to the International Council on Clean Transportation (ICCT), 40% of new non-diesel registrations in the EU were GDIs in 2015. These fuel-efficient engines are being developed to meet targets for CO2 emissions but some research has shown that particles emitted by GDI engines exceed Euro 6c limits.

A report carried out by AECC and Concawe, and published by the Society of Automotive Engineers in 2017, ‘Real-World Emissions Measurements of a Gasoline Direct Injection Vehicle without and with a Gasoline Particulate Filter’, tested the emissions performance of a Euro 6b GDI passenger car first as an OEM build without a GPF, and also as a demonstrator with a coated GPF in the underfloor position.

Regulated emissions were measured on the European regulatory test cycles NEDC and WLTC and in real-world driving conditions with Portable Emissions Measurements Systems (PEMS) in accordance with European RDE procedures. The report highlighted the benefits of a GPF in reducing particulate matter emissions. The Particle Number (PN) results showed that the vehicle was a state-of-the-art GDI as values on the regulatory test cycles were below the Euro 6c limit of 6-1011 particles/km in its original configuration using the reference E5 fuel. However, a maximum value of 9-1011 particles/km was measured in on-road testing, increasing to 2-1012 particles/km when going towards RD boundary conditions. With the GPF fitted, PN emissions stayed below 9-1011 particles/km, even towards the RDE boundary.

NOx emissions were found to always be below the Euro 6d NTE limit of 90 mg/km in the vehicle’s original configuration, although further NOx reduction was achieved with the coated GPF during real-world driving. CO emissions were reported to be significantly below the Euro 6d limit in NEDC and WLTC test cycles in both vehicle configurations, but a further reduction of CO emissions was also achieved with the GPF during on-road testing.

Another research project carried out by Empa, the Swiss Federal Laboratories for Materials Science and Technology, tested a range of GDI engines against a current benchmark diesel vehicle in the CCEM-Mobility project which spanned four years from 2013-2017.

The research institute tested one of the early mass produced GDI vehicles - the Mitsubishi Carisma, 1.8L, Euro 3 model - along with six additional Euro 4, 5, and 6 GDI vehicles, against a Peugeot 4008, 1.6L, Euro 5 diesel vehicle equipped with a state-of-the-art DPF. Four generations of GDI engines were therefore tested, covering the last 20 years of the technology, against the benchmark of the current diesel engine. 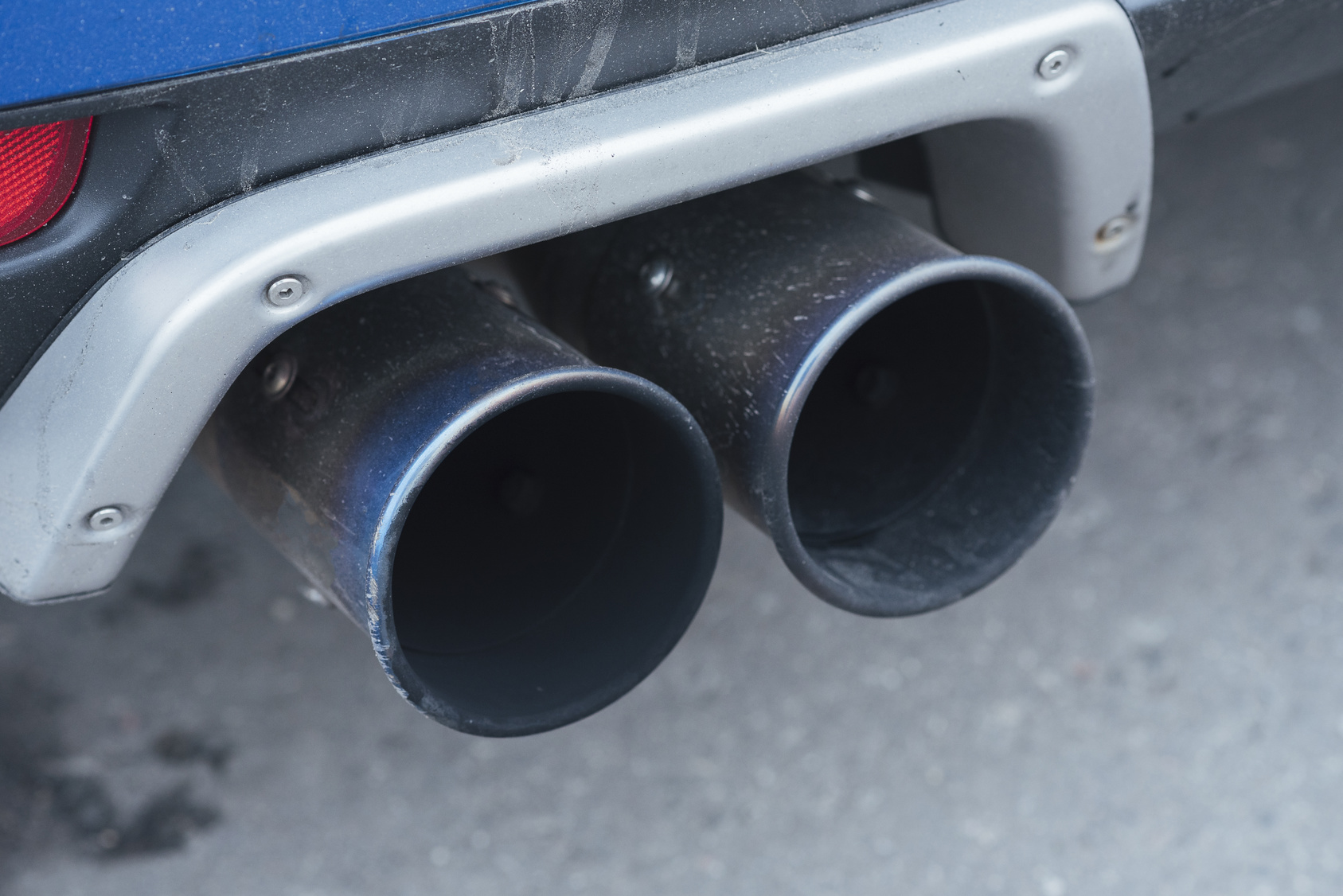 All of the vehicles were tested in transient and steady engine operation using WLTC test cycles and a steady state cycle (SSC) representing constant driving at urban, extra-urban, highway and motorway conditions, and an idle phase. The researchers performed a comprehensive characterization of gaseous, liquid and solid exhaust constituents, with a focus on toxic, especially carcinogenic and mutagenic compounds, on nanoparticles (including those smaller than 23 nm), on metals, and on secondary pollutants that form during atmospheric oxidation of these exhausts. This enabled the comparison of the particle burden, the genotoxic potential, and the SOA formation potential of GDI and diesel vehicles.

The studies cited above demonstrate the problem that while the technology for diesel particulate filters has progressed and matured, the development and implementation of similar gasoline particulate filters has lagged behind. However, there is plenty of innovation within the industry in terms of addressing that challenge and improving the efficiency of both DPFs and GPFs.

One such example is Continental’s 2nd generation smart High Temperature Sensor (HTS) and Differential Pressure Sensor (DPS), designed to offer fast response and high accuracy measurement when installed in aftertreatment systems. Introduced in January 2018 for the Chinese market, Continental say that the sensors will help meet emission targets worldwide but that there is a particularly strong demand in China.

The smart high temperature sensor can be used in different positions to detect the temperature in the exhaust gas system. It is based on thermocouple technology which transforms the temperature into an accurate digital signal and forwards it to the ECU to achieve the optimal catalytic conversion process and on-board diagnostic. The HTS simplifies the system layout with multiple sensor probes for close monitoring, and is also used for overheating protection of key components such as the turbocharger. 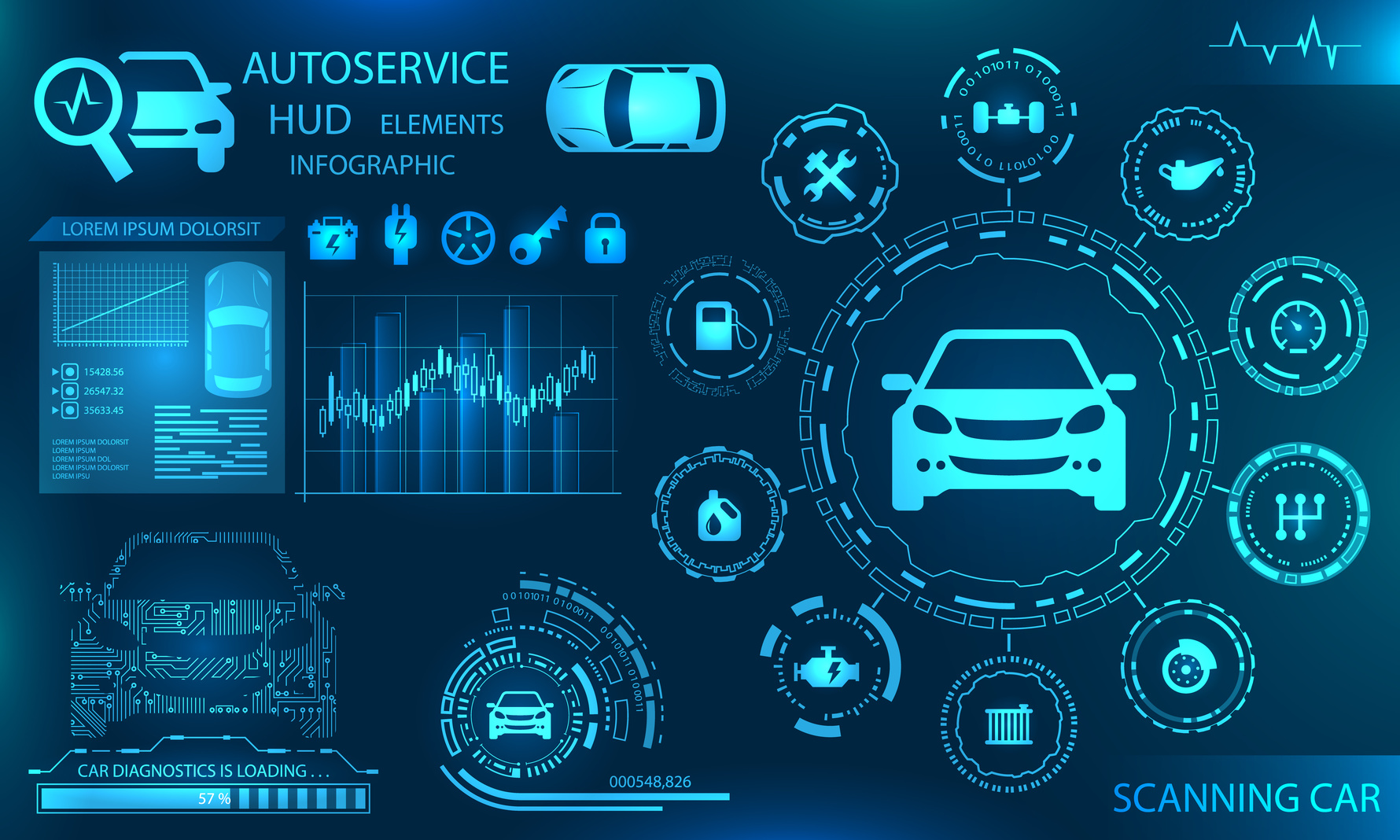 The development of diesel particulate filter technology was in response to the issues highlighted surrounding emissions from diesel engines, and the onus has been on that particular sector due to the dieselgate scandal. However, the influx of GDI engines in recent years to meet gasoline engine emission targets has created a the potential for a similar situation as GDI engines are releasing an increased amount of particulate matter in exhaust gases.

To avoid any scandals or high-profile issues, the trend in the automotive industry is towards the integration of gasoline particulate filters to develop cleaner engines which can meet Euro 6 standards in real-world driving conditions. Sensor technology such as Continental’s will be critical to achieving that aim both for gasoline and diesel engines of the future.