EU emissions deadlines and the death of internal combustion engines

It appears that European regulators’ dreams of eliminating carbon-based fuels in transportation is closer than ever, but each time this happened in the past, problems arose to stand in the way. As each step in emissions byproduct reduction has unfolded over the last 25 years, roadblocks got more difficult. Battery technology did not progress as had been hoped. Fossil fuel prices varied wildly, and car companies jumped from small car production to luxury car production when prices fell, and back to small cars again. The advance of trucking technology and large diesel engine emissions was slow, as well.

Battery storage and power usage became much better as the industry concentrated more resources on this problem. So, the debate became more intense about fuels and standards around the world. While vehicular emissions are only part of the overall global problem, vehicles do represent a huge part of the world’s economy. They are also the average person’s direct connection to fossil fuels, battery power and the expenses they represent.

Some nations (and their manufacturers) argue with EU regulators about several aspects of emission control. Some of the arguments intensified with the revelation of Volkswagen’s elaborate scheme to put software into diesel cars that would fool emissions testing equipment. The Paris Climate Accord caused a major disagreement with the new administration in the United States: major polluting nations were not required to guarantee pollutant reduction. The U.S. left the accord due to perceived expense and job losses that climate control initiatives create.

Moving ahead to reduce emissions in Europe

Two of the biggest news items in 2017 were the UK’s plan to ban all non-hybrid fossil fuel sales of new automobiles and vans in 2040; and the Norwegian plan to ban fossil fueled vehicles from use in 2025. A large majority of people surveyed about the UK plan believe electric/hybrid vehicles will be the bulk of sales by then. However, the millions of regular fuel vehicles manufactured in the interim means cleaner gasoline and diesel technology will proceed at a fever pitch to address the next twenty-odd years of emissions. Norway’s ambitious plan is still in the talking stage.

Europe has in place a more comprehensive Real Driving Emissions (RDE) set of protocols. There are debates about every aspect of pollution control: rates, final targets, length of deadlines, penalties and more. For diesel engines, most researchers agree that the most promising reduction technology is perfection of selective catalytic reduction (SCR), where pollutants are reduced after combustion in a chamber that injects urea into the exhaust system. 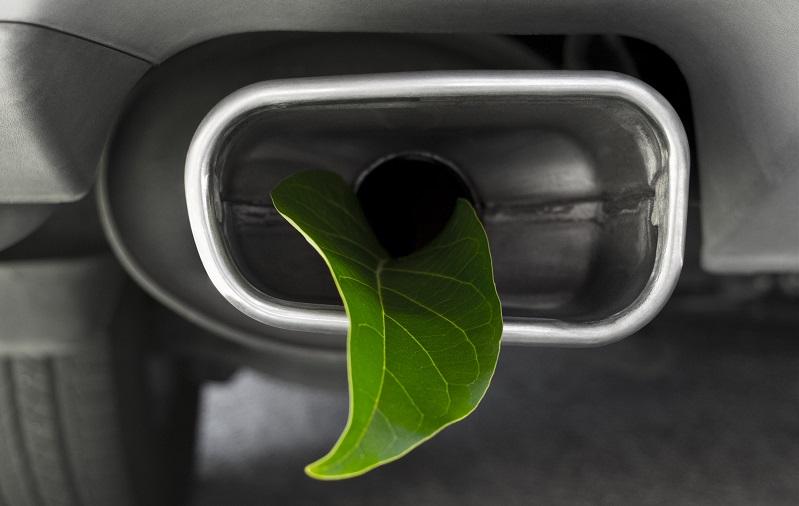 The additive system has proven to be cost effective (while still adding a hefty sum to the vehicle cost per mile) as opposed to other reduction methods. (Gasoline engines are increasingly using ethanol blends, and the research is geared toward reducing emissions in various blends. A ten percent blend appears to be optimum for most workloads now.) (1)

The Association for Emissions Control by Catalyst (AECC) notes that diesel engines have never been cleaner than they are today. (6) Most agree, but regulations require even tighter control over emissions. AECC said there are cars today that meet all the requirements. “In 2015 AECC contracted the consulting engineering company Ricardo to measure real-world emissions of a Euro 6 diesel rental car5; particles and NOx emissions were measured with a PEMS when the car was driven on a mix of urban, rural and motorway roads. Both particles and NOx emissions were below the Euro 6d limits showing clean diesel is already available to buy,” the report said. The one area that continues to plague catalytic reduction is RDE. 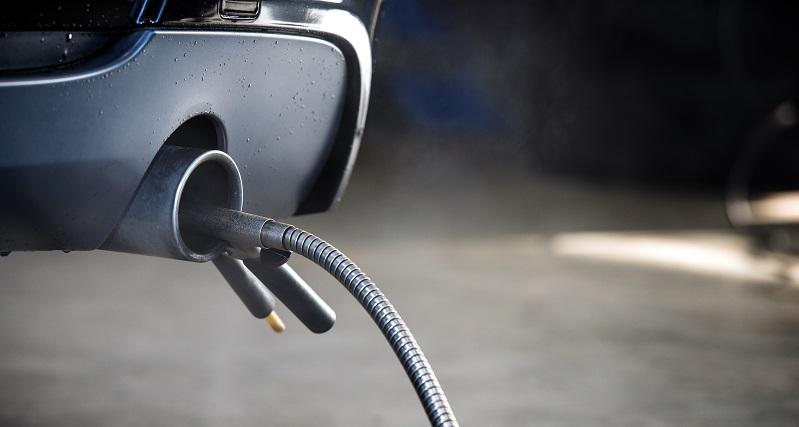 Still, the future of efficient, small diesel engines is uncertain. This is far more important in the EU than in the U.S.: fifty percent of car registrations in the EU are diesels. (3) This report from a year ago describes many of the challenges and opportunities diesel manufacturers now face. After setbacks in the last five years, particularly in the U.S, diesels were found to produce significantly more pollutants in real driving scenarios than in testing facilities. RDE, as mentioned above, will be stringent but manufacturers are expected to have more research time available to create still better pollutant reduction equipment.

One promising technology that could further reduce pollutants is the lean oxides of nitrogen (NOx) trap. (4) Lean traps are effective during these lower fuel-usage operations, when they trap NOx through adsorption onto a catalyst. The system is regenerated periodically during high fuel usage, and this method depends on the use of low-sulphur fuels.

Engineers expect this adsorption technique to advance to the point where this method could be the most effective pollution reducer in small diesel engines under two liters. It will probably be used in addition to other converters for the next decade.

Diesels are expected to slowly fall out of favor by 2030, according to this report, which confirms other estimates. However, if pollution reduction can become stronger and cost of ownership can remain on par or below that of gasoline and electric, diesels could keep the market share they now enjoy.

The small gasoline direct injection engine (GDI) is a service workhorse for small cars, but ejects pollutants at an alarming rate. It would surprise many people to discover that highly refined gasoline products are as susceptible to leaving solid pollutants behind as are diesel oils.

The soot trail of GDIs has been compared to medium-sized diesel engines. (5) However, there are several innovations now in production that should make GDIs the top selling engine for small cars and hybrids.

Designers who attack the problem of cold start pollution recognize the physics problem they are up against: Starting/running cold steel cylinders does not allow efficient burning like warmed ones do. Expansion in even the minutest amount helps seal the chamber and send all pollutants to the filtering system.

Both types of internal combustion engines experience high pollution in start-up. One of the best ways to meet RDE standards is to reduce cold start pollution. Along with high-power, rich feed pollution, this represents the point at which the engine is producing the most particulate pollution per cylinder stroke. As reported in 2016, the best way to meet gasoline engine emissions standards was to solve the cold start problem. (7)

Cars two to 20 years old produced as much pollution as when they were driven up to 300 miles. Even cars with malfunctioning carbon emissions parts allowed more pollutants at startup, the report said. There are several ways to solve this although they are all in the research stages, where affordability and practicality have yet to be met.

Catalytic converters only work when they are brought up to conversion temperatures by exhaust gas. If heat can be stored for a period of time, perhaps as long as 12 hours, it could be used to preheat engine components most likely to cause pollution. In a report about energy storage (8), researchers appear to be well on the way to solving a heat problem by using chemicals for storage. This report shows that energy in a motor vehicle can be stored as electricity or heat. Storing heat in chemical containment has several advantages, but the most important is that it takes less heat energy to warm the engine components than electrical energy. 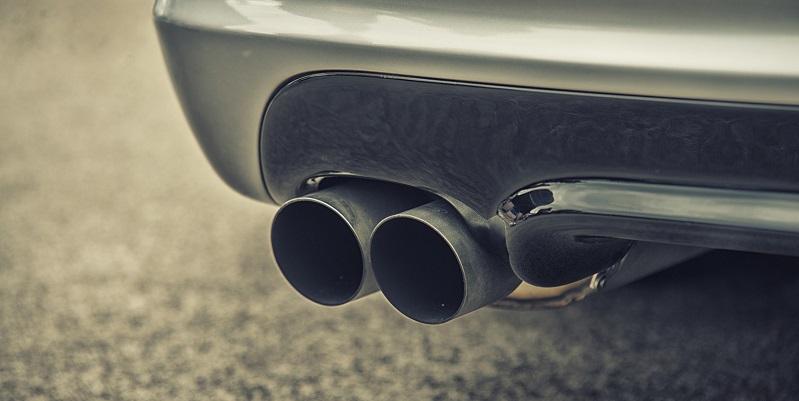 In cold climates, heating electrically is difficult and includes an expensive and bulky wiring system, which is unsuitable for the running temperatures of engines. Chemical storage operated at the temperature of catalytic devices, at or above engine temperatures. These experiments using a six-cylinder engine prove the feasibility of such a system economically and volumetrically, the report said.

All gasoline and diesel systems are under scrutiny today, and we have looked only at the automotive sector. More equipment, along with chemical and electronic system design, has become a top priority in Europe and elsewhere. The internal combustion automobile is not obsolete yet. It could last longer than anyone realizes today, and research to improve its emissions rather than completely replace it is vital.