Warner Energy Consulting LLC on the future of battery standardization 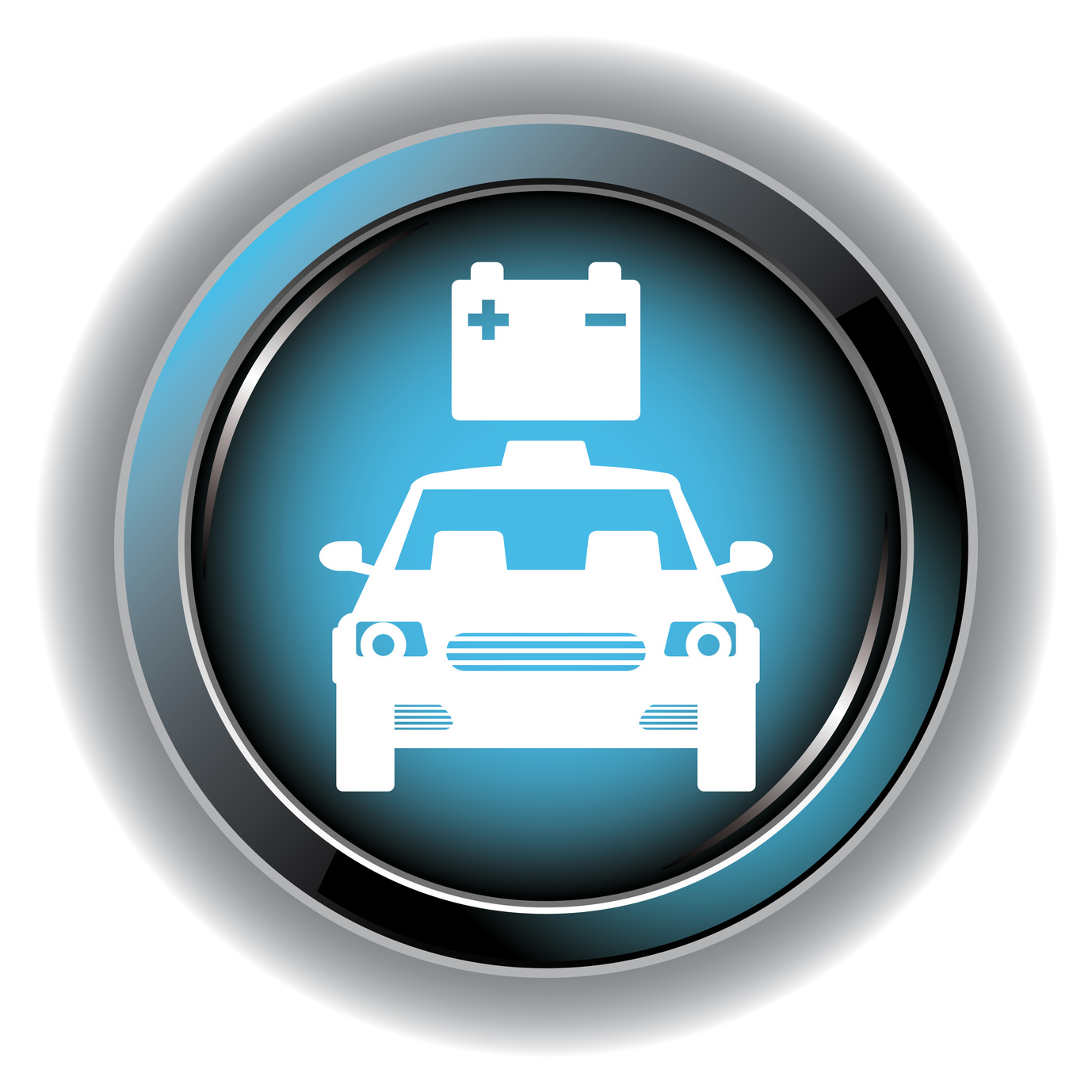 How do you see the future of battery standardization, will rather go a globalist way unifying standards around the world or a regionalist way, creating standard islands?

This is an excellent question and one that many of us have been trying to understand for quite some time. Right now there are, effectively, three different sets of global and regional standards when it comes to lithium-ion batteries. There are some major differences between the two largest sets of standards the ISO PAS and the Chinese GB/T standards. As an example, ISO lists 26 prismatic cell sizes, and the GB/T list 46, but only one of those is the same. There are several others (ten) that are close and probably fall within the tolerances but are not an exact match. So when we look at all three – DIN, ISO and GB/T in all three cell form factors, prismatic, pouch and cylindrical there are 132 unique cell sizes across these standards. So there is still some major opportunities for the industry to work together to consolidate

The Society of Automotive Engineers (SAE) created a set of standards back in the late 1990’s but those no longer fit with the current technology and trends. More recently the German auto manufacturers association the Verband der Automobilindustrie (VDA) created a set of standards for the German standardization agency, the DIN, that were limited to about eight prismatic cell sizes and five pouch sizes

What is the basis for regional differentiation in standards?

While there are many global standards organizations, there are also some that are much more regionally focused. Those tend to differ from the international standards organizations in that they have a clear and direct national target or purpose and are focused on domestic battery manufacturers and OEMs. Many of these standards build on the international standards but will add their own local flair. In China for instance, the GB/T lithium-ion size standards were initially based on the ISO PAS, but were modified to take into account local manufacturers and local OEMs. Which is similar to how the early ISO size standard started out based on the German auto manufacturers Verband der Automobilindustrie (VDA) size standards but were expanded to account for cells produced in the rest of the world.

Commoditization is usually not regarded as a positive trend for manufactured goods (at least in producers point of view), do you think it is a positive one in case of batteries?

I don’t think any product manufacturer desires to have their product become a commodity. It has been an ongoing debate, on one hand the OEMs would like to see commoditization as it will drive costs down and increase the number of suppliers. On the other hand, it reduces the differentiation in the final product and limits the ability to introduce new and innovative technologies. And with the amount of change that is still happening in the automotive lithium-ion battery industry commoditization may in fact not be possible. I expect to see the current generation of cell types to be around for a long time due to the life of the vehicles and products they are in – usually around ten years with many OEMs still offering very long warranties for the batteries. So it will be necessary to be able to provide replacement products for another 10 to 15 years. But at the same time we will begin to see new technologies emerging including solid-state batteries, Li-Sulfur, Mg-ion, Na-ion and many others. These will slowly begin to see new applications coming into place. Because we will see these continuing energy storage evolutions, commoditization is not likely – but standardization may in fact make sense.

Do you think cost of batteries will remain an issue for a long time? Especially concerning the gradual shift to the Mobility as a Service, where owning a car becomes obsolete?

Cost is always an issue for every product. Batteries are no exception to that. However, if you look at recent forecasted prices we are reaching a tipping point in cost and on-board energy where it now makes sense. We have always looked at roughly €86/kWh ($100/kWh) as being the point where lithium-ion is competitive with internal combustion engines. But that depends largely on the price of petrol and diesel. In Europe that may be slightly higher due to the higher fuel prices than what we see here in the United States. But we now see the industry targets reaching those figures sometime after 2022, so in the next four years to five years. Forecasts looking at 2030 are expecting to see battery prices fall to somewhere in the range of €43-65/kWh ($50-75/kWh).

With the growing trend and shift of mobility as a service and autonomous vehicles, it is likely to see higher rates of electrification than in the general market. With an internal combustion engine vehicle we have to ask the question who would be responsible for fueling it, especially if it is seeing frequent short duration use. Electric becomes much more convenient in this case as these vehicles could be easily plugged in by the user when the vehicle is dropped off. And in this case we finally have a product where the lifecycle cost really is more important than the initial purchase price as these vehicles are becoming equipment asset owned by a company rather than by an individual.