Rethinking the future of auto repair for self-driving vehicles 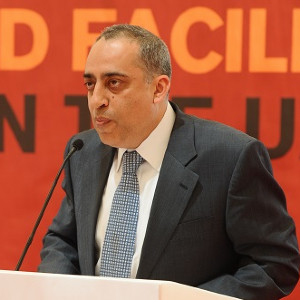 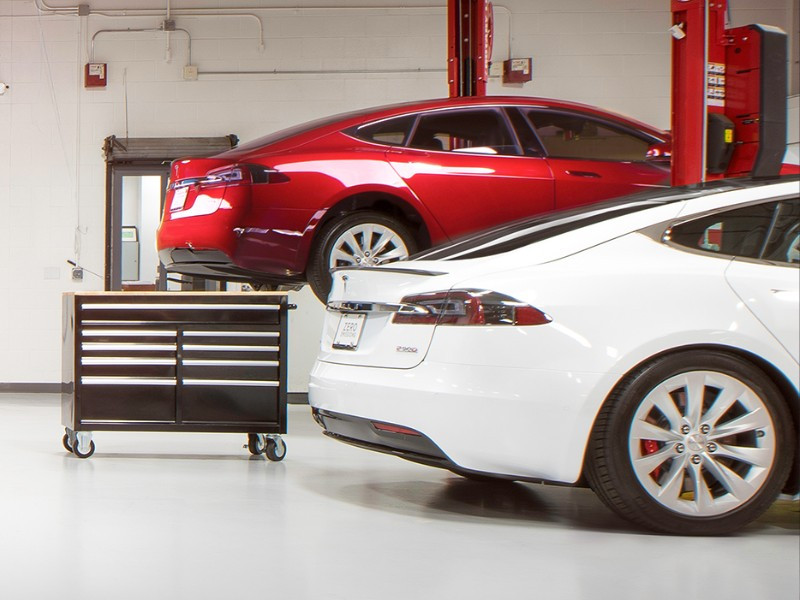 The introduction of the Ford Model T signaled a new age in transport.

Its reasonable value made it accessible to ordinary people, transforming the Model T into the first mass-market automobile. But with this popularity came a need for a new automotive service: the auto repair shop.

The automobile mechanic has had to evolve with the rapid advancements of the industry, from Model T to today. From relatively straightforward knowledge of the car’s mechanical and hydraulic systems, a mechanic has had to become as much an electrical as mechanical engineer. This is thanks largely to the rise of the OBD (onboard diagnostics) system.

The emergence of self-diagnosing vehicles

The OBD system represented a shift in how automotive mechanics serviced vehicles. Computerization introduced a host of new disciplines that auto mechanics needed to master just to be able to continue doing their jobs. This included fuel types and systems, electrical circuits, and computer troubleshooting, to name a few.

The subsequent release of the OBD II system, which became compulsory in the US in 1996, createda new industry standard. The changing environment meant that auto mechanics needed to be certified in electrical systems to service and repair modern vehicle components.

Entering the age of autonomous vehicles

Many, including us, see autonomous vehicles as the rebirth of the industry, as revolutionary and as remarkable as Karl Benz’s first gasoline-powered automobile in 1885. But with rapid technological advancements in the automotive industry comes a continued to push demand for greater digital skills.

Numerous auto manufacturers and technology firms are racing to be the first to market a self-driving car. Waymo, Tesla, GM, Ford, Mercedes-Benz, Volvo, and many others are increasing their levels of activity in the autonomous vehicle space.

If we are to believe current forecasts and predictions, Level 4 autonomous vehicles will arrive by 2021. Level 5 vehicles are predicted to appear by 2030. The imminent arrival of autonomous vehicles already has policymakers enacting new legislation and government regulations. However, less well known is what the new autonomous landscape mean for auto mechanics and the auto repair industry.

The future of auto repair

Both will require substantial hands-on exposure to the many new software and electrical components in order to adapt to new technologies present in autonomous vehicles. And this does not account for the conventional car elements such as brakes and tires that will require continued servicing.

Even if commercial adoption rates for autonomous vehicles exceed expectations in the next two years, conventional vehicles will still be in demand. Both autonomous and existing vehicles will rely on similar automotive components, which will require the skills and experience of highly trained technicians.

Of course, there will be a shift in trade disciplines. For instance, advanced computerization will contribute to a reduction in collisions and road traffic accidents attributed to driver error. This will result in the decline of the collision repair industry.

But as the demand for collision repair declines, greater emphasis will be placed on software programming and data management. Big data and predictive technology will also play a role in how service technicians maintain and repair autonomous vehicles.

Outside of data management and predictive maintenance, there is a whole other ecosystem that will require service management.

Automated vehicles are built to be complete platforms. Automobiles-as-a-service is slated to play an important role in the ever-increasing ride-sharing economy. As such, many aspects of the vehicle will target this new demand.

This will include infotainment applications, such as connected app platforms and on-demand rental services. All of these integrated consumer systems will serve as a differentiating factor in an already competitive ride-sharing market.

Their aim will be to deliver greater convenience and a more personalized experience for the passenger. Continued heavy usage of these mobility services will require ongoing maintenance. If a fleet of autonomous ride-sharing vehicles falls into significant disrepair, utilization rate will decline, leading consumers to seek better alternatives.

Just as the Ford Model T required a new kind of worker, so too will autonomous vehicles.

Despite their technological advancements, autonomous vehicles are still cars. The more mileage an autonomous vehicle accrues, the more wear and tear it will experience. Every component, mechanical or electrical, has a limited lifecycle.

The greater the degree of complexity, the greater the risk that technical difficulties will arise. Until the autonomous vehicle space matures and gains large historical datasets, there is significant room for error. This may give rise to rise to recalls during the early years as autonomous vehicles gain their footing, ensuring demand for skilled automotive service technicians for year to come.