3 arguments against Stadler returning to Audi 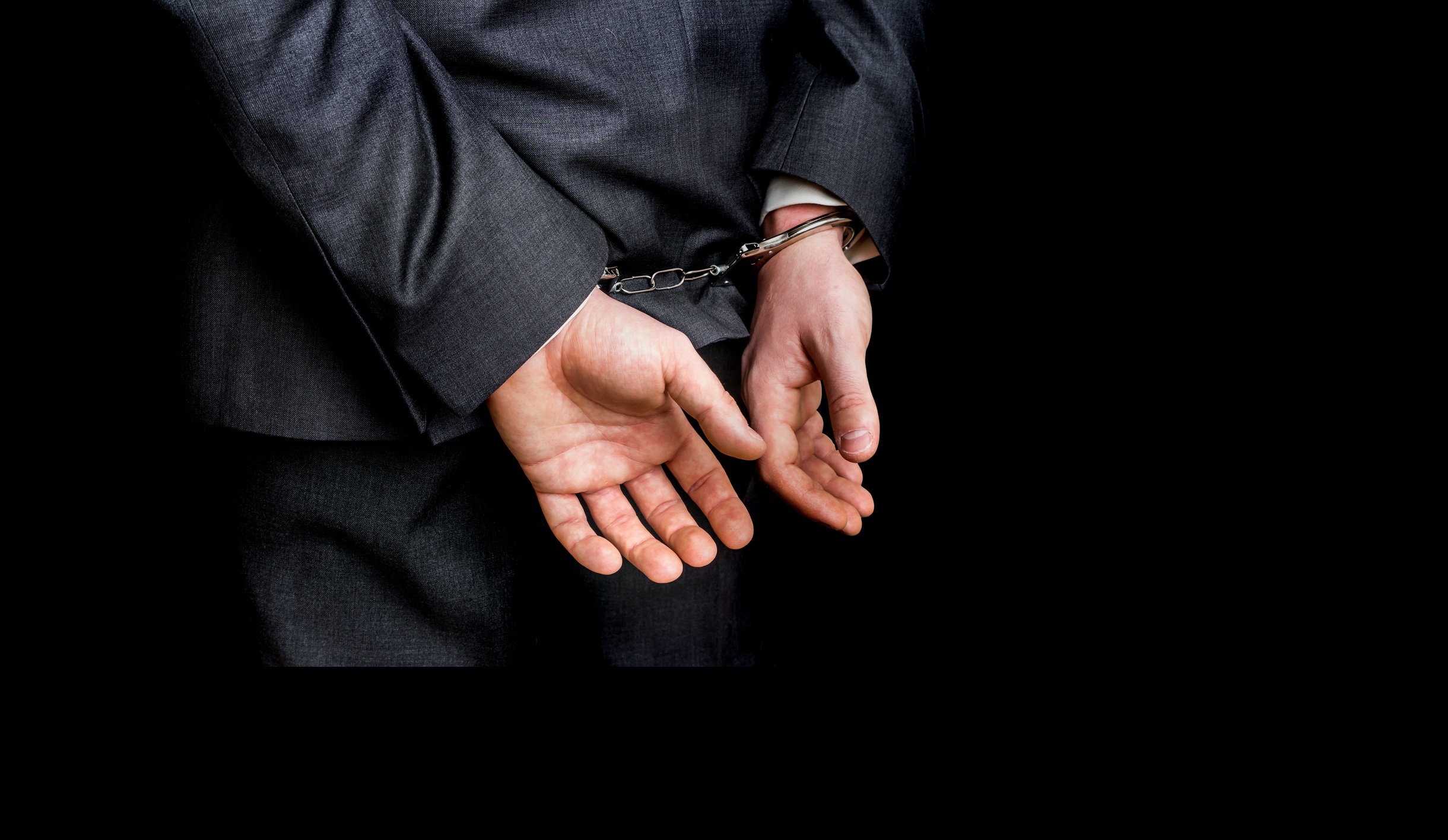 On Monday 18th June 2018, what was scheduled to be a routine gathering of board members at Volkswagen’s headquarters in Wolfsburg, quickly turned into a crisis meeting following the arrest of Audi’s chief, Rupert Stadler, over his role in VW’s diesel-emissions cheating. 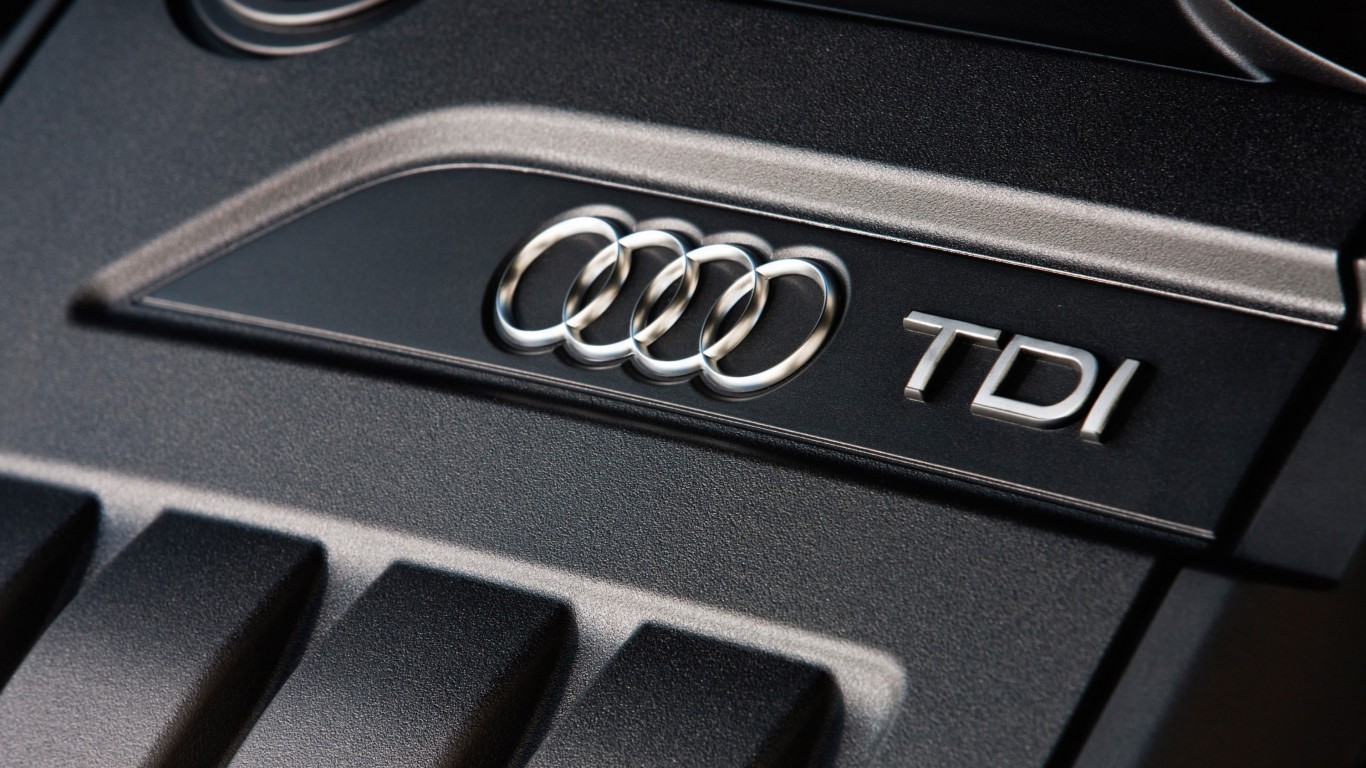 Following six hours of deliberation the board was still unable to agree on a successor – only announcing on Tuesday that it had suspended CEO Rupert Stadler and appointed Bram Schot, 56, as an interim replacement with immediate effect. The company did however add that Stadler's suspension from board duties would be temporary until the circumstances of his arrest are clarified.

With Stephan Necknig, a spokesman for the Munich prosecutor's office, stating that the arrest warrant was made because of a risk that evidence might be suppressed, it would appear that, lacking any charges of wrong doing, Stadler may well be allowed to resume his duties in the near future.

However, the board might want to pause and ask themselves if the reinstatement of Stadler would really be in the best interests of the Volkswagen group: There are three glaring issues that could make such a decision perilous.

1) An opportunity to show the world VW can transform

Soon after the emissions violations were disclosed in September 2015, VW pledged to reform its closed-off corporate culture, seen by experts as a factor that facilitated the cheating, and become a more transparent business.

But some senior managers including previous CEO, Matthias Mueller, have said the task of learning from past mistakes and introducing change was proving harder than expected as some managers were resisting the transformation.

In May the German newspaper Handelsblatt quoted Larry Thompson, the U.S. monitor appointed under the 2017 plea agreement to oversee VW for three years, as saying that he is "not at all satisfied" with the progress of culture change.

Acknowledging the difficulties, VW said Thompson's findings had uncovered "a need for action" to establish integrity and compliance rules across the multi-brand group as it struggles to overcome the scandal.

In light of these concerns Stadler, who joined Volkswagen’s Audi unit in 1990, where he assisted the unit’s then-CEO Ferdinand Piech the famed and feared former Volkswagen chairman, could be perceived as being a product of the very culture the ‘reborn’ organization is trying to transform. Further reinforcing this notion is the fact that at Audi, he also worked alongside then-head of development Martin Winterkorn, also accused by authorities in America of being part of the cover-up.

The question here is really one of perception: How does VW convince customers, shareholders and employees that the organization has undergone grassroots transformation when a serving senior executive is perceived to be a product of the closed-off corporate culture that created the problem?

2) While irrefutably competent, controversy over Stadler may not be what VW needs right now

While Stadler’s business performance has been impeccable, with Audi in the U.S. recording its 103rd straight month of year-over-year sales increases, he doesn’t appear to enjoy widespread support from all sectors of the business, while the support he receives from his Piech alliance might be frowned upon in certain circles.

Stadler is considered a protégé of VW group patriarch Ferdinand Piech, who was supervisory board chairman from 2002 to April 2015, until ousted by Winterkorn. Stadler ran Piech’s private office for five years and also sat on the board of two trusts managing Piech’s 15 percent stake in Porsche Automobil Holding SE, the holding company that controls a 52 percent stake in VW.

Although Stadler has stepped down from those trusts his relationship with the ousted Piech appears to be as strong as ever.

Coming under fire from the media, politicians and VW's powerful trade unions for his handling of the emissions scandal, Stadler survived a major management reshuffle announced in August 2017 thanks largely to backing from the Piech and Porsche families that control VW Group.

Six months later, in February 2018 German daily newspaper, Bild, reported that he would be replaced in April, again, because of his handling of Audi's part in the diesel-emissions scandal, with former Skoda CEO Winfried Vahland seen as his most likely successor.

Again he survived what was widely speculated to be his ousting from the group.

At a time when the new and untainted group CEO, Herbert Diess, is trying to introduce a new corporate culture and speed up the group’s costly shift towards electric vehicles in the wake of its emissions scandal, it may be time to take decisive action on damaging links with the past to put an end to the drip-feed of negative diesel-related headlines.

The arrest of Stadler, the highest ranking Dieselgate official apprehended so far, raises fresh questions about Volkswagen’s management of the crisis that’s alternated between stonewalling and cooperation, while perceived to be protecting its most senior managers amid swirling allegations that some of the key leaders might have been informed earlier about the diesel-engine cheating than they acknowledged so far.

Shareholders, employees, and the global automotive industry have been waiting with baited breath for the dust from the emissions scandal to settle – unfortunately that hasn’t happened.

Instead, in Germany, prosecutors in Munich, Stuttgart and Braunschweig are continuing their investigations of VW and its units. In April, Stuttgart authorities arrested a senior engine manager at the company’s luxury Porsche brand, after conducting raids at 10 sites as part of the long-running probe. Wolfgang Hatz, a former VW manager who joined Audi unit in 2001 and from 2007 to 2011 ran VW’s motor development, has been in custody in Munich since September. Giovanni Pamio, another Audi engineer, was arrested last year in Munich and released four month later after extensive questioning by prosecutors. The Munich probe now involves 20 people linked to Audi.

While the investigations drag out the cloud hanging over VW thickens, and entering an era in the industry that’s already fraught with disruption, the company may want to be seen to take the moral high-ground in dealing with people implicated in any wrong-doing – not wait for arrests that further stain the company’s moral integrity.

Despite the fact that the Volkswagen Group emphasized in a statement on Monday that Stadler should be presumed innocent, it seems impossible to imagine how the 55-year-old executive can continue in office.

Amidst allegations, such as those raised in early 2017 by Audi engineer Ulrich Weiß that Stadler ordered Audi engineers to cheat regulators in Hong Kong, and the Munich prosecutor's office stating that the recent arrest warrant was made because of a risk that Stadler might suppress or tamper with evidence, VW may want to take the initiative to severe ties with the executive.

And the board would not have to look far to find a precedent for such a move: According to Rainer Goemmel, professor emeritus of at the University of Regensburg and an expert in economic history, “The only other example of a CEO under trial while still in office was Deutsche Bank chief Josef Ackermann more than a decade ago. Yet he was only accused of approving exorbitant bonuses as a non-executive board director of German mobile group Mannesmann during the Vodafone takeover.”

"If you look at Mannesmann, the allegations [of misappropriating funds] were of an operating nature and the damage was limited to investors," Goemmel said. "The diesel scandal by comparison is a case of outright fraud that affected thousands of people."

Could this be a watershed for VW and the fallout from the emissions scandal? Only time will tell… but for Rupert Stadler chances of returning to his position at Audi look slim.