What is Real Driving Emissions testing?

The origins of Real Driving Emissions (RDE) testing can be traced back to a startling report, dubbed "Mind the Gap," released by the European Federation for Transport and Environment in November 2014.

The report concluded that laboratory and other controlled testing had become so prone to manipulation when measuring fuel economy, CO2 and other emissions, that the New European Drive Cycle (NEDC) testing regime no longer represented realistic driving conditions.

Repeating this opinion, a 2016 update of the report concluded that the difference between official laboratory test results and real-world car performance was growing uncontrollably, jumping from nine percent in 2001 to 28 percent in 2012 and 42 percent in 2015.

Without intervention, the report forecast the gap would grow to 50 percent by 2020.

The intervention that was eventually agreed upon was an update of the laboratory-based NEDC to the Worldwide Harmonized Light Vehicle Test Procedure (WLTP), with real-world emissions being measured by way of RDE testing.

But what is the RDE, and what is its role in emissions testing?

To answer these questions, we first need to consider the following: 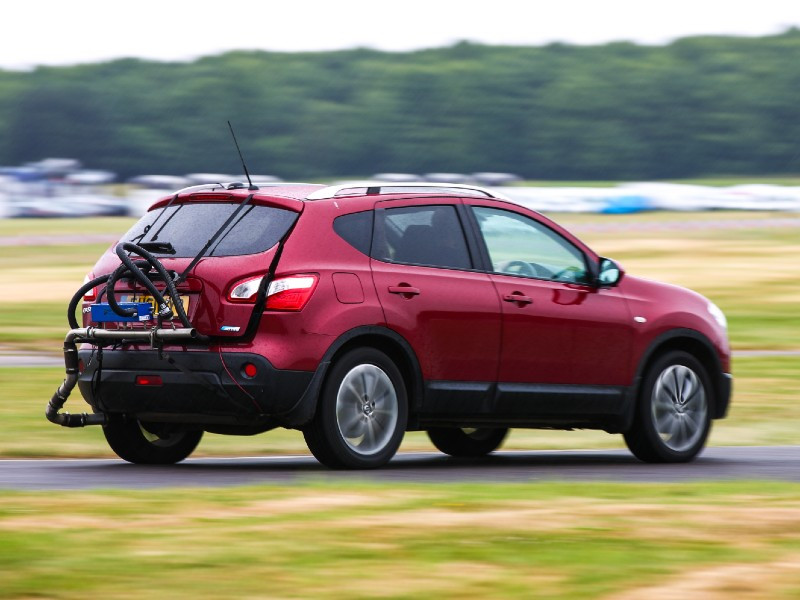 Why two emissions test procedures – the WLTP and RDE?

While laboratory testing, such as the WLTP, allows for accurate repeatability, its achilles heel is that it cannot cover the wide range of climatic, traffic and geographic conditions encountered in the real world. Thus the laboratory measurements obtained over the WLTP are compared to, and verified by, the RDE test results obtained from cars driven on the road.

This is particularly the case when measuring the emissions of NOx and fine Particulate Matter (PM). By testing vehicles on the road, the RDE aims to significantly reduce the discrepancy between emissions measured in real driving conditions and those measured in the laboratory.

What is the Real Driving Emissions test procedure?

The RDE does not define a detailed test cycle. Instead, driving and measuring take place in real everyday traffic in accordance with road traffic regulations. The route, however, must meet certain predefined conditions to ensure the test drive includes statistically relevant driving maneuvers, as well as road and weather conditions:

For RDE testing, vehicles are equipped with a Portable Emission Measurement System (PEMS) to measure real-world emissions on the road.

At first, the testing will be carried out by an official technical service (in Germany, TÜV or similar). In future, however, field measurements for the type approval authority may also be conducted by accredited third parties.

When will the RDE be introduced?

For practical reasons, the RDE legislation has been developed in four packages. The first package, RDE1, was adopted in May 2015 and defined the RDE test procedure. RDE2, adopted in October 2015, introduced the NOx ‘Conformity Factor’ (CF), while RDE3 covers cold starts and the evaluation of hybrid vehicles.

RDE4, the fourth and final package, makes provision for in-service conformity (as noted in the VW Group-produced video above) while reviewing the RDE procedure and adapting provisions to ensure practical and effective emissions testing. Taking into account the latest improvements in measuring technology, the fourth package also introduces a first reduction of the conformity factor, from 1.50 to 1.43.

RDE has been implemented as Euro 6d as follows: 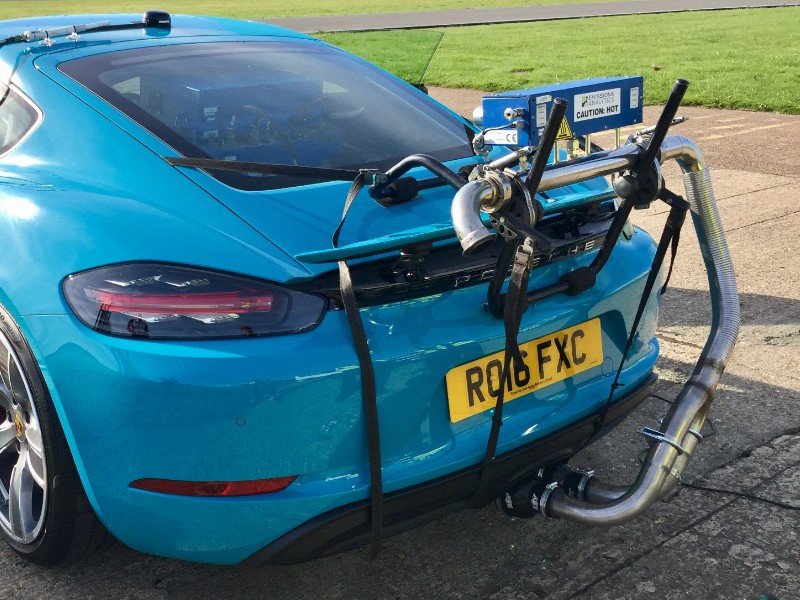 Automakers are currently in a difficult position as the Real Driving Emissions testing is far more rigorous than that of the NEDC or even the WLTP – not to mention time-consuming: The cycle time for the NEDC was 20 minutes, for the WLTP 30 minutes, and the RDE between 90 and 120 minutes.

What's more, testing on the road, as opposed to dyno-testing, will require OEMs and systems suppliers to further optimize vehicle performance to comply with the on-road emissions targets.

For instance, diesel engines will require higher adoption of exhaust after-treatment systems to accommodate higher exhaust flow expected under real-world testing, while a reduction in EGTs due to fuel shut off during deceleration will adversely affect the performance and conversion efficiency of the exhaust system. Lean NOx traps (LNT) will also be less efficient over the RDE cycle as the efficiency drops off at higher engine speeds and acceleration.

Although the EU is the first region to introduce WLTP and RDE testing, several other regions are following suit, most notably:

While the RDE, together with the new WLTP test cycle, will result in significantly more realistic consumption and emissions values, it is nevertheless important to bear in mind that the RDE emissions figures will not reflect average real driving, because that's something that simply doesn't exist.

Both the route profile as well as the payload and driving style, constitute individual parameters that render a representative, average value for every driver impossible.