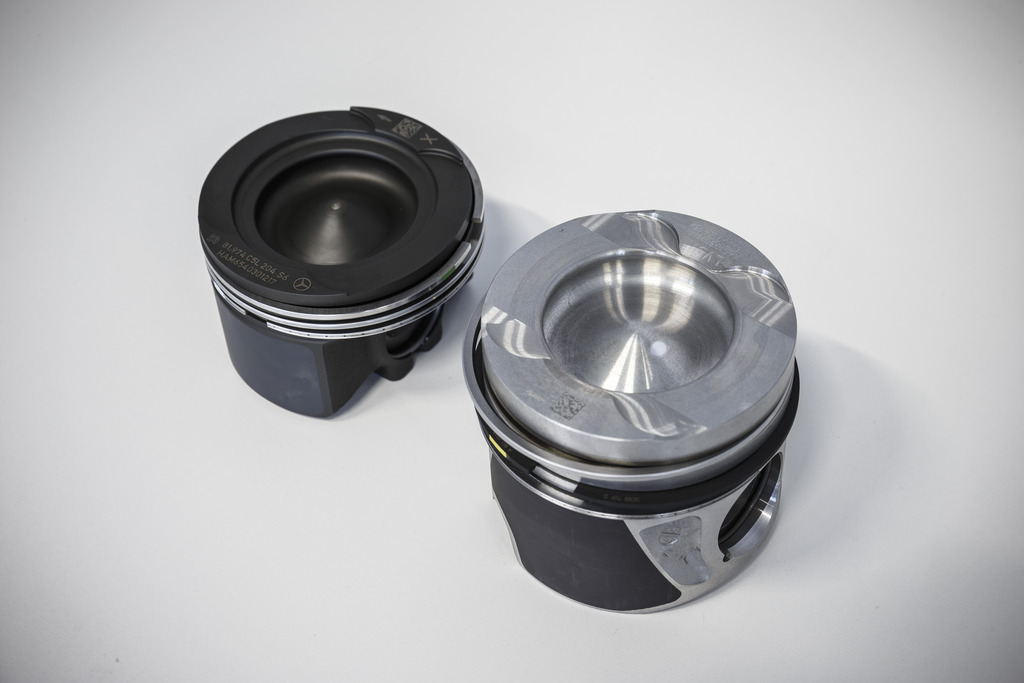 The Volkswagen emissions scandal of 2015 has put the fuel economy and environmental performance of diesel passenger car engines firmly under the spotlight. VW manipulated tests in a bid to keep pace with emissions legislation, without adding more cost to engines that are typically more expensive to produce than the gasoline alternative.

With sales of hybrid and electric vehicles still counted in relatively small numbers, diesels remain critical to fleet-average emissions, especially in Europe. More stringent emissions targets from national and regional governments in the coming decade will put vehicle OEMs under more pressure than ever to find new ways to reduce tailpipe emissions from internal combustion engines – and all without losing ground in a cost-competitive market.

At the same time, OEMs are under scrutiny from regulators and consumer groups to ensure that the real-world performance of their engines more closely matches the published figures. It’s hoped that the new Worldwide Harmonized Light Vehicles Test Procedure (WLTP, set for European implementation in September 2017) and the mobile-measurement Real Driving Emissions (RDE) initiative in Europe will go some way to alleviating the problem of glaring gaps between brochure numbers and real-life experience.

Daimler/Mercedes-Benz is one of the manufacturers that has actively supported these initiatives and recently responded to tests of a 2011 C200 CDI by Bern University of Applied Sciences (FH Bern) – and subsequent allegations of a VW-style ‘defeat device’ explaining the difference between measured and published emissions numbers – by restating “the right to take legal action at any time if false allegations or unjustified accusations should damage our company’s image or reputation”.

Mercedes points to a track record of cutting its passenger-car fleet average CO2 from 230g/km in 1995 to 125g/km today, of complying ahead of time with tougher emissions standards, and of applying new technologies such as selective catalytic reduction (SCR) to do so. Its latest shot in the war on CO2 and NOx emissions is the all-new OM 654 four-cylinder diesel engine family for Mercedes-Benz cars and vans, which has been in development since 2011 and will make its debut this spring in the new E220d. The newcomer comes loaded with all the latest CO2 and NOx emissions-reduction features.

A new, tax-friendly 2-litre displacement replaces the old 2.2-litre, OM 651 motor, of which around 760,000 units were produced annually for application in 20 vehicle categories. Eighteen engine hardware structure variants covered 1014 functional variants with various emissions, drivetrain and country versions – a mind-boggling variety that not only illustrates the pressure OEMs are under to meet the differing regulatory and consumer requirements of global markets, but explains why reducing diversity – and therefore cost – was a priority for the OM 654. Mercedes says it achieved this goal in two ways: through a modular approach, whereby individual modules make it possible for variants to be configured without having to develop all-new engines; and by standardizing the interfaces between drive unit and vehicle across all model series. In particular, all elements of the exhaust aftertreatment system are now on the motor itself rather than the vehicle.

The new unit is based around a single-cylinder capacity of nearly 500cc and a bore spacing of 90mm – down from 94mm, and identical to Mercedes’ gasoline four-cylinder – that will standardise the underhood installation. Mass reduction is a popular path to emissions reduction and in the OM 654, the old cast-iron cylinder block is replaced by an aluminium one, contributing to a 34kg (17%) base weight saving over the old 2.2 – more, if the accessories are taken into account, where a single turbocharger replaces the previous two-stage setup. Two plastic engine mounts contribute further mass savings; in future, the increased use of plastics and composite materials in and around ICEs, such as those recently previewed on Ford’s MMLV lightweight concept engine, will likely yield additional weight savings across the sector.

Back in the OM 654, Mercedes’ familiar ‘Nanoslide’ arc-sprayed cylinder liner reduces friction losses – another lucrative path to emissions reductions in the latest ICEs, with as much as 25% of the energy in fuel being used to overcome in-engine friction, according to Mercedes. In this application, the process is given a further boost by the different rates of thermal expansion between the aluminium block and steel piston: as the engine heats up, the piston expands slower than the block, increasing the clearance between piston and cylinder and thereby reducing friction in this area by 40-50%. Peter Lückert, head of engineering for diesel engines, Mercedes-Benz cars, describes the new engine’s friction performance as “benchmark”; it’s 25% lower than on a comparable OM 651.

The newly developed, compact and lightweight piston is itself a key design feature of OM 654 and is central to a new combustion process. In contrast to the previous piston’s omega-shaped combustion bowl, the flat new one has a step-recess profile that, in combination with longer connecting rods and the Nanoslide liners, is said to cut fuel consumption and CO2 emissions by 4%, and also reduces particulate emissions.

“The negative volume – the space that is not able to fulfill the combustion process – has been reduced,” Lückert explains. “That enables us to have a higher burning rate, which increases combustion efficiency, and gives us extended EGR [exhaust gas recirculation] compatibility.” The new engine combines cooled high-pressure and low-pressure EGR. “It is a big advantage for reducing the engine-out [NOx] emissions as a base for aftertreatment,” he adds.

This is a key point. Another important way to meet future emissions targets will be to further improve combustion efficiency at all engine loads and speeds, so that the aftertreatment technologies are starting from a lower base. Nevertheless, OM 654 has a full house of the latest aftertreatment solutions. First up is a diesel oxidation catalyst, then a downdraft mixer, where AdBlue is added by means of a water-cooled dosing module, before being distributed on the surface of the downstream sDPF – a particulate filter with a NOx-reducing coating. Positioned behind the sDPF is an SCR catalyst for further catalytic reduction of the NOx. Only then does the treated exhaust gas enter the exhaust system.

“The all-new diesel engine will be a pioneering and trendsetting technology for the next 10 years due to several technical innovations,” Lückert believes, “but especially because the engine is installed upright. Until now, engines were installed at an angle into the engine compartment. Putting the engine upright gains us room on the exhaust side and means we are able to integrate the SCR exhaust aftertreatment system into the engine compartment in a near-engine configuration. That gives us very high efficiency in the SCR system to reduce tailpipe emissions, not only in today’s conditions but also to help meet future regulations.”

The resultant increase in underhood heat is mitigated by insulation on the catalyst and turbocharger, but a positive side effect of the additional heat is that the cold-start temperature has been increased, resulting in lower emissions and fuel savings on short journeys. Supported by improved catalyst coatings, Mercedes claims that there is now no need for engine temperature management during cold starts or at low load.

In the E220d installation, the net result of this comprehensive suite of diesel ICE technologies is 15%-lower fuel consumption and CO2 emissions compared with the predecessor engine, hand-in-hand with a power increase from 125kW to 143kW. But this engine is only the start of a whole new family of Mercedes diesels, and not just in four-cylinder form. “Future variants will stick with the 500cc capacity per cylinder principle and the same new combustion process will apply to all variants, regardless of scaling,” says Lückert, who adds that higher-output variants could get higher-pressure fuel injection than on the debut engine.

There’s little doubt that the advanced OM 654 will find customers and win plaudits in diesel-friendly Europe. How the Volkswagen scandal will affect the prospects for diesel passenger cars in North America – even ones with engines as advanced as this – is another issue altogether. How will Mercedes-Benz and others win over potential new customers who are now sceptical about emissions claims?

“From today's point of view, it is difficult to gauge how the market will react to this issue,” assesses Lückert, “but we will definitely do everything in our power to ensure that our customers will continue to have complete trust in our brand and our products.”