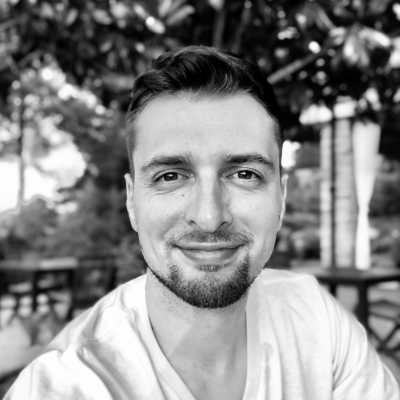 Dr. Sengupta is an aerospace engineer, rocket scientist, pilot, and veteran of the space program. She worked for NASA for 16 years where her engineering projects included her PhD research on developing the ion propulsion system for the Dawn Mission (currently in the main asteroid belt), the supersonic parachute that landed the Curiosity rover on Mars, and the Cold Atom Laboratory an atomic physics facility now on board the International Space Station. After leaving NASA she led the development of the hyperloop as senior vice president of systems engineering at Virgin Hyperloop, a technology that can enable ground based travel in excess of airline speed. Her current venture is Co-Founder and Corporate Officer at Airspace Experience Technologies (ASX), an electrified autonomous VTOL urban aerial mobility technology company. As an engineering savvy executive and pilot, she is now leading the mobility solutions for smart cities by eliminating congestion and reducing the carbon footprint of air travel. Dr. Sengupta received her MS and PhD in Aerospace Engineering from the University of Southern California, where she is also a Research Associate Professor of Astronautics and Space Technology specializing in interplanetary entry system and green transportation technology. In her spare time she is an avid pilot, motorcyclist, scuba diver, snowboarder, hiker, long distance runner, and Sci-Fi fan.

3:30 PM PANEL DISCUSSION: INDICATIONS FROM EARLY TESTING OF AUTONOMOUS SYSTEMS: WHAT IMPACT WILL THIS HAVE ON SAFETY REGULATIONS?

• Looking at results from functional safety testing of autonomous systems, where do AV’s perform well when compared against driver-based accident analysis?
• What are the liability implications when considering driverless L3, L4, and L5 vehicles?
• How are companies addressing the publics perception when it comes to safety in autonomous vehicles?

Check out the incredible speaker line-up to see who will be joining Arnaud.