Charging the Next Generation of Electric Vehicles

The growth of electric and hybrid vehicles is set to continue over the next decade, with researchers agreeing that as we go beyond 2020, annual electric vehicle sales will top the 2 million mark. ABI Research estimate that the number of full electric vehicles shipped yearly will increase from 150,000 in 2013 to 2.36 million in 2020, representing a compound annual growth rate of 48%. While research firm IHS estimate that total EV annual production will reach 2.4 million by 2021.

Key to the growth of electric vehicles is the infrastructure that surrounds them. Improvements in range, charging facilities, and time to charge will be central to the uptake of electric vehicles, and therefore overall share of the new vehicle market. In this month’s Auto Tech Update we’re taking a look at some of the new technology and innovations which can help to develop that infrastructure.

In July this year, BMW North America launched its BMW i DC Fast Chargers which can charge the BMW i3 all-electric vehicle’s battery to 80% in 30 minutes. Alongside details of the fast chargers, BMW also announced a new ChargeNow DC Fast Program in cooperation with NRG eVgo, which will enable BMW i3 drivers in California to enjoy free, unlimited 30 minute DC fast charging at participating NRG eVgo Freedom Station sites for the whole of 2015.

Conventional DC fast chargers are large and bulky, and come at a prohibitive cost. The BMW i DC fast charger represents a significant step as it is much smaller and lighter, weighing around 100 pounds, and can be mounted on a wall – a first for EV DC fast chargers. Also significant is the price of the chargers, with BMW set to market them at $6,548 for authorized BMW partners. NRG eVgo are committed to deploying at least 100 of the chargers in support of the ChargeNow DC Fast Program.

The 24 kW charger feeds the current directly to the vehicle’s battery, which results in a much more efficient and faster charge. The charger also uses the SAE Combo 1 connector, which is the North American industry standard for fast charging, requiring an IP54 enclosure and the ability to perform in extreme weather conditions and temperature ranges of -40°F to 185°F.


The i DC Fast Charger is also ChargePoint network enabled, which will enable any electric vehicle owner with an SAE Combo 1 inlet to access the charger. Major manufacturers already committed to adopting the SAE Combo 1 connector include, BMW, GM, Ford, Chrysler, Daimler, VW, Audi, and Porsche.

Another interesting development from across the pond is the news that the Electric Power Research Institute (EPRI), 8 automakers and 15 utilities are working together to develop and demonstrate an open platform that would integrate plug-in electric vehicles with smart grid technologies.

This would allow for communication between electric vehicles and the grid, enabling PEV drivers to participate in utility programs such as reduced rates for off-peak and night-time charging. With the growing numbers of electric vehicles on the road, in the future they are likely to have an impact on electricity demand, and this connection would enable them to contribute to demand management. For example, researchers anticipate that in the future grid operators may call on electric vehicle to contribute to grid reliability by balancing solar and wind generation, mitigating demand charges, and providing ancillary services such as frequency regulation and voltage support.

Automakers involved in the research include Honda, BMW, Chrysler, Ford, GM, Mercedes-Benz, Mitsubishi and Toyota. It’s certainly food for thought for the future integration of millions of electric vehicles which will all require charging in some way or another.

Perhaps the most likely form of charging as we move forward will be wireless inductive charging, and BMW and Daimler have formed a partnership to develop the technology for series production. The project aims to provide a uniform charging technology for home and garage, with a charging efficiency of over 90%.

The system consists of two components, a primary coil, which would most likely be integrated into the ground of a garage or parking lot, which induces electrical energy to the secondary coil which would be in the base of the vehicle. The alternating magnetic field between the coils transmits the electrical energy wirelessly at a power rating of up to 3.6kW, which means that most plug-in hybrids could be charged in around 3 hours; the BMW i8 can currently be charged in just 2 hours.

For the higher capacity batteries in all-electric vehicles the charging technology has the option to increase the power to 7kW, which for example, would make it possible to charge the batteries of the BMW i3 overnight.

To charge a vehicle, the car must be positioned exactly over the primary coil. Software in the vehicle and a WiFi data link with the charging station supports the driver to achieve this, and a smartphone app allows users to monitor the charging process as it happens. The system works in any weather, and is not affected by snow or rain, while the gap between the coils is constantly monitored and can stop charging immediately if a foreign object, such as a family pet, finds its way between the coils.

Taking this technology one step further and combating some of the issues with inductive charging, researchers from the Fraunhofer Institute for Integrated Systems and Device Technology have developed a new system whereby electric cars can be charged through the front of the vehicle rather than from underneath.

The large gap of around 15cm between the base of the car and the floor means that the coils need to be very powerful to charge the vehicle. Added to this is the problem of animals wandering into the charging zone, or metallic papers such as chewing gum wrappers blowing into the induction zone where they can get so hot they burst into flames.

Researchers have taken an alternative approach to resolve these issues, and developed a charging point that the car can get much closer to. This means that the coils can be much smaller, approx. 10cm in diameter rather than 80cm. The system is more efficient, more cost-effective and makes it much less probable that any foreign matter can disrupt the flow of energy.

The charging point designed at the Fraunhofer IISB is waist-height and constructed of plastic. It is designed to bend backwards if a vehicle hits it, and can even fold flat so that it can be driven over with no damage caused to car or charging point. The prototype is currently capable of transmitting 3kW of power at 95% efficiency, and is just as effective even if the car is parked at a slight angle rather than being perfectly central. 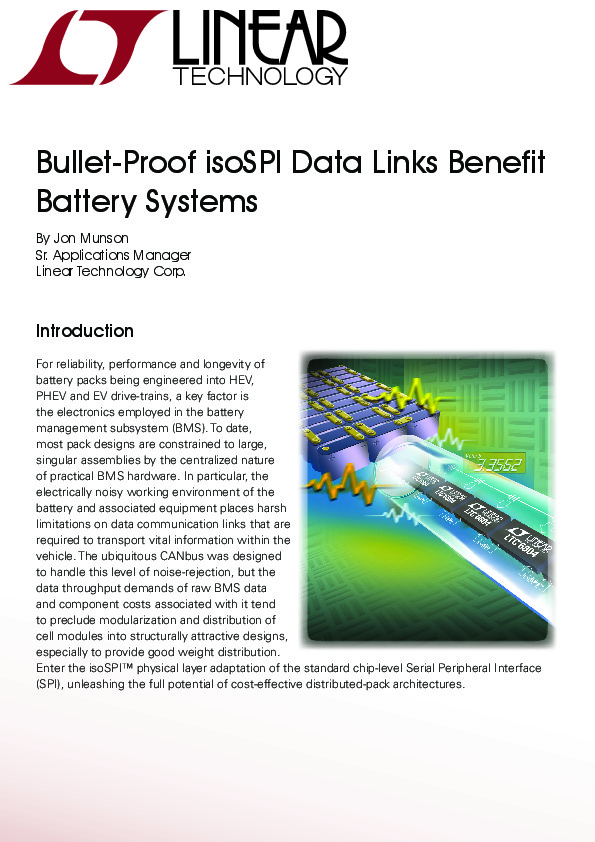