Turning up the volume on electric vehicles

The internal combustion engine has served the automotive industry well for over a century, but with sales of electric and hybrid vehicles predicted to grow rapidly over the next 10 years, it could be that it has had its day. According to the International Energy Agency (IEA), the number of battery-powered vehicles globally passed the 1 million milestone in 2015, and grew 60% in 2016 to around 2 million. However, it estimates that by 2030, 140 million cars will either be electric or hybrid. While the proportion of global vehicle sales is small – making up just 0.2% of all passenger vehicles currently – that’s changing quickly. Unsurprisingly, China, the US and Europe account for 90% of all sales, however, some countries are leading the way.

In Norway, for example, nearly a third of all new cars currently being sold are electric or hybrid, followed by 6.4% in the Netherlands. In the UK, meanwhile, figures from the SMTT showed that a record 4.4% of all new cars sold in May 2017 were hybrid or pure electric. According a report from Dutch bank ING, the auto industry is on a path towards 100% sales of battery-powered vehicles by 2035. 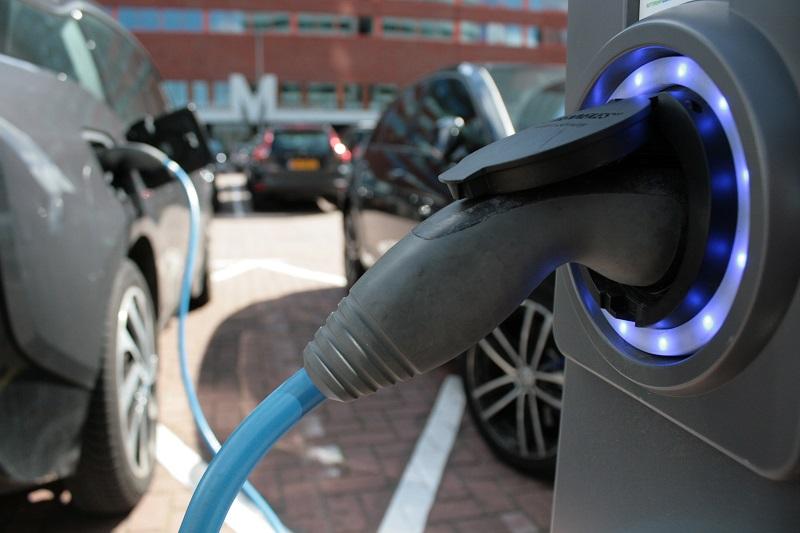 This growth is being driven by a number of factors, including concern about emissions, demand for greater fuel efficiency, the falling cost of new vehicles, and the launch of new models. One of the inhibitors, on the other hand, is the way that battery-powered vehicles handle and sound. Drivers have long since had a strong emotional attachment to the cars they drive, and the replacement of the internal combustion engine is having a noticeable effect. Drivers miss the visceral thrill of the sound of a petrol engine, and particularly in sports cars and luxury brands, such as Porsche, BMW, and Audi.

More importantly, electrically powered vehicles are so quiet in their operation that they have a statistically higher chance of having a collision with a pedestrian than a petrol-powered car, as people are not aware of their presence. This safety aspect is key to growing the electric vehicle market and, of course, to road safety.

A February 2017 update to a previous 2011 study by the NHTSA in the US revealed that an electric or hybrid vehicle is 20% more likely to be in a collision with a pedestrian than one with an internal combustion engine. Many hybrid and electric vehicles emit a low hiss as they glide down the street. Some feature warning sounds to alert pedestrians to their presence. However, until just a few years ago, this requirement was voluntary on the part of the manufacturer.

Electric and hybrid cars such as the all-electric BMWi3 or the Toyota Prius currently emit very little sound when running on electric power only, or at low speeds. 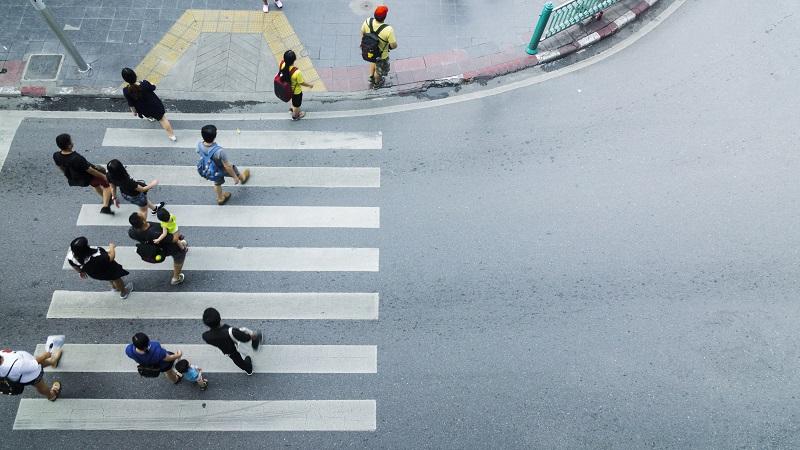 But thanks to the work of industry watchers, government and lobby groups, the requirement for electric and hybrid vehicles to make a sufficient noise for purposes of safety is being harmonised around the globe.

In the EU, for example, electric vehicles will have to be fitted with artificial sound generators, known as an Acoustic Vehicle Alerting System (AVAS) – will be required to be fitted to "quiet" vehicles to signal the vehicle’s presence to pedestrians, especially visually or aurally impaired pedestrians.

Thanks to strong lobbying from British MEPs and campaign groups such as Guide Dogs for the Blind, in February 2013 the European Parliament adopted an amendment to previous legislation that “the fitment of AVAS to pure electric and hybrid electric vehicles becomes mandatory from 1st July 2019 for new types of vehicle and from 1st July 2021 for all new vehicles.” Any AVAS system that has been voluntarily fitted to vehicles prior to these dates will also have to comply with the requirements specified in the Regulation.

So from these dates vehicles must include an AVAS that automatically generates a sound from startup to 20km/h, going forward and in reverse. This is because at low speeds, electric and hybrid vehicles are near-silent. Above 20km/h it’s considered that electric cars generate enough noise due to wind and road friction noise. 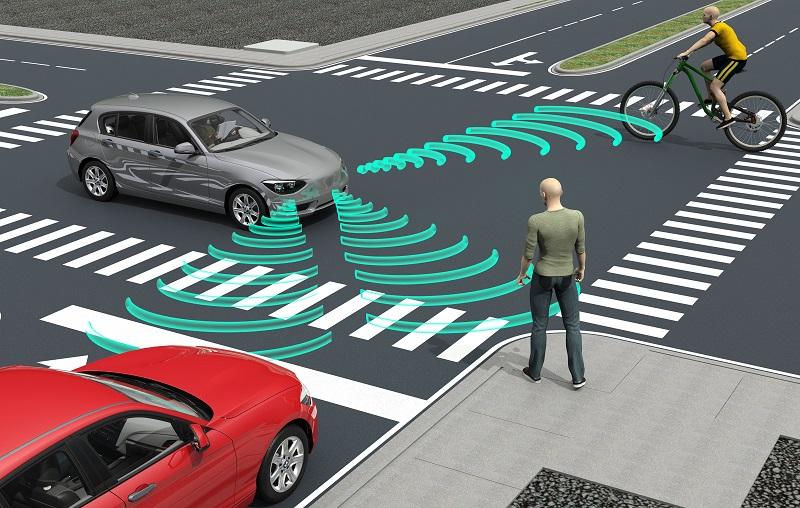 Furthermore, the sound generated should be “a continuous sound that provides information to the pedestrians and vulnerable road users of a vehicle in operation”.

It further states that melodious, animal and insect sounds should be avoided, as well as sounds that confuse the identification of a vehicle and its operation, for example, reversing, accelerating, decelerating, turning, and so on. Notably, the sound to be generated by the AVAS should be “easily indicative of vehicle behaviour, for example, through the automatic variation of sound level or characteristics in synchronization with vehicle speed”.

However, in future, lobby groups want the requirement to go a little further and, notably, are calling for the removal of the allowance for a ‘pause’ button, which allows the driver to turn off the noise –currently it is required to return to default ‘on’ once the engine has been completely restarted, but it does not cover stop-start at junctions, and so on. Lobby groups want the removal of this option.

The National Highway Traffic Safety Administration(NHTSA) in the US, meanwhile, recently introduced similar requirements, stating that newly manufactured hybrids and electric cars have to produce a sound while traveling forward or in reverse at speeds up to 18.6 mph (30km/h), in order to alert pedestrians in the vicinity with wanting sounds that can be heard over background noise. This is due to take effect in September 2019.

The speed limit was chosen because, according to NHTSA measurements, 30km/h is speed at which the sound levels made by hybrid and electric vehicles due to wind and road friction approximated the sound levels produced by similar internal combustion vehicles.

Furthermore, the sound must not require activation by the driver, and “must allow pedestrians to reasonably detect an EV (electric vehicles) or HV (hybrid vehicles) in critical operating scenarios such as constant speed, accelerating, or decelerating”.  The law is specifically aimed at helping visually impaired or low-vision pedestrians to detect the presence, direction and location of these vehicles when they are traveling at low speeds. The NHTSA believes this will significantly reduce the 2,400 injuries to pedestrians each year caused by ‘quiet’ vehicles.

Many automakers have already fitted warning sounds to their vehicles, but current, and future, regulations are likely to set increasingly stringent controls over sound levels and sound types, in order to harmonise the safety of electric and hybrid vehicles on a global basis.

In fact, there are already calls for vehicles to make sounds that alert other road users to their operation, for example, when turning or reversing, much as is already being heard on reversing trucks and large vehicles that provide a ‘commentary’ as to what they are doing. The end game, of course, is to optimise the safety of the growing numbers of ‘quiet’ vehicles that will inevitably be seen on our roads in the near future.