“From Zero to hero,” may very well have been the headline describing Tesla’s performance on the NASDAQ on the 10th of April when the Silicone Valley based company (briefly) unseated GM as America’s most valuable automotive brand.

After surpassing Ford Motor Co. a week earlier, Tesla’s shares climbed 3.3 percent, lifting its market capitalization to $50.9 billion. Surprising many skeptics along the way, the electric-car maker ended the day valued at about $64 million more than GM and a paltry $1 billion off of Honda Motor Co., thereby elevating it into the top-five automakers worldwide. 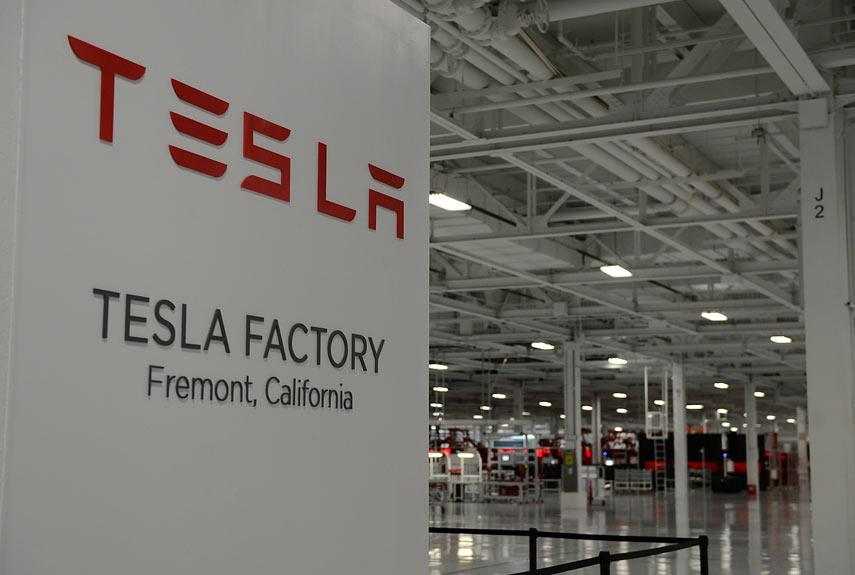 Sure, the financial markets, the same ones that in February had issued “Sell” advisories and had flooded the internet with headlines such as “Tesla's cash burn raises concerns on Wall Street,” were quick to point out that GM was undervalued and that the measurement was not really relevant. After all Tesla delivered a measly 83,922 vehicles compared to GM’s 10 million (Globally) units in 2016.

Yes, there certainly is a measure of truth in what’s being said about Tesla’s market performance, but are we perhaps witnessing the beginnings of a shift to a new economy: One that doesn’t solely rely on market capitalization and profit to earnings ratios? One that is being led by a visionary that has placed sustainability above short term profits!

Could it be that people in their masses support the brand because of the person and his vision of a better future for all?

Are customers buying Tesla or a vision?

Personally, with the Model S, I think a bit of both!

Don’t forget the Model S is an amazing car: Cracking 0 to 60 MPH in a blistering 2.27 seconds makes it the fastest accelerating production car. But not only is it fast it’s safe as well, in 2013 it earned the best safety rating of any car ever tested by NHTSA.

But at the same time one has to wonder about the apparently saintly patience of Tesla customers that have endured Model X doors that firstly didn’t close and then were updated to guillotine-like devices worthy of the French revolution – not to mention apparent parts shortages and lengthy delays at service centers. With an asking price that places it firmly in the premium luxury class, one has to wonder how tolerant Mercedes or BMW customers would have been in the same situation?

This tolerance by Tesla customers reminds me of a comment made by former GM vice chairman, Bob Lutz, in an October 2016 interview with CNBC, where he, as is his nature, stated somewhat bluntly: "Tesla supporters are like members of a religious cult. Just like Steve Jobs was worshiped at Apple, it's the same way with Elon Musk ... seen as a new visionary God who promises this phantasmagorical future, a utopia of profitability and volume."

How close to the truth Lutz’s comments are, remains to be seen, but could well be put to the test with the rollout of the Model 3 in July. Unlike the previous S and X models, the 3 is aimed at a higher volume segment of the market, which if the approximately 400,000 initial deposits at $1,000 a piece is anything to go by, will accept the bread and butter offering with open arms. And boosted by these early indicators Musk confidently increased his original forecast and then ramped it up some more.

Now, mere months from the official start of production, the billionaire Tesla CEO seems to think he can not only match the performance of the top premium brands, but outsell them in the U.S. too - within the first full year.

At this point it’s worth remembering that in 2016 Tesla already beat both the Mercedes-Benz S Class and BMW 7 to become the number one seller in the luxury segment in North America.

Is the Model 3 “make or break” for Tesla

If Musk hits all of his targets, Tesla will ship 430,000 Model 3s by the end of next year - more than all of the electric cars sold globally last year. And even if half of the Model 3 inventory is shipped to other countries, U.S. sales would still outstrip the combined volumes of BMW 3 Series and the Mercedes C class.

Yes the Model 3 is far simpler than the S and X to assemble, and yes it’s been designed for Industry 4.0 manufacturing, but to ramp up production by a factor of five?

And then the 400,000 dollar question: Will Tesla’s service network be able to support the Tsunami of vehicles about to hit their service centers?

Traditional OEMs that have gone through thousands of new product launches know full well that the first 6 months of a new product are fraught with technical glitches that were never envisaged: Problems will inevitably arise that never occurred over the 100’s of thousands of development miles; and that’s why legacy OEMs have built up robust servicing networks – not just for scheduled servicing and repairs, but also to carry the product through periods when it’s most vulnerable.

As of June 2016 there were 96 Tesla Dealers and Galleries in the US., with Musk commenting that this number will likely double by the end of 2017 – putting the number at roughly 200 dealers.

In comparison Tesla’s declared opposition has:

It’s unknown how many of these dealerships (Tesla and the opposition) offer servicing but I think it’s safe to say Tesla has a long way to go to offer the same service footprint as its competitors.

And finally, with a lower sales price the Model 3 is going to attract a wider base of buyers, not the affluent environmentalists that were in the vanguard of the green movement and often viewed themselves as green warriors: No, Model 3 buyers are probably going to be more demanding… and dare I say, less willing cult followers.

However this turns out, and I for one am fully behind Tesla, Musk will have once again turned the industry on it’s collective head and given the CEO’s in their glass towers something to think about, as the industry moves towards mobility!

Armen Hareyan; Torque News; You Will Be Surprised to Know How Many Tesla Dealership and Stores are in USA Compared to Other Brands; June 2016; 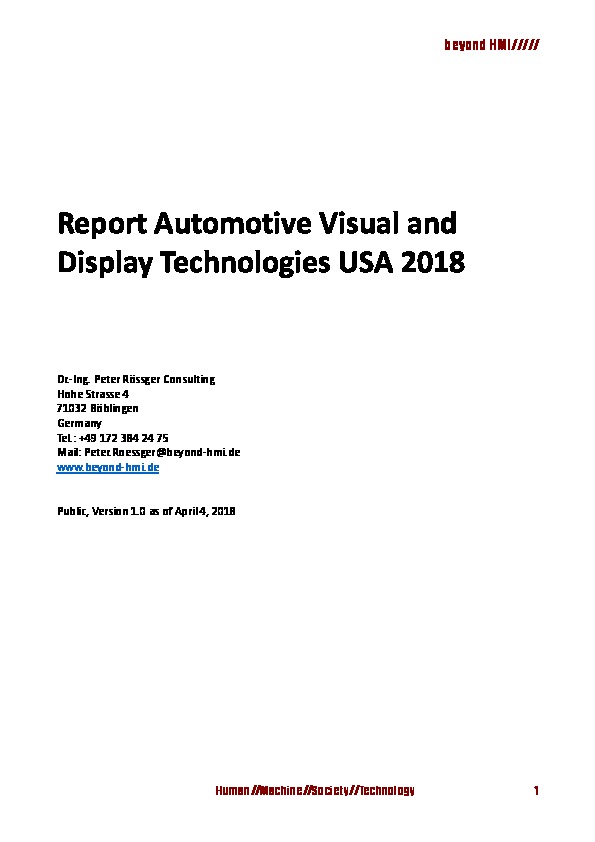 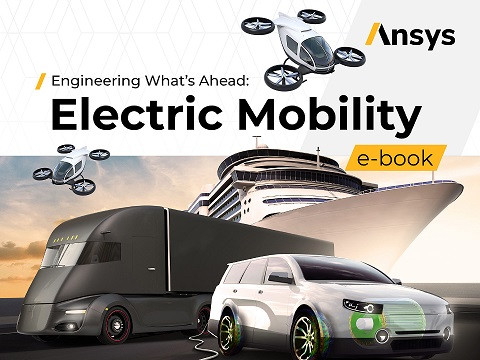 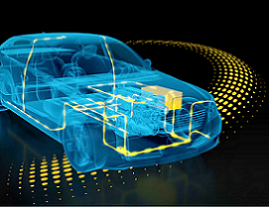 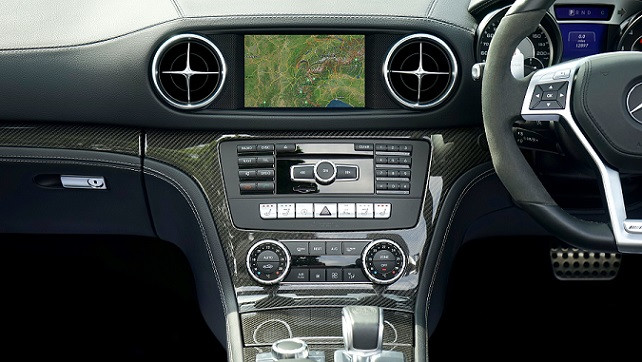 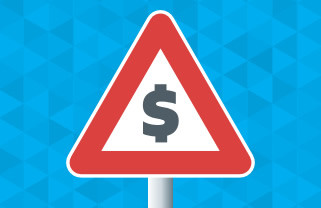 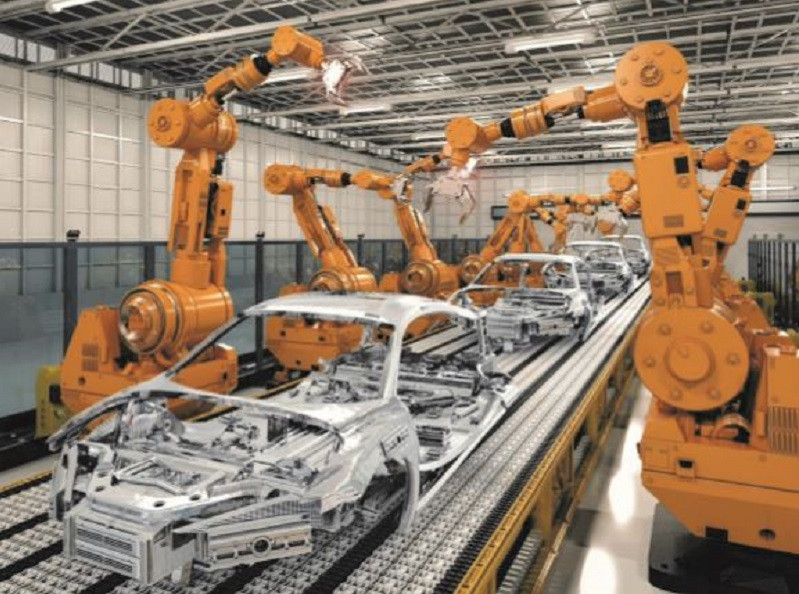 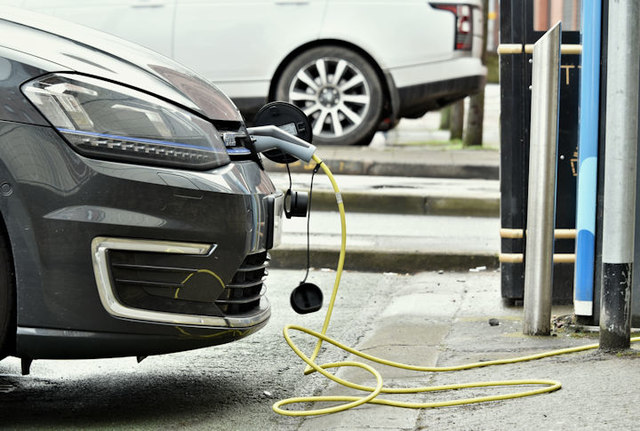