Temperatures around EVs heat up

Quickly removing heat and mitigating the damage from excessive heat has been a primary concern for motor vehicle designers since the internal combustion engine was first used. As engines got more powerful and were enclosed in compartments, reducing heat became more critical. Of course, as vehicles became more complex and accessories were added, these loads were added to engines and battery/electrical systems needed to be heavier and more complex, too.

Liquid cooling systems have advanced to the point that they efficiently reduce heat at an impressive weight-to-performance ratio, needing less liquid and smaller radiators to do the work. New materials allow lighter hoses and pumps to adequately cool systems.

Fully electric vehicles and hybrids are coming of age in several ways:

We will focus on this last item – thermal stability, management and safety – and discuss the latest technical developments for BTCSs in EVs and HEVs as they become the “vehicles of the future.”

Extreme heat and cold wreak havoc on batteries of all kinds. The traditional 12-volt power supply in fueled cars and trucks are notorious for keeping a charge then dying suddenly, even while the vehicle is moving. These battery cell lead chemical plates deteriorate and create short circuits at the bottom of the cell, effectively killing the power value of that cell.

Fighting heat buildup due to machinery or electrical resistance is a never-ending battle in transportation. Grease/oil lubricant technology is designed to address mechanical resistance. In electrical environments, heat sinks and heat exchangers are the main defense against overheating. Mechanical fans that can help cool computers, for example, are not effective in large, cramped spaces like floor storage in an automobile. 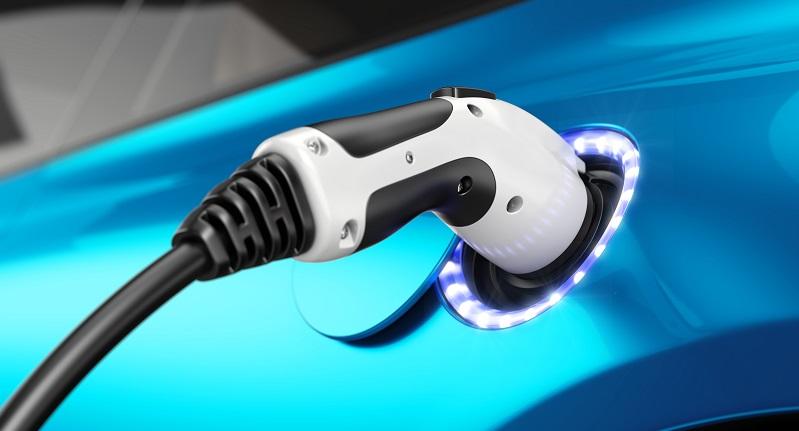 Lithium batteries of several configurations that are ganged in EVs are susceptible to heat caused by overcharging or their environment. Battery management systems (BMS) are designed to regulate that voltage of the battery and the maximum charge. High voltage is one of the battery’s enemies: when voltage is up, so are temperatures and discharge rates, and all this causes heat. (1) When vehicles are charged at a fast rate, the high Kw chargers now being designed will have the same effect: heat and high charge will deteriorate the batteries. The result is the need for extreme cooling for these units.

Now, the newest charging stations put out much higher voltages. This past fall, Porsche unveiled its charging station for the Mission E, expected to be available in 2019. As it has been with transportation since the days of the first horseless buggies, people want faster vehicles that take less time to fuel but have more accessories than the previous model. This is one of the challenges with electric vehicles: very long charging times and short run times (miles) mean many people are simply not prepared to purchase them.

Like so many automobile systems today, battery management is run by computer. In a BTCS, software must check the status of not only the battery but the cooler or coolant, fan, electrical integrity, contacts, pumps and sensors. With all of those in order, the thermal system needs to perform starting and running processes for the appropriate temperature. Battery systems need to be cooled under some circumstances, and heated in others.

Battery cells of the type and size used in vehicles need to be heated or cooled quickly and kept as often as possible at an optimum temperature. Unlike an internal combustion engine, which has a thermostatic system designed to rapidly bring it to operating temperature, battery systems must supply their own power to the heating/cooling hardware. Software that regulates this event completes the BTCS.

Safety and durability in BTCS designs

In a report detailing the makeup of various battery systems (2), the authors cite large fluctuations in temperature as the main enemy of battery life. Such fluctuations can be dangerous, as well. As noted, EVs are now designed to pre-heat or pre-cool their batteries using internal software diagnostics that initiate a discharge. Discharges cause heat, so the system compensates with more cooling. (HEVs have many of the same thermal protections, but running the gasoline engine at start-up precludes a cold start on the battery pack).

Battery chemistry determines the design of the temperature control system, but it is not the only factor. Since fast charging has become a vital consumer demand, high voltage charging/protection is now at the top of the design list. The report notes that in a system as enclosed as an EV, heat is either removed or stored; it cannot naturally disperse at a fast rate, to protect batteries.

Let’s look at the example of Porsche’s new high-voltage, fast charging system first built in the fall of 2017. The company installed two 800-volt, 350kW charging stations in Germany and is building a duplicate site in Atlanta at this writing. (3) The report noted that this will charge the company’s Mission E vehicle to 80 percent in about 15 minutes. “That's longer than a typical stop at the gas station, but short enough that you don't have to plan your EV trips around charging station visits,” the report quipped. Tesla is in direct competition for this market segment and is planning even more powerful charging systems soon. (4) 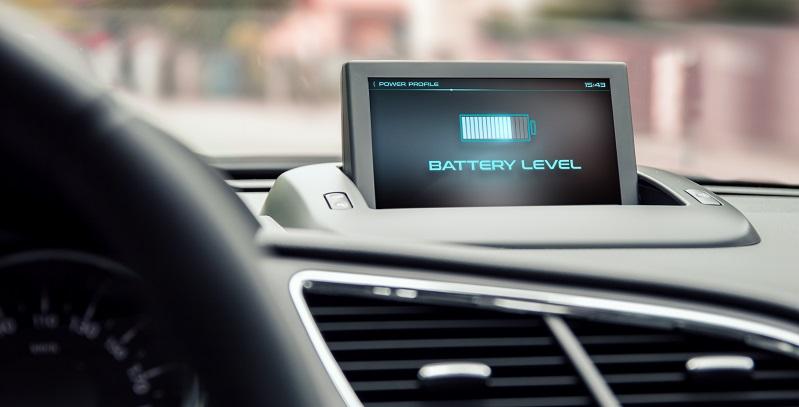 The electric power produced in this system requires thermal management beyond that of a typical EV produced in the last 12 years. Beginning with wiring, the design must insulate against a far greater current than ever before. The combines charging system (CCS) has taken over as the major method for charging, with an industry group, CharIN, formed to establish the guidelines:

As we see in so much of technology today, some products are obsolete (or of little interest) as soon as they are made. Electric charging for PEVs and HEVs is no different. People understand that they can charge a vehicle for several hours using household current, which varies on the continents. However, as noted above, EV owners want a much faster charge on the road, faster even than those that double voltage input.

Larger connectors and wiring harnesses are necessary to handle the voltage and amperage of fast chargers. Designers must develop new materials and configurations in larger charging heads.

This all must work with transformers designed to withstand the current, shock and heat developed by super-fast charging. Transformers now have a bigger job: those being considered for the higher voltage stations and inside vehicles must be lighter, stronger and disperse heat at a faster rate. (6)

When battery-powered motors were combined with gasoline engines and the HEV became a viable consumer product, it was obvious to manufacturers, designers and environmentalists that the eventual elimination of the gasoline engine component would be a giant step forward in mass transportation.

Costs of materials, parts and fuel would drop precipitously. The problem would be fueling. Just as roads must be built and gas stations created by the many thousands, so fueling electric vehicles would require a monumental infrastructure buildout. Fueling at home requires simply adding a unit to the existing electric grid, but acquiring real estate or permissions for dual fuels at gas/diesel retailers is a huge task.

The process is moving slowly. By eliminating fossil fuel production and even hybrid production, which has been proposed in many countries and by some manufacturers, nations put themselves in very strict circumstances. They propose transportation demands from which there is no retreat.

One of the most significant advances for this proposal will be energy companies transforming from drilling/extraction/refining companies, into electric product producers. Joining national government projects with private expertise and manpower will once again begin the process that transformed human transport 125 years ago with the internal combustion engine mounted on a horseless carriage.

New materials science makes the prospect of better batteries, transformers and wiring quite bright. Tesla and Porsche are examples of the ability to double or triple the power of electricity through miniaturization, just as computers have done for 100 years. Still, there are giant obstacles to all-electric transport.

Fast charging stations built in a reasonable, sustainable grid, and spreading logically across the landscape will take a great amount of planning and building. Electric power grids are more complex every year, and more at risk of weather, attacks and aging. The world relies on electricity for all its technological structures to function. Relying on this vast grid to also run transportation is a great risk with great possible reward.