Should We Be Concerned About Car Hacking?

Computer hacking has been in the news a lot lately — the WannaCry hack that disabled medical computers earlier this year, the Ransomware programs that keep making the rounds and locking up personal and professional computers and others could almost make you too afraid to get online. The one thing that many people overlook is automotive hacking. More and more cars connect to the internet to power their navigation, entertainment systems and even preventative maintenance programs.  Is car hacking something we need to be worried about?

Back in 2015, a couple of white hat hackers showed just how vulnerable the integrated internet systems in cars could be.  With a WIRED writer behind the wheel, they hacked into the car’s WIFI systems and changed the climate controls, messed with the radio and turned on the windshield wipers. They even cut the transmission and killed the Jeep's acceleration remotely. 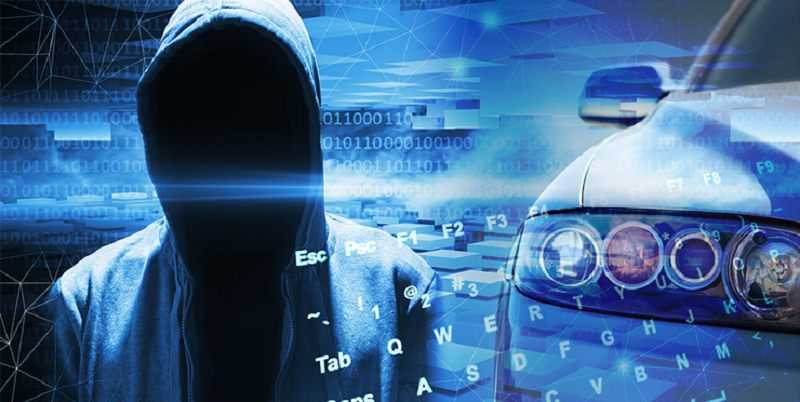 Now, this was all done as a demonstration — the driver was aware that someone was messing with his car's systems. But imagine what might happen if someone was unaware or if someone was using the self-driving technology that is becoming more and more popular.

This example is an exception to the rule — the vulnerability was fixed soon after it was exposed, but it brings to light the very real possibility of car hacking.  The question remains, though — is car hacking really the threat that the media is making it out to be?

What can you do to protect yourself from car hacking, even if it is just a hypothetical threat?

Even if the threat is hypothetical, security analysts have proven that the potential exists, so it’s important to protect yourself.

A recent poll found that drivers are more worried about drunk drivers or people texting while driving than they are about hackers messing with their new cars.  In a list of 10 concerns, car hacking ranked ninth, just ahead of carjacking — essentially, most people aren't worried about their cars getting hacked.

Even the experts are more concerned about texting and driving than they are about car hacking. One industry expert believes that hacking vulnerabilities in medical devices and wearable technology are a bigger threat than car hacking.

When it comes right down to it, your car isn't likely to get hacked.  Security analysts and their teams spend years trying to uncover vulnerabilities, and the manufacturers patch them almost as soon as they discover them. For even a tech-savvy auto hacker, it would be challenging to crack into a car's WiFi or security system.

So is car hacking something we need to worry about? In theory, sure, but in reality, you're in more danger from a drunk driver than you are from a car hacker.