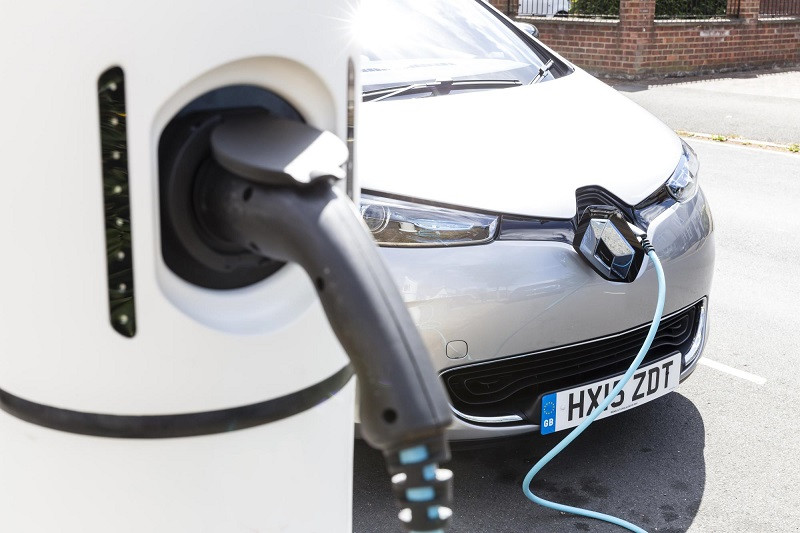 Making the switch to electric vehicles requires consumer confidence. Key to this is selling the economic benefits of EV motoring, backed up by ready access to plentiful and fast charging solutions.

Several studies across the globe, including this one from Forbes, already point to EVs being cheaper to operate and maintain than their gasoline powered counterparts. A January 2018 study by Michael Sivak and Brandon Schoettle of Michigan's Transportation Research Institute pegs the average cost to operate an EV in the United States at $485 (€425) per year, compared to the average for a gasoline-powered vehicle of $1,117 (€985).

Similarly in New Zealand the Energy Efficiency and Conservation Authority (EECA) has calculated that the fuel running-cost of an EV is the equivalent of paying NZ$0.30 per litre ($0.20/€0.18), or approximately 15 percent of the cost of running an equivalent sized petrol vehicle.

The EECA’s estimate is based on a comparison of the fuel running costs of a 2018 Hyundai Ioniq EV and a 2018 Toyota Corolla GX, a popular similarly sized petrol-engined car.

Overnight charging, often deemed as off-peak in time-of-use (TOU) plans, gives cheaper electric rates during off-peak periods, with higher rates for using electricity during high-demand times. Because most EVs are parked at home overnight, TOU rates are a good fit for most EV drivers.

Unfortunately charge on demand fast charging stations do not have the option to only charge during off-peak to get the best rates. For example, a San Francisco driver that uses higher-cost DC fast charging for 20 percent of their needs would pay the equivalent average fuel cost of $1.35 per gallon (€3.15 per litre), instead of the optimised $0.78 per gallon (€2.06 per litre).

In this case it is quite likely that consumers will exercise their rights to shop around for the best price. But that leaves the questions: which cheap fast charging options are available? 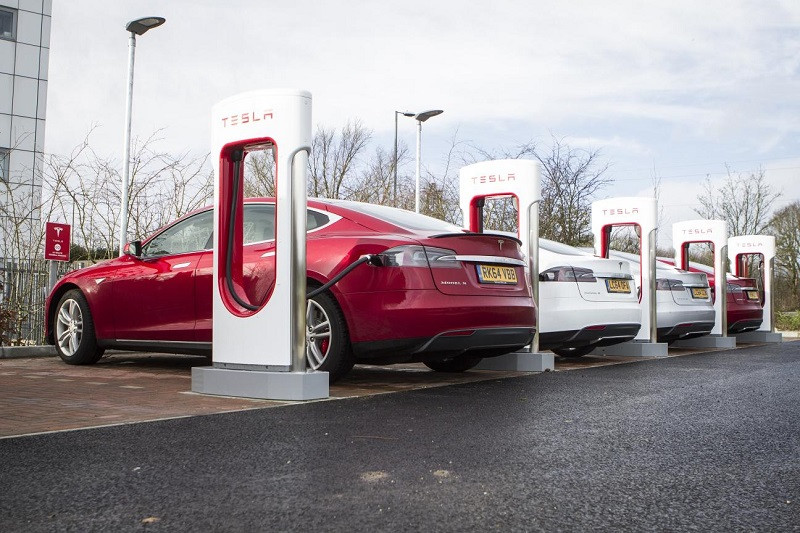 In order to boost sales and incentivise the switch to electric power, Tesla offered a referral programme, which lasted until 2 February 2019. In addition to offering access to company events or even upgraded alloy wheels for its cars, Tesla offered free, unlimited charging using its Supercharger network. All the buyer had to do was refer five of their friends and get them to buy a new Model S, Model X or Model 3.

And with more 1,441 Supercharger stations hosting 12,888 Superchargers around the world right now, this was more that just a sales gimmick. But not everyone drives a Tesla, so what other options do consumers have?

With 700 locations and 1,050 fast chargers, EVgo is currently the largest public EV fast-charging network in the US. Its pricing system is split across two basic options: Pay As You Go and Membership. It provides users with some of the lowest rates available for electric vehicle (EV) fast-charging networks.

The EVgo Pay As You Go option is based on a set per-minute rate with no additional session fees, while the Membership option requires a $7.99 per month membership fee (which acts as a prepayment for the lowest-cost charging rate).

Charging session times allow for the full charging of large-capacity EVs in a single session. Members can charge for up to 60 minutes during off-peak hours (between 20:00 and 05:59) and 45 minutes during the rest of the day. Pay as you go customers are limited to 45-minute charging slots.

Driven by prevailing grid prices, EVgo’s pricing will vary by region, ranging from $0.18 to $0.21 per minute, making the cost to charge about as cheap, or cheaper, than the average gas-powered vehicle on a per-mile basis.

To drive fast-charging costs down even further, station operators will have to look at off-grid solutions, such as solar and wind power-generation, and storage batteries that allow for controlled coupling to the grid.

While these options increase sustainability, a new study from the Regulatory Assistance Project (RAP) has discovered that electricity distribution networks in Europe currently run at well below their full potential. This suggests that the unused network capacity could be utilized for charging electric vehicles with little or no need for additional capacity, but smart pricing and smart grid technologies are the keys.

Is smart fast-charging the solution?

According to a February 2018 McKinsey & Company report, although DC fast chargers are capable of charging a typical EV in under an hour, they cost at least $50,000 and upward of $150,000 for installation of a 150-kilowatt charger.

And with demand charges ranging from $2 per kilowatt all the way to $90, the McKinsey study estimates that in high-demand states in North America, battery electric vehicle owners could spend $30 to $50 on a charge.

However through the use of storage batteries, operators have the opportunity to significantly reduce their costs. Of course introducing solar and wind power generation has the potential to amplify the reduction even further.

The introduction of storage batteries enables power management strategies, such as ‘peak-shaving,’ where on-site batteries charge off-peak, store the power, and discharge to cars without taking more power from the grid. If more than one car needs to charge at one time, one can draw from the battery while the other pulls from the grid.

McKinsey’s analysis shows that batteries could reduce demand charges by a full 73 percent, levelling out load peaks in the process and making charging stations more affordable.

This solution only works while the number of EVs on the road is still relatively low. With more EVs on the road, batteries would not have the time to fully charge and fuel all cars. Economies of scale would also make the demand charge nominal with more cars using stations.

Storage, as both a generation source and a load source, adds much-needed flexibility in the short term. Batteries could provide an important bridge for existing chargers until widespread adoption and infrastructure take hold, or scientists improve prospects for fast-charging supercapacitors.