Opinion: Is the Volkswagen ID3 really the people’s car 2.0? 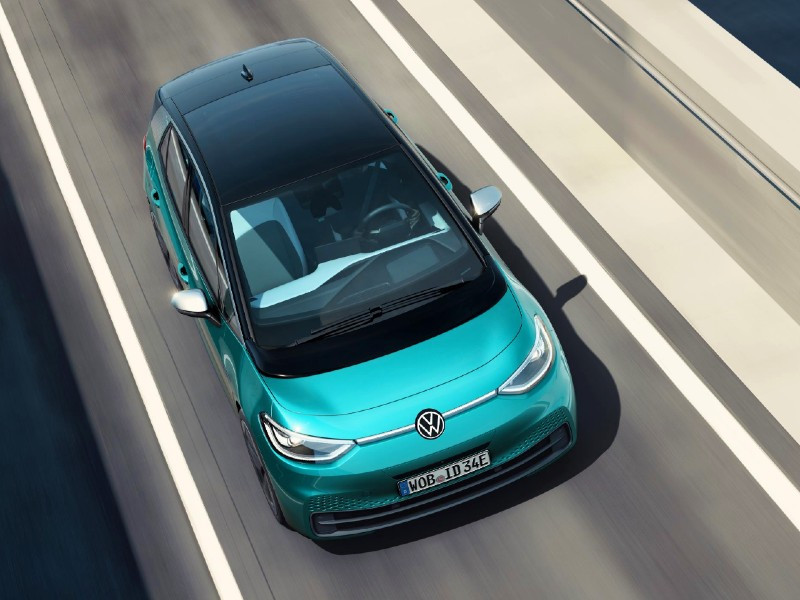 The Volkswagen ID3 – or ID.3 if you like your punctuation superfluous, as VW apparently does – is without doubt the most significant car to arrive at this year’s Frankfurt Motor Show.

Yes, the Porsche Taycan is an amazing EV achievement, and will doubtless be fantastic to drive; and yes, it seems like Land Rover has done a good job of its Defender, creating a reboot fit for a new generation of urban farmers. But the ID3 is the car you’re most likely to encounter on a European road in the not too distant future.

Why is Volkswagen really spending so much on EVs? 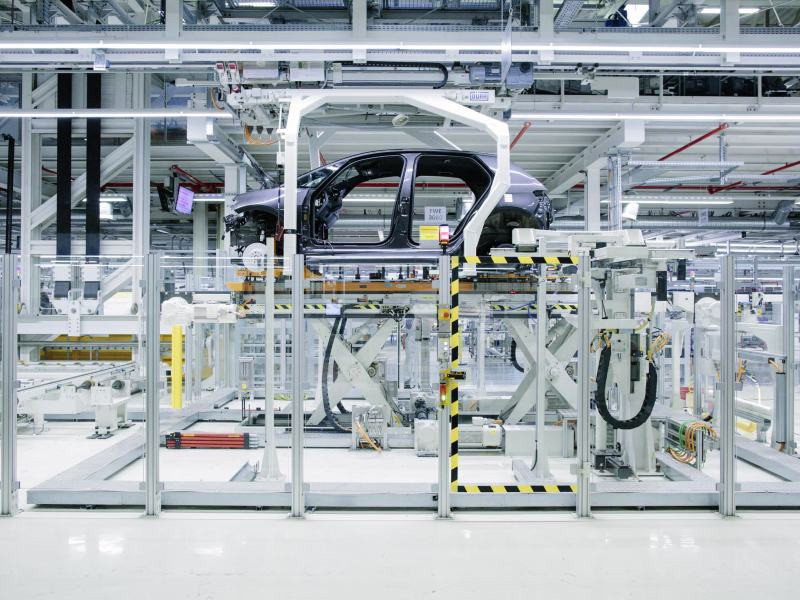 The Volkswagen Group has gone all in on its adoption of electric vehicles, including some massive investments – the firm has spent €1.2bn alone just on its factory in Zwickau (above), where the ID3 will be built, switching it from 100 percent ICE-cars to 100 percent EV, and increasing capacity by 30,000 to 330,000 units per year once it comes up to speed in 2021.

But this investment was always going to be necessary. First it was needed given the promises VW has made about the number of EVs it plans to sell – adding 33 models on its MEB platform in the next three years.

More importantly, the money is really aimed at adding the volume of EVs required to meet strict new EU emissions targets. From January 1 2021, phased in from 2020, the EU fleet-wide average emissions target for new cars will be 95g/km of CO2, although each maker gets a different target as the figure is adapted based on average vehicle weight.

Market analysts Jato calculated that VW’s average fleet CO2 in 2018 was 118.8g/km. Taking this to its logical conclusion, Jato calculated the fines for the entire Volkswagen Group based on the 2018 results, figuring out that it would have to pay almost €2,525 per car sold, or a total of almost €9.2bn.

VW is likely to miss the target, and while it has the financial resources to pay the fine, it’s more the damage to the already tarnished reputation that’s arguably a bigger cost. The ID3 is essential to mitigating both issues.

How about the car itself? Is the ID3 the new people’s car? 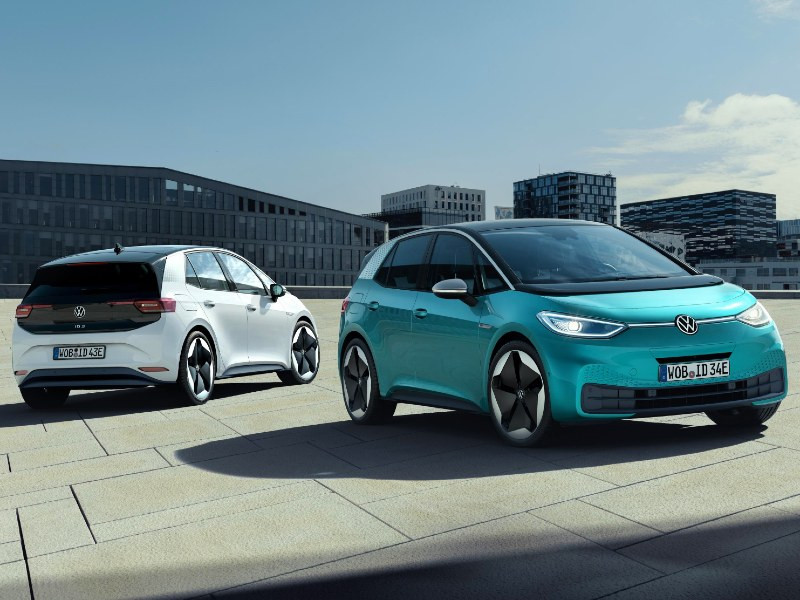 In order to help Volkswagen limit its EU fines, a great deal of care and attention has been taken to making the ID3 as palatable as possible, not least charging less than €30,000 for the entry-level model when the car hits the road in March 2020.

It’s been designed to maximize space and comfort, and importantly not to polarize opinions in the way that some EVs have sought to. Most striking to us though, is just how high the expectations of today’s car buyers have climbed, particularly when it comes to new technology, given what the ID3 offers.

We only have the special 1st Edition model to go on, as that’s all Volkswagen has confirmed so far, but it’s quite a lot of car for your 'less than €40,000.'

It comes with the middle of three battery options – the basic ID3 has a 45 kWh battery, giving a WLTP range of up to 330 kilometers. Next up is a 58 kW version used by the 1st Edition, giving up to 420km of range, and the top model has a 77 kWh battery for a range of up to 550 kilometers. 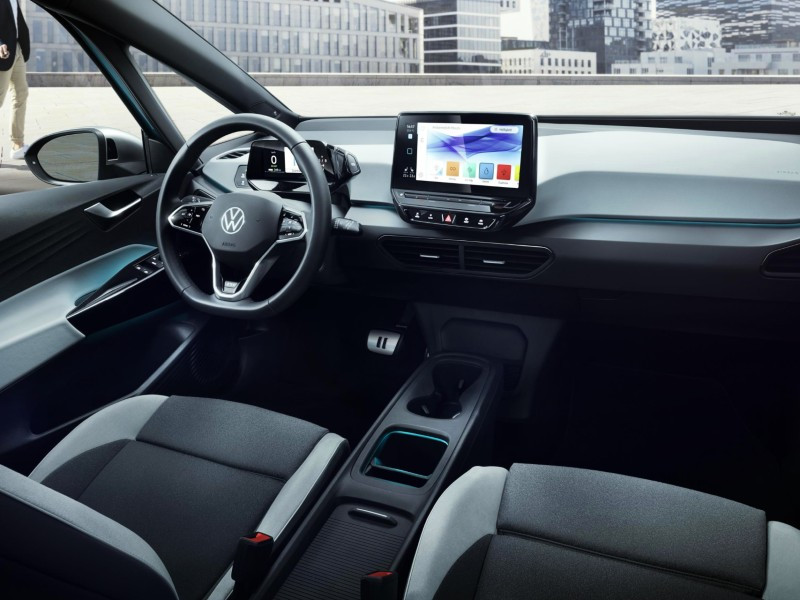 All ID3 1st Editions get a navigation system, a DAB+ digital radio, seat and steering wheel heating, armrests at the front, and 18-inch light-alloy wheels. There’s also a 1st Plus that adds a rear-view camera, adaptive cruise control and some very fancy matrix LED headlights that wink at you when you walk up to the car.

Although not all ID3s will come specced with all the equipment listed here, and prices for those that do are likely to climb significantly, Volkswagen needs you to buy this car. Its scrabble to get its CO2 emissions down means the ID3 looks, on paper at least, to be a pretty sweet deal.

The original Beetle – the first people’s car – came with the promise of mobility for a modest investment. A lot has changed since the 1930s, but the ID3 represents a new era of mass motoring, one of zero emissions, comfort and style that – VW hopes – people can, and will, afford.