How and why electric scooters are harnessing autonomous technology 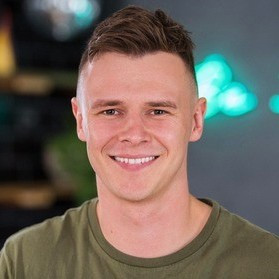 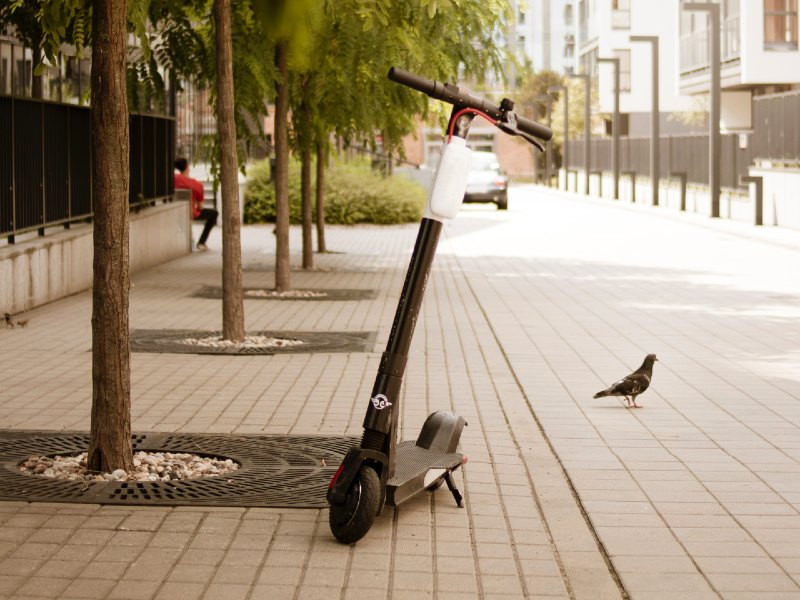 In early August this year, Segway-Ninebot, a Beijing-based scooter maker, unveiled the KickScooter T60 (below).

What made it special is the scooter features artificial intelligence and autonomous technology, allowing it to drive itself to a charging station. This is the first integration of such technology in this segment, and could be a game changer for the long-term sustainability of shared electric scooters. 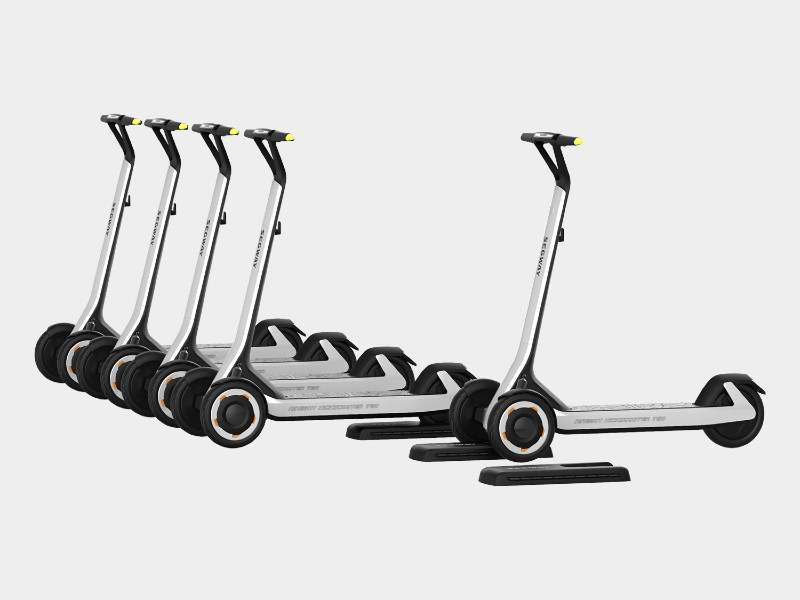 The influx of shared electric scooter fleets across the US

In 2018, over 85,000 dockless electric scooters hit US streets. The National Association of City Transportation Officials reported that these electric scooters were rented for 38.5 million trips, making them the most popular form of shared micromobility. The figure eclipses the number of docked bicycle rides, although this is hardly surprising considering there were 28,000 fewer bicycles available for public use.

With their widespread availability and growing popularity, electric scooters seem to be on a roll right now. However, the future of the shared rental industry is by no means certain, but could evolve significantly and sustainably once autonomous technology becomes more widespread.

Although shared electric scooter schemes, like those provided by Lime and Bird, are very popular, they are still struggling with significant operational difficulties. Reports of higher than expected levels of vandalism to the scooters have been widespread, leading to doubts as to whether these firms will ever be capable of turning a profit.

Scooters have also come under fire for the fact that they are frequently abandoned at the end of their journeys, blocking sidewalks or exits, which is annoying if you have to step over them, and potentially life-threatening if you’re not able bodied.

What’s more, there is also the issue of charger fraud. The scooter companies pay individuals to gather, charge and re-deploy the scooters to ensure they remain operational, which is costly, both financially and for the scooter industry's green credentials – research by Electric Scooter Insider calculates that once you factor in the CO2 that is released as a result of producing and delivering the electricity needed to charge shared electric scooters, that 146.21 grams of CO2 is emitted every mile ridden.

Bird has accused its contracted Bird Hunters of hoarding scooters in order to game the charging bounties – the longer a scooter remains uncharged, the more a charger makes from the company when they charge it.

But with the arrival of a semi-autonomous scooter, a solution could be at hand.

Segway's new scooter uses a reverse trike chassis for stability, combined with a handlebar-mounted onboard camera and ultrasonic sensor. When combined these allow the T60 to be operated either via cloud-based remote guided piloting for short distances or autonomous piloting for longer journeys.

As a result, a single employee is able to move numerous scooters with a few clicks of a mouse. The technology facilitates a far more intelligent approach to how scooters are dispersed throughout an area, allows charging to be optimized, reducing downtime, and also boosts safety, as badly parked scooters can be moved at the touch of a button.

This could be aided by the adoption of the Mobility Data Specification (MDS), which has been developed by the city of Los Angeles. The MDS enables cities to improve their ability to monitor the spread of scooters and instruct electric scooter providers to move units to neighborhoods that are underserved or, in some cases, totally remove them for special events or emergencies, such as severe weather.

The capability to perform such actions relieves the financial burden on scooter fleet companies whilst simultaneously strengthening relationships between cities and the operators, which could prove prosperous for both parties.

Bad time to be a scooter company contractor? 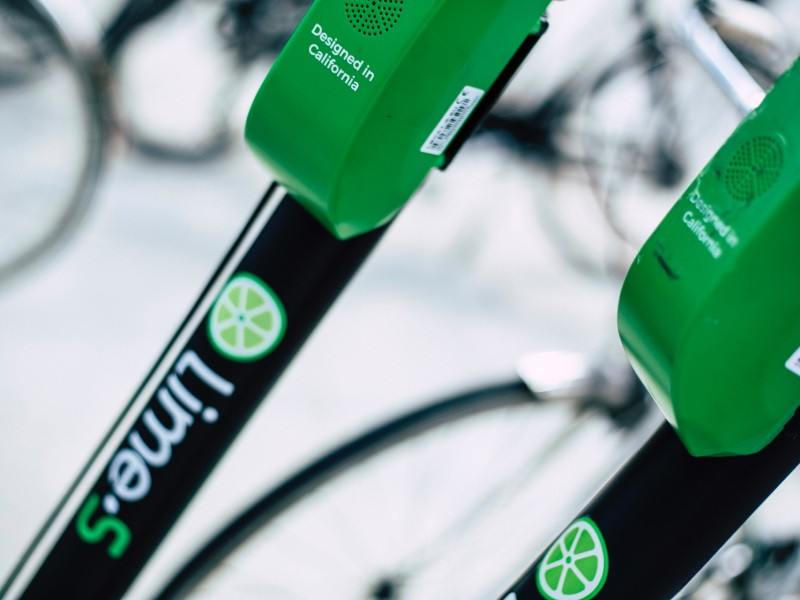 Although the appeal of Segway-Ninebot’s KickScooter T60 lies in its ability to charge itself, the subtext of the addition of autonomous technology is that it has the potential to allow scooter companies to keep more control of their assets in the field.

As a result, they are less beholden to contractors and the amount they charge – and this is a key cost to overcome if the electric scooter is to remain a permanent fixture in the longer term, and offering another step in the right direction towards a sustainable business model.

Segway-Ninebot has priced its new scooter at $1,420, which is considerably more than the company’s traditional scooters, which retail for around $100-$300. However, if the tech can provide the benefits outlined above, competitor products will soon arrive, trimming prices and reinforcing the advantage that autonomy can bring.

While it’s not good news for the Bird Hunters and Lime Juicers that collect and charge the scooters, if firms like Bird and Lime are to have a long-term future, self-driving tech can’t come soon enough.