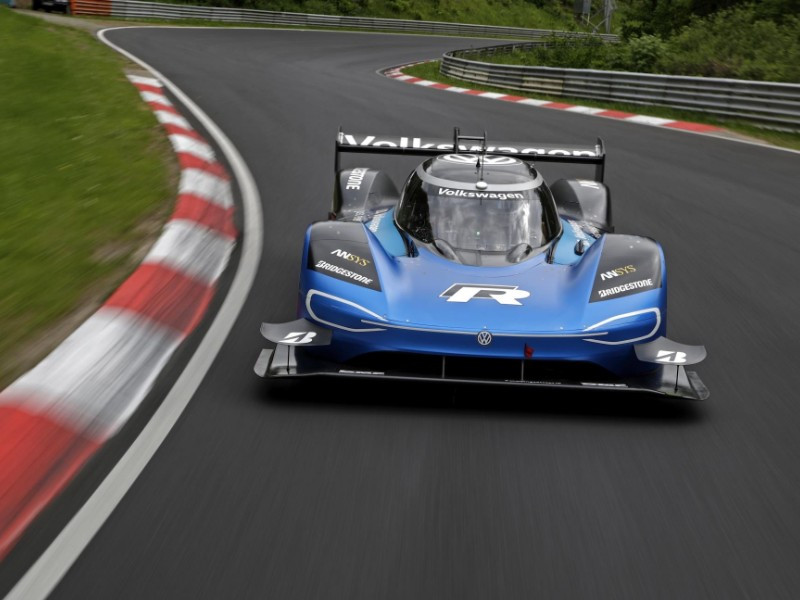 The report aims to shed light on the current state of the electromobility industry, and the challenges being faced by those developing the next-generation of electrified vehicles.

As part of the process, we survey our members to gather opinions and insights on the state of the industry, and these results are used to produce the report. This case study is an excerpt from our 2019 eMobility Trends 2019 report, which you can download for free.

Win on Sunday, sell on Monday is the old adage about success on track reinforcing footfall in showrooms

eMobility is frequently linked with new concepts for vehicle sharing, or used as a catalyst for shaking up the retail experience, as Polestar has done with its consumer model, and yet OEMs continue to strive for on-track success. However, while EVs are now being taken racing, the formats are also being re-examined.

Formula E was devised in 2011 by FIA President Jean Todt and Spanish businessman Alejandro Agag to “demonstrate the potential of sustainable mobility to help create a better, cleaner world.” The first race was held in China in 2014, and the series has now grown to feature 11 teams, including nine OEMs.

For its fifth season, which is now underway, Formula E introduced its Gen2 car, which features a 250kW e-motor that accelerates the car from 0-100kmh in 2.8-seconds and on to a top speed of 280kmh. The event is also supported by the Jaguar I-Pace eTrophy, a one-make series based on a race-prepared version of the firm’s electric SUV.

Formula E is also involved in a new off-road race series that’s currently being developed. Called Extreme E, the team competition will feature races in five wild environments – the Amazon rainforest, Sahara desert, the Arctic, an island in the Indian Ocean, and the Himalayas – and will focus on drawing attention to environmental issues being faced in each of these environments.

Sticking with the all-terrain theme, the FIA’s World Rallycross series had been working towards a switch to electric power for 2021. However, while this was voted down by the series’ competing manufacturers, the organizers have confirmed the addition of Projekt E, a championship for electric rallycross cars that will run on the same tracks and same weekends as the existing Supercar classes.

In addition to team sports, individual success is being sought. Most notably, having shuttered its WRC team, Volkswagen turned its attention to developing the ID.R, an electric prototype originally conceived to break the speed record at the Pike’s Peak International Hillclimb.

The car has since been modified for an attack on the EV lap record at the Nürburgring Nordschleife, driven by French star Romain Dumas. The car clocked a lap time of 6:05:336 over the circuit’s 12.9-miles, beating the previous EV record by 40 seconds.