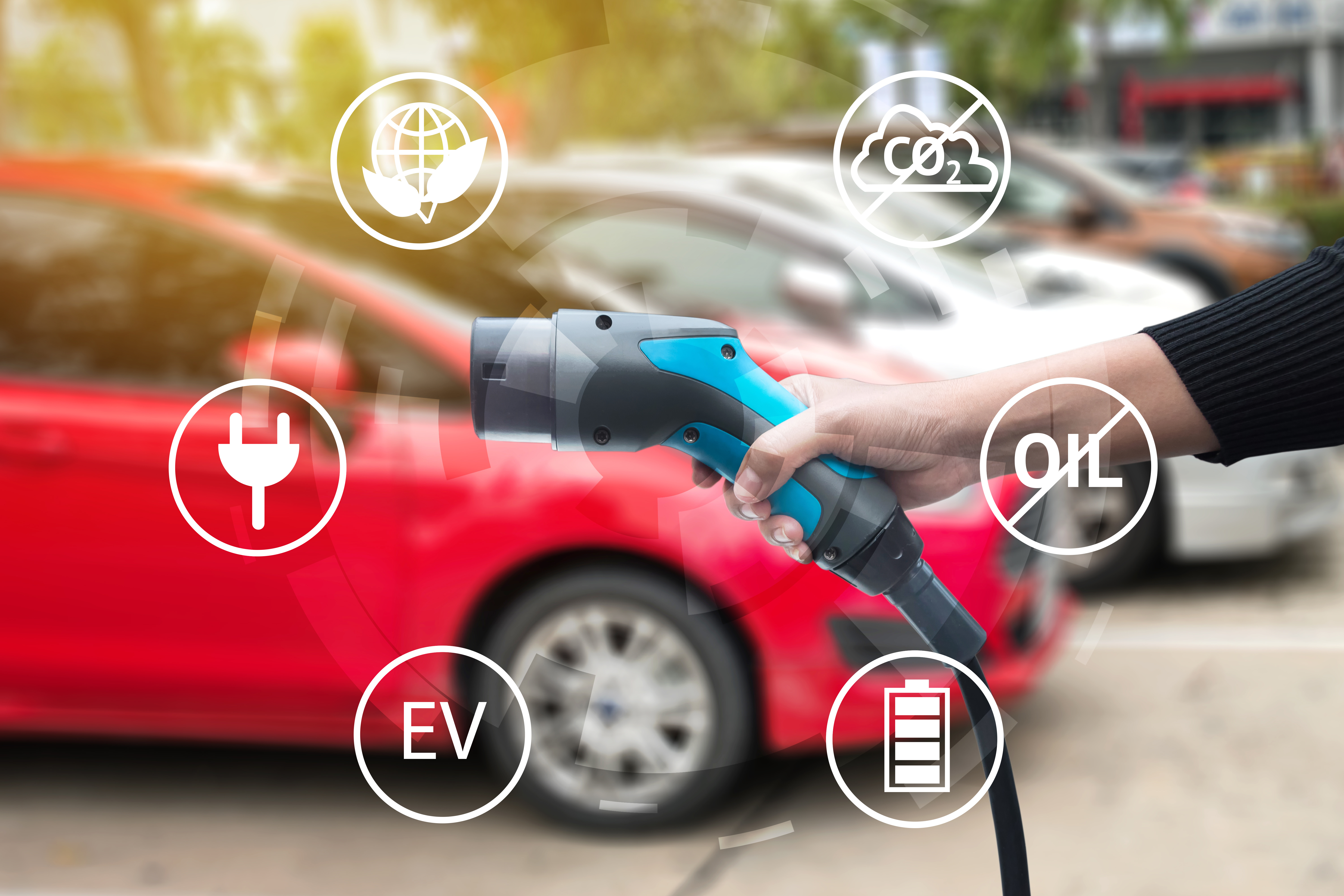 The operation of HVAC systems in PEVs or any fully electric vehicle poses many of the same problems that running other systems face, but HVAC use poses some unique challenges, too.

In climates where electric cars are or will be a major part of the transportation load from now on, consumers demand efficient and powerful heating and cooling in their vehicles. To help system improvements now underway in fully electric vehicles, engineers had to move away from the vehicle’s ability to use the large amount of excess heat produced by internal combustion engines. Regulating the temperature in any battery vehicle is a delicate venture since the power source degrades by calculable amounts under regular use, but by irregular amounts under the most stressful conditions.

The latest technology to address the comfort inside the cabin of EVs uses heat pumps, vaporized coolant and new designs of the coolant flow systems by EV makers. The most inefficient method used in the last decade is resistive heating, in which power from the battery is turned to heat simply by running power through resistant wiring, uses a large amount of battery capacity. As we will see, heat coefficients, gas exchange, heating/cooling transition, start-up delivery and battery lifecycles all contribute to the viability of a reliable cabin HVAC system. Manufacturers will also be concerned with costs, as always.

It might seem obvious that temperature is the main issue in heating and cooling, but here we are talking about the seasonal outdoor temperature and its effect on battery life and run time. Like many automotive systems, the start-up of heating and cooling pumps/fans takes an inordinate amount of energy from the battery. Continuous running conditions are more stable in all temperatures, but start-up in cold is very different from start-up in hot weather.

Designers are now incorporating advanced heat pumps with new coolants that vaporize and condense faster. Heat pumps using aluminum scroll compressors work well initially, but deteriorates quickly under high pressure. (1) This report studied EV use in northern China during the coldest period of the year. The problem of compressors and low temperatures is addressed not only from the standpoint of performance but also initial cost and maintenance cost.

This project, carried out in China recently to test coolant flow and vaporization, showed that heating performance is enhanced using a rotary compressor and the right coolant. The authors of this project assembled equipment to maintain 68 degrees F inside a typical EV while the outside temperature was 14 degrees. Compressors have constant displacement but variable efficiency depending on motor speed, so coolant choice was critical.

The experiment tried three coolants: R134a, R407c and R290. Rotary compression pushing R407c resulted in 21 to 30 percent increase in efficiency. Thermodynamic cycling using this coolant was reduced as compressor speed went up. Here is the set-up description of this compressor experiment:

One of the keys to a more efficient system is to develop stronger heat pumps. A heat-pump water heating system developed by Mitsubishi Heavy Industries (MHI) was advanced through development by watching costs, configuration and response. (2) The unit combines an advanced heat pump with a “next-generation electric compressor.” Both advances are added to an existing cabin unit that is used in many EVs today, and MHI said that the system maintains the same level of comfort as an electric system.

Let’s look at the system in depth:

The components of the HVAC system are not the only items being researched and reshaped. The reduction in size of compressors and motors helps batteries run them with less energy, but materials research is playing an increasing role in development at the molecular level.

In a report (3) on ultra-thin coatings, a thin film coated with conductive carbon nanotubes create resistance heat using an electric current with the collision of nanoparticles. Researchers from the Fraunhofer Institute in Stuttgart said that while the principle of resistance heating is used in EVs now, the copper wire embedded in silicone is a much heavier and larger. This film can be applied to hard interior surfaces like armrests and seat backs.

The use of carbon nanotube is growing in all kinds of automotive and aircraft systems. The film won’t retain heat, but releases it evenly and reheats quickly. “This film heater was shown in 2015 and continues to be developed. “When the driver switches the heating off, the material cools down just as quickly. The desired heating output can be infinitely adjusted by the user. Even isolated defects do not impair functionality. In wire-based heating systems, for example, even minor breaks in the metal can lead to failure,” the report said.

Currently the film is glued in strips onto surfaces. The next step is to develop the substance into a spray. “This would make the production process considerably more economical – particularly in comparison to wire-based solutions"

Some manufacturers are researching the use of a small, conventional fuel tank to EV systems, arguing that however popular EVs become, fossil fuels are not disappearing anytime soon. The low cost of a heating system for this purpose more than compensates for the added weight in the vehicle. The most popular choice of fuel now seems to be natural gas/propane, which is affordable, plentiful and portable.

In cold climates like Scandinavia, propane vehicles are common. One useful side effect of this fuel is that it provides a lot of lost heat but is at least 12 percent less polluting than diesel. Trapping the heat in an electric vehicle using an enclosed burner would be essentially the same as trapping it from a propane motor. Induction and conversion principles are the same.

If a safe, efficient burning method can be installed, propane, or LPG, has several beneficial properties (5): it is always liquid and can’t freeze; it is readily available and inexpensive; it offers enough BTUs per tank to heat EV interiors for the duration of most battery charges, allowing for refills when the car must be charged. LPG has also been used in medium and large vehicles, having a good safety record and a simple learning curve to fill and use. Propane is easily changed out for refilling; it is possible to carry an extra if safety issues are resolved.

Finally, we take a look at Tesla Motors new heating system for the Model S. Much of it relies on old technology, but the coolant system has a new patent, according to this report (6). Tesla begins by taking all the available transient heat (not all is recoverable) from the electrical loops and the traction motor.

So, the technology continues to grow on many fronts: new Nano-materials, new, miniature designs of old parts; use of heat pump technology; and use of transient heat not available in the past. The EV will be the car (and truck) of the future, especially where crowded roads mean worsening pollution. As the ability to heat and cool the cabin becomes cost-effective and battery-effective, perhaps diesel, gasoline and propane will phase out sooner than later.