The future of cars in India is steadily moving towards the electric phase, where the conventional fuel is replaced by an electric mechanism to power the vehicle. As we all know, the continuous usage of fuel has degraded the environment with its everlasting harmful effects over the years. Moreover, it has also depleted the energy resource of fossil fuels to the finishing line.

So, it has become an urgency as well as beneficial on the environmental aspect to find the alternative form of energy. This has brought the electric vehicles to rise to the occasion, which are not only eco-friendly in nature but also an efficient option to replace the fuels. 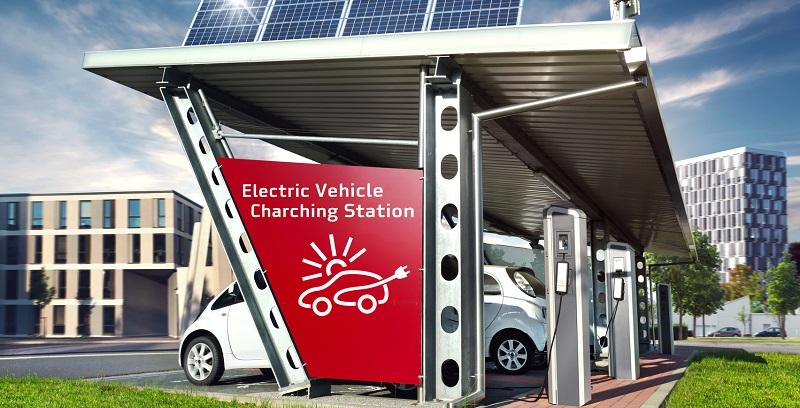 Electric cars are the way to go in the current situation, where most of the countries are piling hugely in the EVs. Major countries like USA, China, Russia, etc., have gone to the next level in that respect. India is still aloof of this revolution in the automobile department, where the idea is in its budding stage. However, special mention of Mahindra Electric Cars must be made, as Mahindra e2o Plus and Mahindra e-Verito are the only electric vehicles available in the passenger market right now.

The central government is hugely promoting the idea of electrifying cars in the country and moreover, important methods are being implied to take the idea to the next level. Hopefully, we are moving steadily towards the brighter and greener future to become a pure EV nation.

The present condition of India is not suitable, as the infrastructure is not so developed for the survival of electric cars in the country. However, the central government has a clear motive to make India an all-electric country. Certain measures are being taken, as well as investments are being done in the electrification field for the development of infrastructure required for the proper growth of electric vehicles.

In the current situation, the scene of the Indian electric cars is quite barren. In the market where 25 lakh passenger cars are sold annually, there are around 5,000 electric cars only running on the streets. However, the central government has urged the manufacturers to start producing electric cars and promised a subsidy on the same. It has a planned strategy to make India a fully EV country by the end of 2030 and is working progressively in that respect. It is debatable whether India will be a pure electric vehicle country by the scheduled time, but one cannot deny the fact that an electrified future is not far away.

So, let's talk about the barriers in the way of greener and brighter future, which are to be surpassed.

The restrictions or the barriers, which hinder the rapid growth of electric cars in India need to be tackled first. The elementary problem is of charging infrastructure as well as the negligence of manufacturers to produce such cars in the country. There areonlya countable number of charging stations available across the country. One is in Nagpur, and Tata has recently installed one electric car charging station in Mumbai.

Mahindra e2o Plus can be charged at home using a 15 amp charging socket, but the process is quite time taking and takes around 8 hours to 9 hours. With fast charging, it takes only 1.5 hours and manages to provide an impressive range of 140 km at full charge, however, such cars have been restricted due to less number of charging stations available and long charging time. Moreover, the load-shedding problems are known to all in some parts of the country. 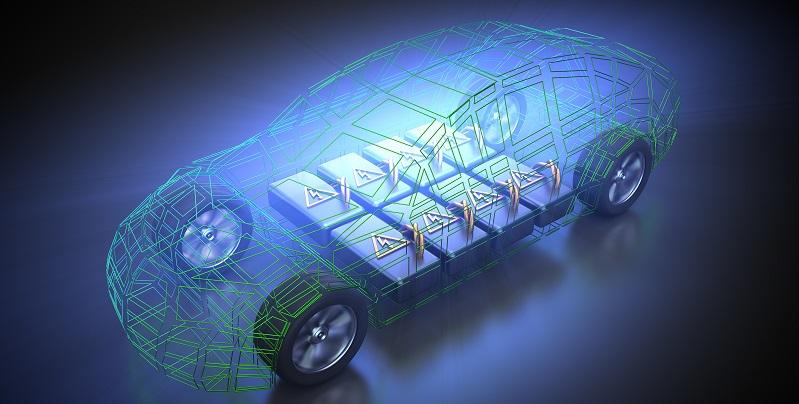 The primary problem of the manufacturers is the investment required. The inconsistency in the government’s policy where one cannot predict the atmosphere of the automotive market. Starting from diesel ban to the GST drama followed by the latest anti-fossil fuel declaration, the manufacturers find it way too risky to invest heavily at one particular direction.

Once these restrictions are taken care of, no one can stop India to go all-electric. The government is working heavily on this aspect to attract foreign manufacturer’s even to be part of this revolution. Most of the manufacturer’s export electric cars all over the world, provided there should be adequate infrastructure for its survival. Majority of the car manufacturers have an electric car platform ready and since it possesses least number of moving parts, building an electric car is way too easier than the conventional fossil-fuel based cars.

The electric car future in India is nearby, as we can see it. Tata Tiago’s EV concept has been unveiled in the UK while an electric version of the Tata Nano is in its testing phase on the Indian roads. Both are expected to be launched by the end of 2018. However, Audi India is nowhere far, it is also ready with an electric model to launch by 2020. We could also witness Honda introducing the Clarity, and of course, we cannot ignore the Tesla. Mahindra is also ready to come up with a fully-electric XUV aero soon.

The success of electric cars in India depends primarily on the expansion of charging networks across the country, which will entrust more people to buy electric cars. If the demand increases, manufacturers will be boosted to invest more in the electric department.

Simultaneously, the government must play its part by going easy on taxing these cars to motivate more buyers. So, if the government is determined for an electric car future in the country, the decision should be firm. Instead of following any law or directing the manufacturer’s to affect the government’s plan, it should be them who must take the initiative and be focussed in one direction. The idea should be promoted on larger platforms and investments are to be done at the right places.