Collaborations and the race to win mobility

Our new columnist asks 'Is it a case of all for one and one for all in the race to become the future of mobility provision?' 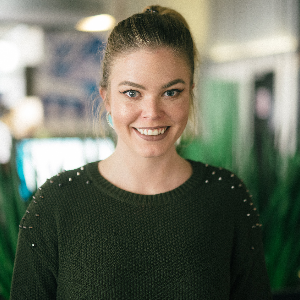 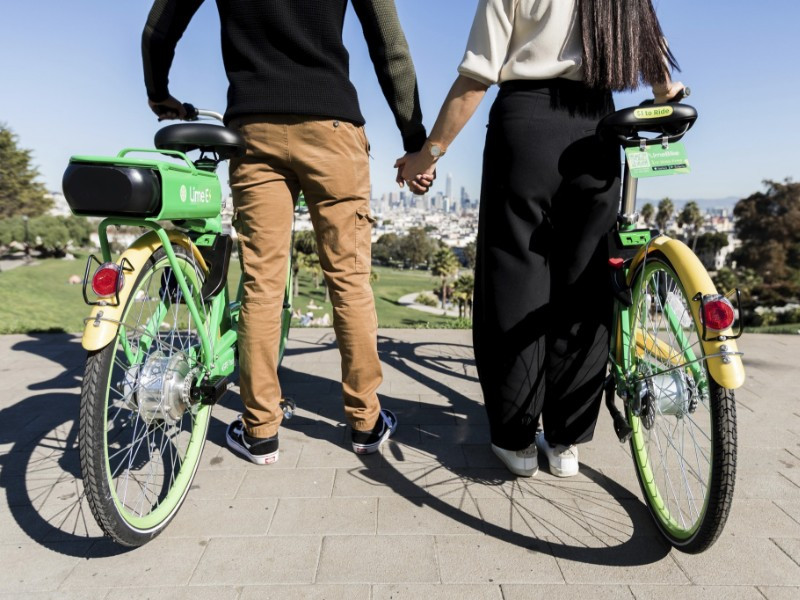 It's no secret that companies like Uber, Lyft, and Didi Chuxing have been aggressively snatching up market share wherever and however they can.

They're all vying to become the single go-to app that gets you from point A to point B using whatever mode of transport is most convenient and efficient at the time.

Over the past few years, these companies have been adding more and more options to their services, like premium ride-hailing or carpooling, in addition to acquisitions or strategic partnerships with bike and scooter companies. The goliath in the transport planning space, Google Maps, has begun including various ride-hailing and taxi alternatives in its app, even recently finalizing a partnership with Lime to offer the use of its bikes and scooters in some cities. They're all in fierce competition to own the relationship to the user.

While these companies were notably absent at this year's 4 Years From Now (4YFN), the future-forward startup-focused offshoot of the Mobile World Congress, held in Barcelona, I was present and attending as many sessions on mobility as I could.

The growing importance of multi-modal transport aggregators, the relevance of cities stepping up, and collaboration as the best way forward, are some of the topics that kept being discussed at panels and keynotes. And because I think that the insightful discussion at these events shouldn’t remain behind closed doors, I’ll share my thoughts on the key elements that we need to keep in mind to share the future of mobility for the better: 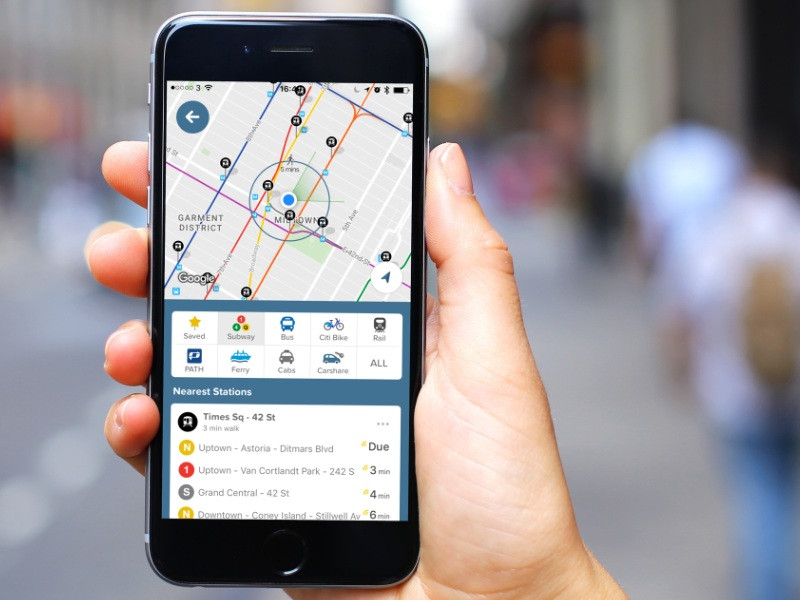 What will come first, car-less drivers or driverless cars? Self-driving vehicles will need to be integrated into a combined experience as one of several transport options in order for them not to cannibalize other modes that relieve congestion like scooters, bikes, trains, buses, etc. This is the only way to prevent autonomous cars from creating even more traffic in urban areas.

Jaume Suñol, country manager of Drivy Spain, said that he foresees the end of 'single-use' transport apps, including his own: "Drivy will need to be integrated into a platform with multiple mobility services"

Meta-apps – the ones that aggregate multiple modes of transport and let users choose between them – are becoming more and more common. We're seeing this in part with Jelbi in Berlin, Citymapper, and, of course, the above-mentioned Google Maps. But what is preventing people from using these apps to their full potential is unified ticketing. "This is the game-changer," said Dirk Evenson of New Mobility World.

WhimApp in Helsinki is one of the first to attempt such a feat, though it has admittedly slowed the app’s expansion. Unified ticketing would involve securing partnerships and integrations with each individual mobility provider on the same terms, which is a gargantuan task for any mobility company.

Instead, the Ubers, Lyfts, and Googles of the world are doing the "I'll take one of each" approach and circumventing local partnerships by buying up different types of mobility services to expand their portfolios. The idea here is that users will prefer their service over others, and cities will have no option other than to hand over the reins of transportation.

The majority of new mobility services have come in to existence as something completely separate from the cities they operate in. This has allowed companies to deploy at a larger scale and faster pace directly to their customers. But it has also backfired. This general experience was emphasized by various speakers and participants at the autotech theme at 4YFN.

The 'don't ask for permission, ask for forgiveness' strategy of tech giants is not necessarily favorable. In Barcelona, as in many other cities around the world, Uber and Cabify learned a hard lesson. They suffered the consequence of not aligning themselves with the city and ultimately got kicked out.

Electric scooters took cities by storm and there was no infrastructure or regulation to prepare them for the chaos that came from their arrival. The lack of collaboration with transport authorities led to a lot of injuries and uproar from citizens. Madrid, like many cities in California and so many other places, ordered the removal of scooters.

A personal injury lawyer sued the city of Santa Monica due to an uptick in accidents related to scooters. Not to mention the enormous piles of garbage that arise from abandoned dockless bike sharing companies, like the one of titanic proportions that went viral in China. Not involving local authorities from the start is costing both the tech companies and the city governments an exorbitant amount of money.

The call for the participation of cities in mobility services was echoed in almost all of the sessions I attended.

What will be the role of cities in terms of future mobility? 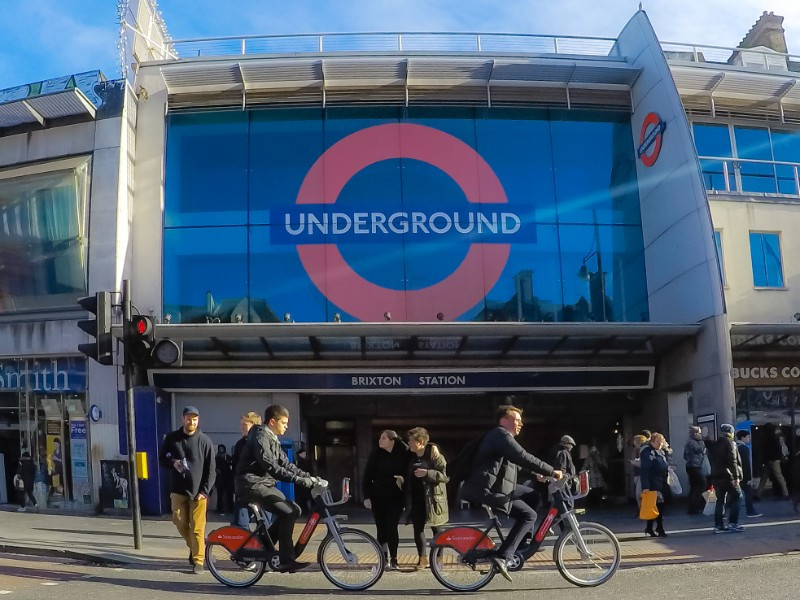 Many have suggested that it will be the cities, and not tech companies, that will own and operate the transport aggregator apps. A lot would need to change for that to happen.

For one, new mobility services need to be integrated into existing infrastructure because we cannot hope to rebuild cities from scratch. It's not only naive to wait for updated infrastructure, it's fantastical. "We have to get city planners and transport providers on board. Not in the next 50 years, but within the next five," said Dirk Evenson at the Connected Mobility Panel. This will also mean the need for a big public investment: "Cities and public transport have been underfunded for the past 40 years, if not more. This is where the money has to flow."

Collectively, we need to build up the capabilities and create incentives for this on the cities' side. "Right now we have a two-speed process. The technology is advancing incredibly fast, but the infrastructure lags behind. We need to build the capacity for the city to be able to catch up," added Olivier Lenz, programs director at the Fédération International de l'Automobile (FIA).

One alarming example that illustrates just how far behind we are on legislation mentioned by Francisco Carranza, managing director of Nissan Energy: in Germany, electric vehicles actually have to go through the same certification as a mobile power plant. If we're going to start ghosting diesel, we need to make the process of certifying EVs faster and cheaper than that of ICEs, in addition to tax incentives, etc.

Edouard Rozan, managing director at FICOSA Group's Onboard Ventures noted that "some cities are more active than others" in this respect, citing the pilot project between the Colorado Department of Transportation and Panasonic that enabled V2X communication – the internet of roads – along a 100km stretch of highway. While these projects are exactly what authorities everywhere should start doing, the fact that this made the – albeit niche – news means these initiatives are still in their infancy.

Dirk Evenson of New Mobility World added, "We're missing the boat on innovation. We need to push for more regulation and collaboration in transportation and infrastructure development." Wouldn't it be amazing if industry lobbyists would push for this instead of clinging to fossil fuel?

Corporates have learned that the best way to innovate is by working with startups. Adopting the entrepreneurial spirit and getting some cultural cross-pollination is the only significant way of speeding up development and driving change. Governments need to learn this too. 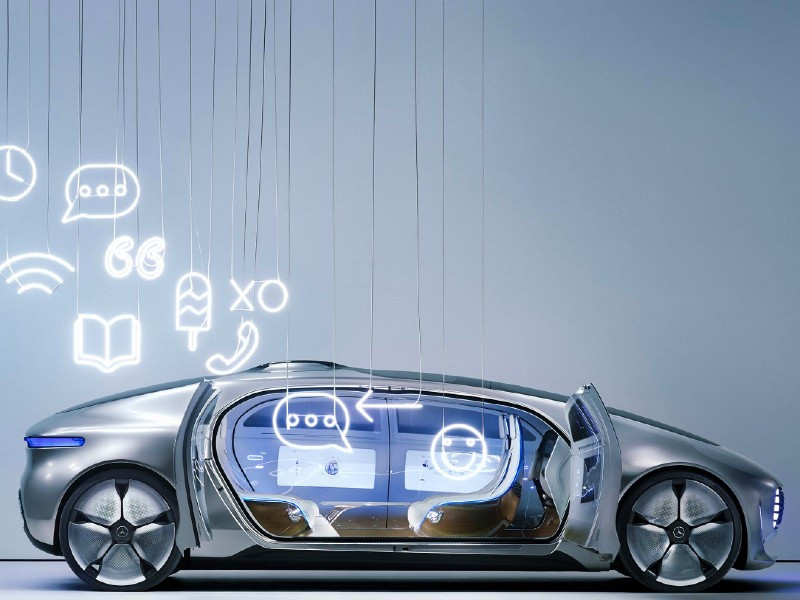