I understand you presented last year on regulations for the filtering catalyst and the challenges for diagnostics. Could you go over the regulations from a diagnostics perspective? Has anything changed over the past year in terms of US or European regulations?

John Bogema: From a diagnostics perspective, the regulations are tightening. It’s driving the use of new methods to try to detect faulty catalysts. The biggest issue there is on the US side is to detect non-homogeneous failures. Specifically what the agencies are looking for is when you've got a small opening in the back of your particulate filter but the rest of it may be melted closed, so with a pressure sensor it looks just like a normal system but half of it is completely non-functioning one way, and half of it's not functioning the other, so in that theoretical case, you're not meeting emissions.


Would that be detecting back-pressure then?

J.B.: It's not. The idea is that current systems out there on the market use delta pressure or some other pressure-based process to detect a failure in the DPF because the back-pressure changes. So the hypothetical case that's been put forward by the agency is what if you melt half of your DPF and the other half is completely open. Overall that would give you the same back-pressure. Clearly, you're emitting more and we don't have any method to detect that at this point. That's a big worry of theirs and it was on the current regulations phasing in, starting in the 2014 model year.


Do you think you could discuss some of the potential solutions to this problem?

J.B.: Some of the conferences have been really focussed on what those solutions would be. I think Dr. Samaras out of Greece has been looking at different technologies for the EU board. They include basically different types of sensors in the tailpipe that look for particulate emissions, specifically. And when emissions increase they are looking for that to set a failure robustly.


If you replace the system where emissions are reduced at the engine side rather than the exhaust side, would that also solve the problem?

J.B.: It's always a potential. The OEMs always look at what's the cost of reducing the feed gas - non-treated emissions versus treating it in the aftertreatment. Obviously your OBD is always limited to a specific target emission level in the tailpipe. You'd look at all the details that would go with that and try to do a cost-benefit analysis.


In terms of technology, what can the light-duty vehicle producers learn from commercial trucking? I realise they might have a longer set of experiences with this.

J.B.: At least in the States, commercial trucks are just phasing into diagnostic requirements -specifically on emissions thresholds. We are all learning together.


They're not ahead of the game in the U.S. so to speak?


Do you deal with remote diagnostics or do you feel they have potential in non-commercial vehicles?

J.B.: We use them in development and I think maybe remote diagnostics has a different meaning in Europe than in the US. But we do use some tools that plug in to the OBD-II port that do send information back to a central server to look at specific vehicle fleets.


I had understood that some manufacturers were pushing for utilizing, technology used in long-haul trucks where the OEM gets information back in real time from the OBD system and is able to set up an appointment for the repair that's needed as that driver is on the road so it doesn't turn into anything worse and I was just wondering if there were any applications in the works for light-duty vehicles or on the non-commercial side?

J.B.: It's something we've heard about and it's definitely an interesting concept. I think it just comes down to scale. With the number of long-haul trucks that are on the road, you can probably afford to have a service staff waiting for that type of information and digest it. If you look at the millions of light-duty vehicles sold, I think that'd be prohibitive.


I was just wondering if there were certain regulatory hurdles or public perception hurdles there that you wouldn't experience with the long-haul trucking industry?

J.B.: Well, definitely, once you go into personally held vehicles, you can run in to privacy issues…more so in the States perhaps. For example, somes
wouldn't want a GPS unit in their vehicle necessarily letting someone know at all times where they are.


Exactly and then of course you have to incorporate what you do with the information in terms of if you use after-market parts and how that factors in to the equation once the vehicle has gone past the warranty and probably quite a lot of issues to think about?

J.B.: Yes, absolutely. All those hurdles would have to be taken into account before you could really move it into a light-duty range.


In your opinion, are there three things that are most important to focus on in the coming year or two for what you do, for what you deal with?

J.B.: The main things are keeping pace with a changing regulatory landscape both in Europe and in the US. From here on out, you just see every model year some new OBD regulation is tightening thresholds and we need to try to keep pace with that and along with that we're working the development side of bringing products to market. We're always trying to become more efficient and more standardized with how we address OBD and that runs in conflict with the constantly changing regulatory landscape. So we try to be smart about that and approach it as efficiently as possible.
I would just say that it's always a struggle to make the regulations be reasonable and something that the OEM guys can actually deliver with quality and that's going to be a struggle for years to come, I think. The regulators have their job of keeping the environment clean but finding that something that you can deliver without high warranty risk in production is tough.


Have you heard of PEMS? Is that something that you guys are already focussing on? Will that be an issue for the US market as well?

J.B.: Yes, it's much more of an issue in Europe where they are looking at using that for light-duty vehicle emissions testing. It's been used for heavy-duty truck testing here quite extensively but with the wider emissions thresholds that is not so much of a concern. The problem with any kind of portable emissions device is how accurate it is and how repeatable it is and that's something that can be a real concern for them where they're trying to measure things where the noise on the measurement equipment is pretty high.


I've heard that that's going to be quite a challenge and I know some companies in Europe are trying to work with regulators on that and trying to simulate some of the conditions that would occur on a vehicle with "X" amount of miles on it that has not been maintained as well as it could have been. The question then is whose responsibility that would be to address the emissions problems.

J.B.: Exactly, yes. Those are some interesting questions that we are going to have to answer together.


Probably the topic of some future conferences.

J.B.: Yes, these are areas where we can all gain from other’s experiences.


Thank you very much for speaking with me and we look forward to seeing you over here again in the future. 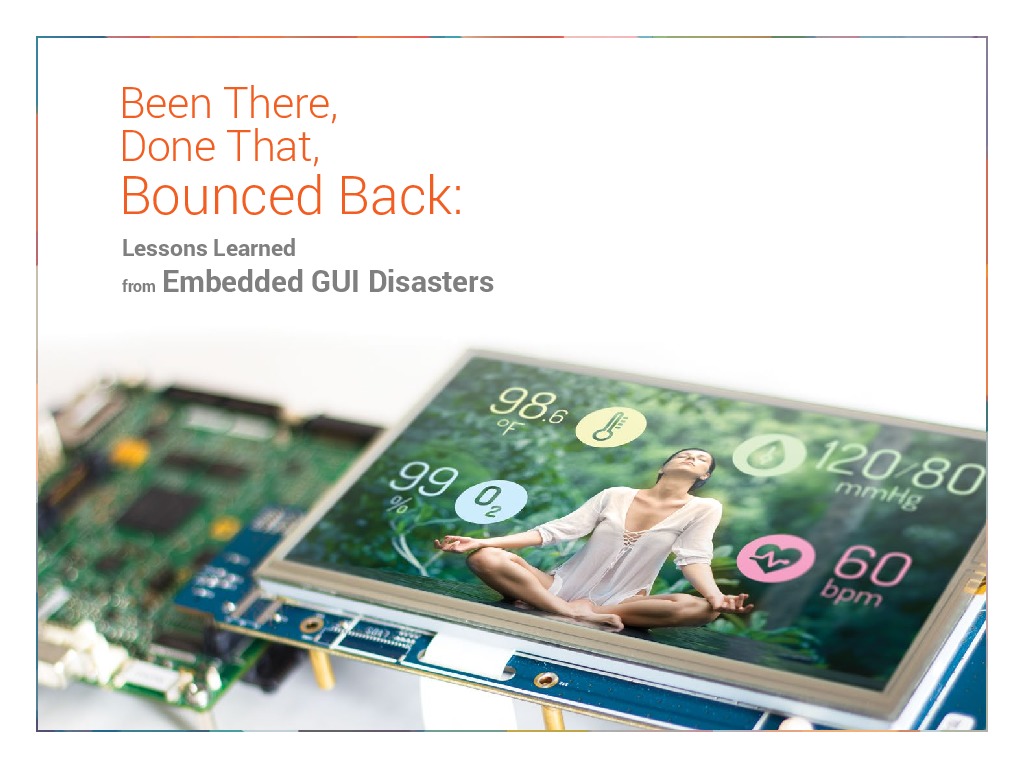 Testing the Efficiency of Electronic Systems in a Crash: The Challenge of Inform...
2013-06-18
By Jean-Marc Cenecorta