The ability to generate reliable and accurate measurements of a car’s surroundings is a vital step toward autonomous driving. 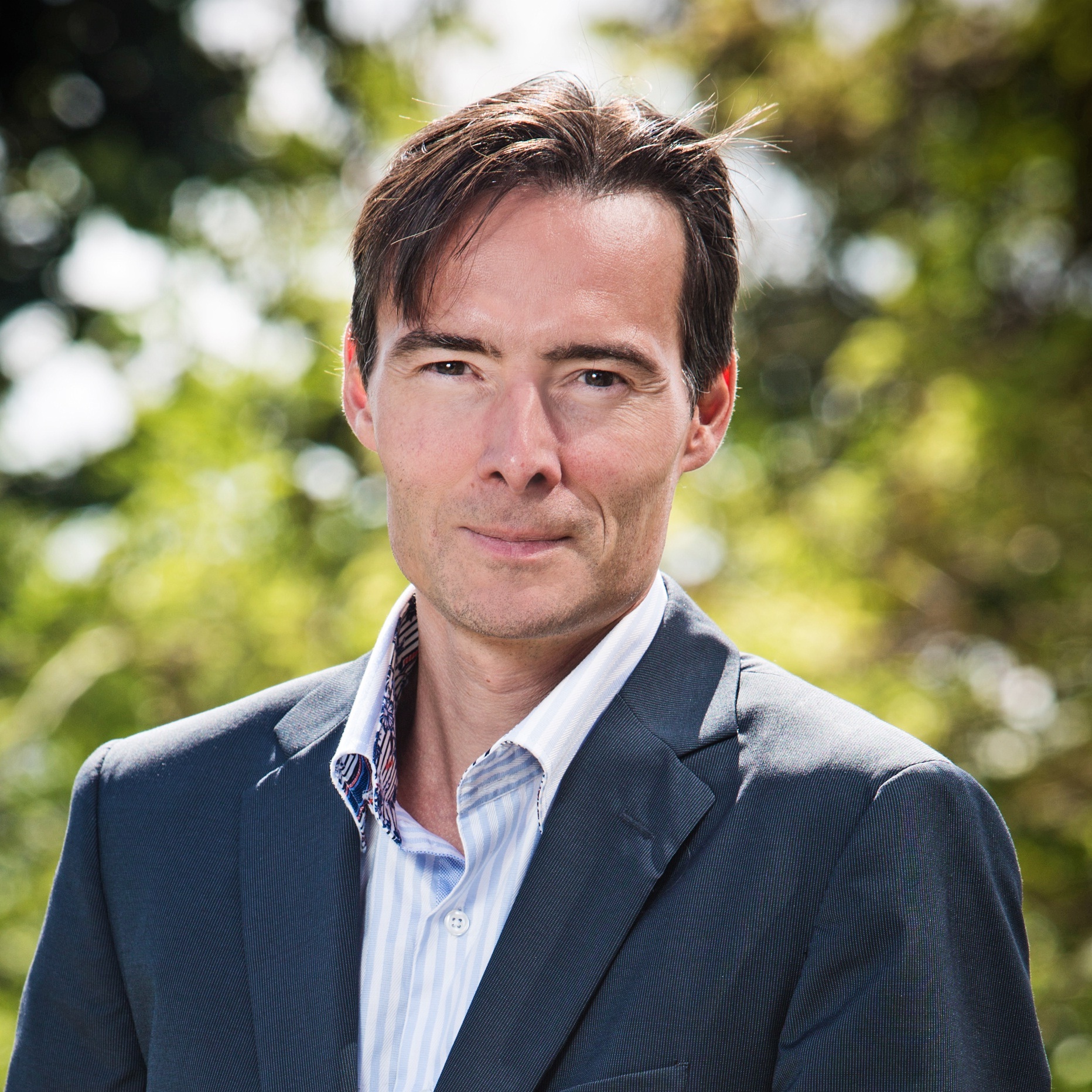 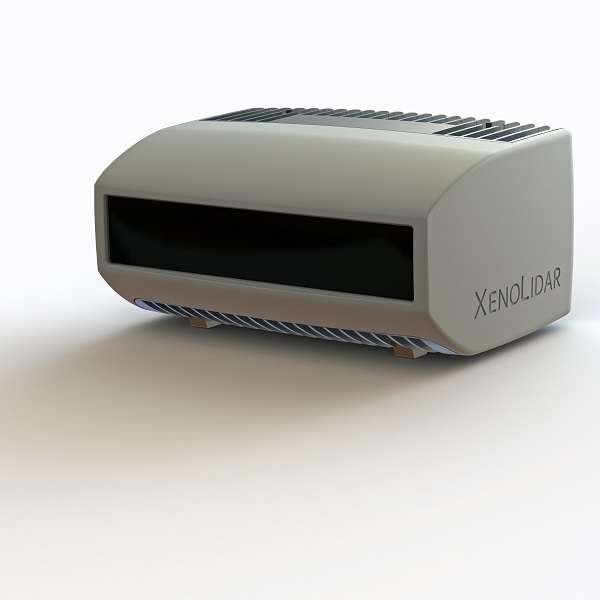 XenomatiX is the world’s first company to offer true solid-state lidar solutions for ADAS and autonomous driving applications, by enabling 3D digitization and complete understanding of a vehicle’s surroundings in real time. Technical development of the Belgian company’s solutions began in 2012 and was based on decades of research and work on optical metrology.

“First we established the technology, then we showed it to the market, and only after we could show physical evidence, started on the search for strategic investors,” CEO Filip Geuens describes. “This approach is based on the fact that our concept is novel and it is something that no one else is doing.”

The innovation Geuens speaks of is using multibeam projection – where activating thousands of laser beams simultaneously and combining them with a high frame rate gathers every detail of objects ahead and potential road obstacles.

“The drawback to a new approach is that people are skeptical, especially as some investors lost money on earlier technologies in this field, so it’s vital to have evidence to prove a concept,” admits Geuens. The result of six years of development and testing is XenoLidar, a true solid-state lidar.
“Solid state is a hot topic,” comments Geuens, pointing out that “the term is often misused”. He explains that the meaning of solid state includes two things: “It means no moving parts, but it also means that the semiconductor technology needs to be scalable, and that’s a label that not many parties can put on their products.”

The company’s XenoLidar system generates two types of data sets for the interpretation of an environment: 3D point clouds and 2D images. Its own software, XenoWare, which uses an open API and provides output formats that are compliant with automotive standards, captures superior density 3D point clouds as well as 2D images, resulting in data signifying position, movement and distance to a vehicle. These two data sets are taken by the same detector, which means “there is a perfect overlay of the two, so all existing image-processing techniques can be used and then it’s possible to add depth information based on the lidar data,” Geuens explains.

The current XenoLidar Highway product offers a measurement range of 200m (660ft) and a field-of-view of 30° x 10°. The technology is able to make risk assessments based on its dense grid of 3D data and 2D images to determine the exact size and position of an object, in any light condition including complete darkness, and regardless of road color and texture. Its compact size makes it flexible for installation at multiple points on a vehicle, and it is resilient to all light and weather conditions, guaranteeing long life and durability.

Currently, there are no industry standards that define harsh weather conditions, which means “there is no uniform way to quantify or measure how well detection technology works in challenging light and weather conditions,” says Geuens. He believes this is something the industry needs to standardize to help advance the technology. “It’s difficult for automotive manufacturers to compare technologies, and the lack of such test standards is one of the reasons.”

According to Geuens, one of the most significant challenges in developing the XenoLidar has been market acceptance. “Not every challenge is technical,” he says. “You get a lot of applause for being innovative, but people are often reluctant to embrace new technologies. We have succeeded in using a low-power laser source that is able to take measurements at a long distance, so we have spent a great deal of time working on power efficiency and how to make the best use of power. Alternative technologies use a strong laser that is shot out with as much power as possible, but we are more economical. By being concerned about power from the start, we are able to offer a more efficient system.” Compared with scanning beam systems, the XenoLidar has the benefit of taking all measurements in parallel and not point-by-point, which makes the system more robust and reliable.
“Using technology in a safety-typical approach is one of the biggest challenges in the industry. Here, safety means detection reliability. In other words, is the system capable of providing proper detection in all circumstances? The ability to do this is based on what type of data the system gives out and how well it can deal with all the circumstances it encounters.” Such a high reliability requirement is one of the main drivers in selecting a multibeam approach, Geuens suggests: “Parallel measurements of multiple points is an extra dimension that improves reliability, typically ensuring that three to five times more data is produced than in other systems today.”

Geuens predicts that over the next few years the evolution of autonomous vehicle technology will be closely linked to the development of cars. “It will happen in two steps,” he claims. “First, we’ll see more common use of lidar for non-safety-critical operations, and only then will we see the step taken to safety-critical operations including cars. The immediate jump to such a high-risk level just isn’t feasible or realistic. Therefore the technological reality will rise in steps alongside automotive development.”

XenomatiX is the first company to offer true solid-state LiDAR solutions for advanced driver assistance systems (ADAS) and autonomous driving (AD). XenomatiX designs and builds products that enable precise real-time 3D digitization and an understanding of a vehicle’s surroundings, empowering applications that lead to safer and more comfortable vehicles. XenoTrack is a solid-state LiDAR for precise real-time road surface profiling. Directly mounted on the vehicle in just a few simple steps, the smart sensor takes up to 180.000 measurement points per second, in real-time, anywhere and in any weather condition. XenoTrack empowers applications for active suspension control and road classification & identification. XenoLidar, is a true solid-state LiDAR that performs vehicle surrounding monitoring and analysis in real time. The sensor detects and tracks objects up to 200m and captures high density point clouds with rich data about the object’s position, movement and distance to the vehicle. XenoLidar is suitable for various ways of integration into cars, even behind the windshield. 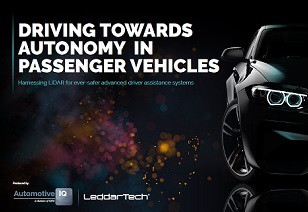 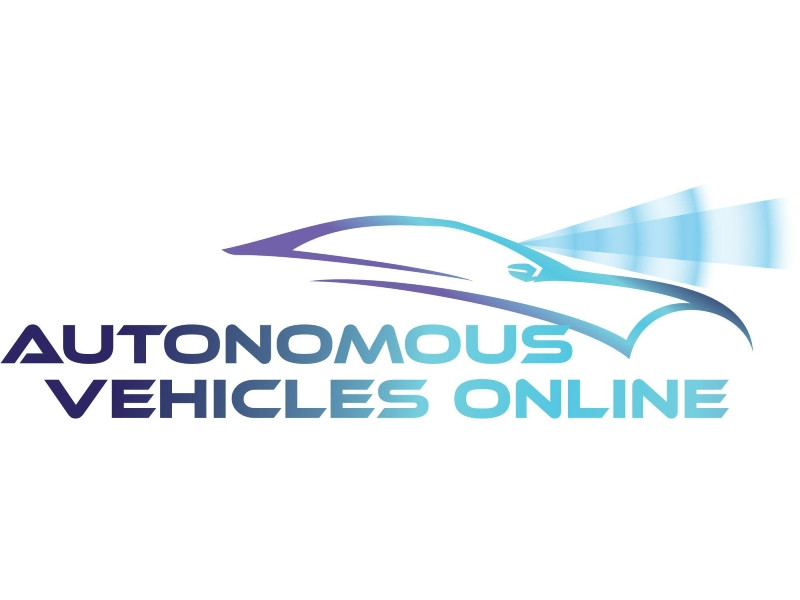