What Are the Safety Features in Autonomous Cars?

Autonomous cars are still making their way into the automotive marketplace, but they are becoming more and more common every year. It’s a fantastic change — experts are estimating that more autonomous cars on the road will reduce accidents by up to 90 percent, saving a potential 30,000 lives every year. What makes autonomous cars so much safer, and what are the newest safety features that have been implemented in these vehicles?

Emergency braking is a feature in many passenger cars, even those that lack self-driving capabilities. The car uses cameras to judge the distance between itself and the surrounding traffic, and engages the brakes if there is a collision danger. This system may also include a warning system to alert the driver if there is an imminent collision.

Cameras can also ensure an autonomous car does not depart from its assigned lane unnecessarily. Continuous steering ensures the car stays centered within its lane. 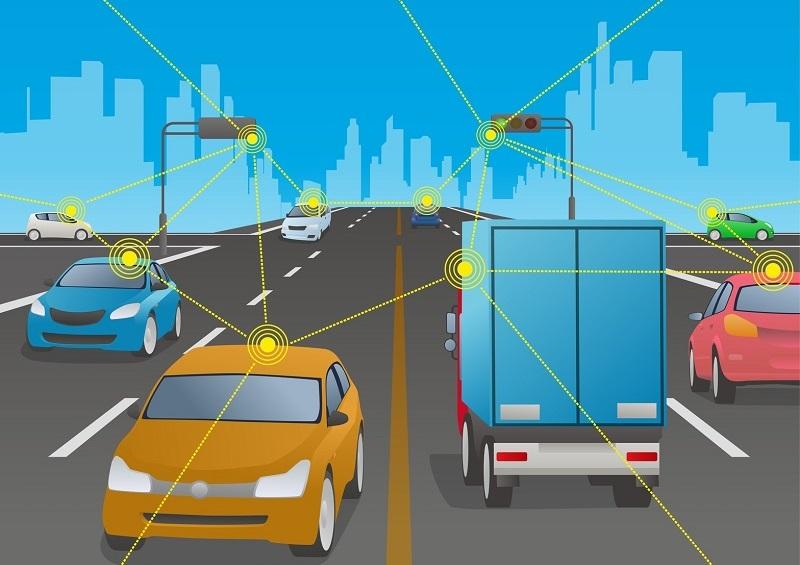 Lane control is another safety feature that has been implemented in many current passenger models, even those that don’t have an autopilot yet. The cameras are programmed to read the lane markings to keep your car going where it’s supposed to be, and warn you if you start drifting out of your lane.

The new Tesla Model 3 is the first partially autonomous car to feature an upgraded windshield. Not only is Tesla making the glass in-house — it’s designed to be more lightweight, provide better insulation and be more durable than traditional window glass.

Windshields are more than just a safety feature. Upgraded window glass allows for more integrated software and hardware, and could even potentially lead to the eventual elimination of traditional safety equipment like side and rearview mirrors.

Cars don’t normally talk to each other, unless you’re in a Disney movie, but that could be changing as autonomous cars become more common. Tesla’s autopilot relies on communication between other Telsa cars to learn how to be a better driver. If one car encounters a hazard, poor driving conditions or traffic, it can transmit that information to the cloud, which disseminates it to all other cars on the network so they can learn how to react if they encounter that same situation. 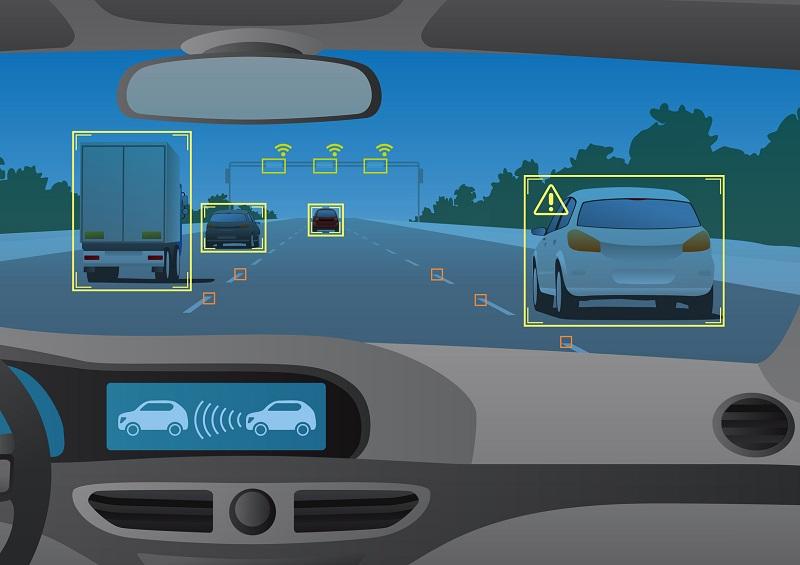 This feature is currently only standard on Tesla models, but the National Highway Traffic Safety Administration is working on a way to make this sort of car-to-car communication standard on all models.

Self-driving cars will, without a doubt, be safer than cars controlled by human drivers. Ninety percent of car accidents result from human error — the other 10 percent of accidents are the result of mechanical failure and poor road conditions, things that are currently out of our control. These safety features can help make human-controlled cars safer until self-driving models outnumber them on the highways.