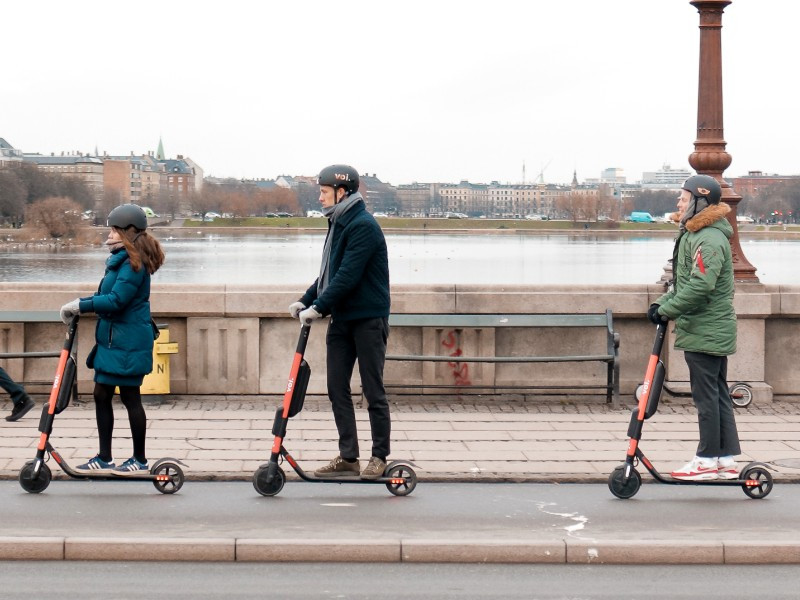 One of the reasons we love reporting on the car industry so much is that it’s always changing.

And that’s never been more true than right now, as we switch to vehicles that are connected, autonomous, shared and electric – effectively the Car 2.0 – built in factories operating in Industry 4.0. With all the new terminology to get your head around, sometime important stories get missed, so here’s our weekly round-up of interesting news items that caught our eye over the past five days:

Mercedes has a history of wrapping up its near-series safety tech into a concept car dating back to the early 1970s. Based on an autonomous-capable Mercedes GLE SUV, the ESF 2019 includes around 12 innovations, according to the firm.

Some of the tech that caught our eye is how the steering wheel and pedals retract when the car is driving itself, and the DIGITAL LIGHT headlamps that claim to be as bright as the name is shouty. A child seat that scans your baby’s vital signs and a deployable warning robot also look like interesting additions.

e-scooters are go in Germany

The sidewalks of Berlin are already heaving with last-mile mobility solutions – be they bikes from nextbike, Lime, Mobike or Jump, e-mopeds from Coup or Emmy. And now, following a vote in the upper house of the German parliament, they’re set to be joined by e-scooters, too.

The ruling allows for e-scooters to roll out across Germany, provided that they’re speed limited to 20kmh. Riders don’t need to wear a helmet, and they can use sidewalks and cyclepaths. A ride starts at €1 plus 15 cents per minute. Is this a sign that Germany is slowly, gently falling out of its long-time love affair with the car? We shall see…

We’re familiar with robots being used in factories for assembly, but Ford’s Valencia plant in Spain now features an autonomous robot called Survival. Named for its ability to change its route after encountering obstacles in its path, the robot delivers spare parts and welding materials around the plant, freeing up a claimed 40 man hours per day.

Ford has also unveiled its trial of a two-legged delivery robot named Digit (below). Working with US firm Agility Robots, the robot is a ‘last 15 meter’ solution designed to deploy from an autonomous delivery vehicle to deposit packages weighing up to 18kg to a person’s front door. Pricing for the robot will be announced soon, with deliveries starting in early 2020.

Off the back of a fairly hefty $600 million Series B funding round back in February, self-driving start-up Aurora has begun spending in order to advance the development of its Aurora Driver autonomous tech.

Now with over 250 employees, the firm has just announced it has acquired Bozeman, Montana-based Blackmore. Although not your typical tech company location, Blackmore has developed a Frequency Modulated Continuous Wave (FMCW) next generation lidar that Aurora says "will allow us to deliver a safer, more efficient, and more cost-effective Driver than even the best systems available on the market today."

Not to be left out, GM's Cruise has just published a video of its autonomous system doing what Zoolander struggled with: safely making 1,400 tricky unprotected left-hand turns as the car motors around San Francisco. The release is a little short on detail, but it's good to know that the huge amounts investors are pouring into the firm – valuing it at $19bn – aren't going to waste.