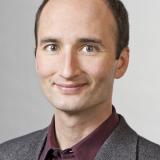 9:10 am - 9:50 am Increasing confidence in evidences of performance in machine learning for highly automated driving functions

The safety of Deep Learning in perception of automated driving is challenging to proof due to its
complex environment, incomplete requirements and the uncertainty in the processing of data
including deep neural network. The consequences of failures and insufficiencies in such
algorithms are severe and a convincing assurance case that the algorithms meet certain safety
requirements is therefore required. However, the task of demonstrating the performance of such
algorithms is non-trivial, and as yet, no consensus has formed regarding an appropriate set of
verification measures. This paper provides a framework for reasoning about the contribution of
performance evidence to the assurance case for machine learning in an automated driving context
and applies the evaluation criteria to a pedestrian recognition case study. 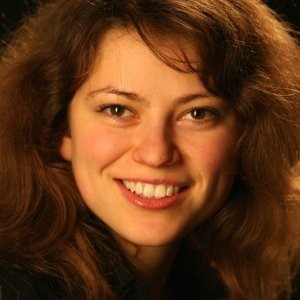 Challenges of data fusion development from prototyping to series production. The real costs that
result from those challenges. Utilizing a framework-based approach to reduce the development
costs, shorten the time to market, consider ASPICE and ISO26262 efficiently
Eric Richter, Director Of Customer Relations, BASELABS 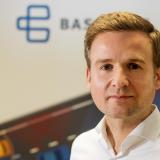 11:40 am - 12:20 pm Overview of quality assurance scenarios for Machine Learning algorithms in automotive

The topic of quality assurance for machine learning algorithms comes with a difficulty, that one
has to set specific criteria for „good“ decisions the algorithm makes. Moreover for the purpose of
quality assessment, the habit from classical software development is, that the code has certain
structure and is readable. Nothing like this in ML systems. We will have an overview of applicable
scenarios and logic for quality assurance of ML software. 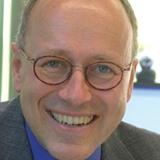 1:50 pm - 2:30 pm Panel discussion | What are strengths and weaknesses of deep neural networks?

Selected experts of the day from both industries will join the panel to discuss their vision and
experiences, and come to the best solution in the following topics:
• What is the current role of AI in a vehicle?
• What are advantages of using deep neural networks in the vehicle and what are their best
applications?
• What are the pitfalls of current neural network technology and how can it be improved? 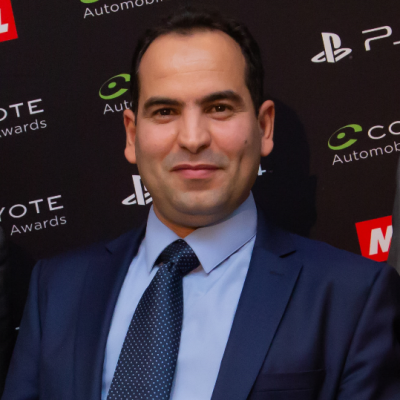 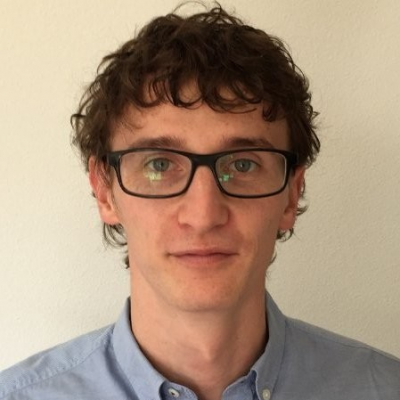 This talk glimpses into recent developments of computer vision algorithms for simultaneous
localization and mapping (SLAM). In particular, it introduces direct methods for visual SLAM. In
contrast to classical key point-based methods they directly exploit all available brightness
information. As a consequence, they provide drastic improvements in precision and robustness.
Furthermore, it will be demonstrated how one can further boost precision and robustness by fusion
visual information with inertial and GPS information. Ultimately this leads to a system for realtime
localization and mapping with unprecedented precision and robustness that can be deployed in a
multitude of autonomous systems ranging from robots and drones to self-driving cars.

Decision making in autonomous driving is traditionally based on handcrafted, rule-based
approaches. These approaches are always transparent, meaning it is always possible to revert
decision making process and investigating the causes of a given choice. However, rule-based
systems generally lack in dealing with complex situations and corner cases. Reinforcement
learning is a learning paradigm based on interaction with environment whose progress is guided
via a reward function, which is a high-level specification of the expected behavior the agent must
learn. This potentially solves the complexity of a lot of driving scenario but, nowadays, best
reinforcement learning algorithms are not transparent.
We exploit the power of combining these two techniques, by taking the generality of reinforcement
learning and the transparency of rule-based approaches in a decision making algorithm tested
massively in simulation and also in real-world scenarios. 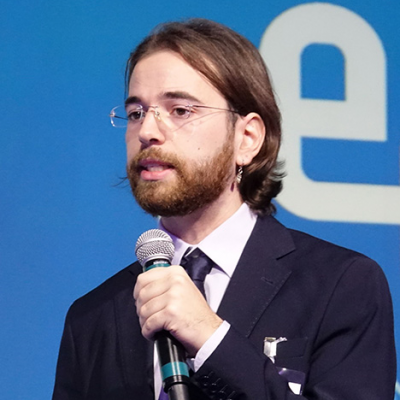 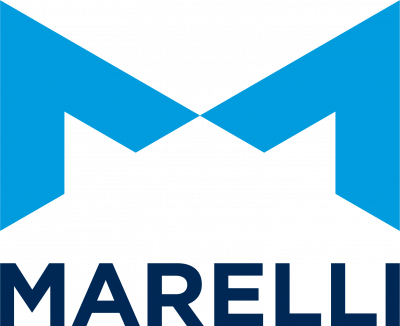 Autonomous connected vehicles impose new and higher requirements in the areas of reliability,
availability, safety and trustworthiness. In particular, the fault tolerance - the resilience - of the
system becomes an important characteristic for obtaining an autonomous driving system that
remains functional in the event of a hazard. This necessitates methods and technologies for
integrating and measuring non-functional KPIs like redundancy and fault tolerance at design time
and runtime, as well as security mechanisms to protect the autonomous networked vehicle against
cyber attacks from its environment. 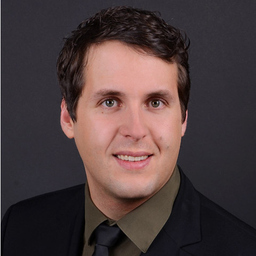 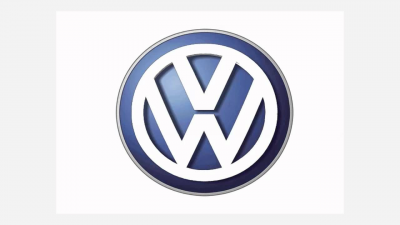