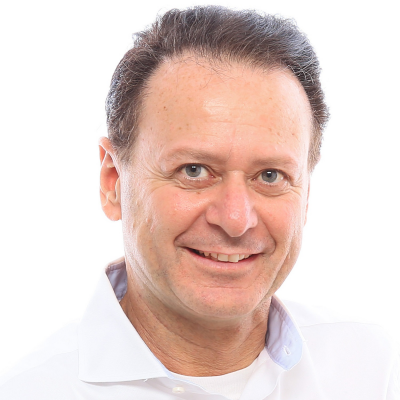 Daniel Laury is the co-founder and CEO of Udelv, a company pioneering autonomous delivery. In January 2018, with his team of engineers, he orchestrated the world’s first public road autonomous delivery in California. In 2019, after releasing its second generation vehicle, Udelv has successfully completed more than 6,000 automated deliveries on behalf of a variety of retailers that include Walmart in Phoenix, AZ and XL Parts in TX. Prior to Udelv, Daniel founded and ran several companies, including Geary LSF, the 4th largest US independent digital marketing agency according to Advertising Age in 2013, with $120M in media under management and 240 people worldwide. Prior to Geary LSF, he founded Luckysurf.com, the world’s first free online lottery, and 17th most visited site in the world by December 2000, raised $40M in funding and successfully sold it in 2008. He started his career at the prestigious investment bank, Brown Brothers Harriman in New York and Paris. Laury is also an investor in high tech through his VC fund, The Explorer Group and Chairman of Halt Homelessness, a nonprofit organization he created to combat homelessness in San Francisco. He holds an MBA from top French business school ESSEC and was Co-Chair of SEMPO San Francisco. He is a patron of the San Francisco Opera and the Symphony.