According to McKinsey, a progressive scenario would see fully autonomous cars account for up to 15% of passenger vehicles sold worldwide in 2030, estimated to create up to $1.5 trillion in additional revenue potential in 2030 - a 30% increase. Though these growth curves are significant in terms of autonomous driving, safety remains an important barrier, and vast amounts of research and development are being undertaken in order to solve this issue and create the necessary technology to meet safety requirements.

If the future of autonomous vehicles is now, where will it be in one year, 10 years or 25 years? It's the question everyone in the industry is discussing.

More important, it's a part of the autonomous world many companies are addressing — and have been for a while. It's the industry collective method of sustaining its future. At least as much as anything in the automotive industry can be guaranteed.

Major industry stalwarts, Arconic to BorgWarner and Ford to KMPG Mercedes-Bens to Nissan, have invested heavily and will continue to do. Lower-emission vehicles, lighter-weight vehicles, more efficient engine vehicles and increased use of the additional use of electric technologies all help guarantee the industry's long-term future. It will further help the transition into the autonomous vehicle frontier.

Self-driving vehicles are still down the road, although the distance and time of arrival remain uncertain. What is known but isn't seemingly as readily discussed is the environmental benefits of the expanding industry. In short, robots have a smaller carbon footprint than humans. While alleviating traffic and reducing accidents is the industry’s overriding consideration, robots have more consistent driving habits.

The adage "strength in numbers' works across a wide pallet of industries and its meaning is clear. Far more can be done in a group compared to alone. There's a Strength in Numbers clothing line and a movie of the same name. Rap groups to indie bands have songs and albums using the term as titles. Collectively, the three words help define the more-than-ever integrated automotive industry. Autonomous vehicle innovators may wish the catapult into the future on their own. But as the automotive segment grows exponentially, much has changed.

As a follow up to our 2018 Autonomous & Connected Vehicle Industry Report, we created a new report to shed light on how the industry has evolved over the past year. Based on the data collected from 100+ automotive leaders, we took a deep dive into how the industry is confronting key challenges such as........

The rapid emergence of increasingly automated and connected vehicles promises to upend the automotive industry and revolutionize mobility and transportation. Some forecasts project that there could be as many as 21 million driverless cars in the United States and 27 million in Europe over the coming decade, and by 2050 the autonomous vehicle (AV) industry could be worth $7 trillion.

How Blockchain and Other Disruptive Technologies Will Revolutionize Mobility 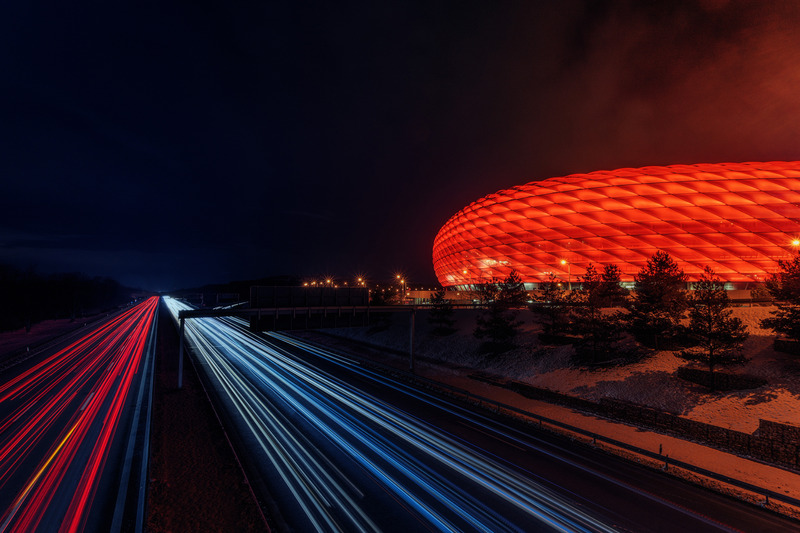 An interview with Nick Pudar, a board director at the Mobility Open Blockchain Initiative and speaker at AV Detroit 19, about how blockchain technology can make mobility more efficient, more effective, and more secure.

Ahead of the latest version AV Detroit, in August 21-23, we're excited to announce to launch our annual survey of industry professionals. Among other insights, the results will illuminate where car manufacturers and other players in the space are on their journey toward autonomous and how they're capitalizing on this game-changing opportunity to reinvent an industry and the key challenges they face along the way.